Norwegian Church Aid (NCA) has undertaken its humanitarian emergency response in Iraq since 2005 to assist people caught in a deadly cycle of violence. NCA has closed itsemergency response from south and central Iraq and is primarily focusing on IDPs innorthern Iraq, where it opened its Dohuk office in 2014.

An estimated 1 million people are seeking shelter in and around Dohuk, after fleeing armed conflict and hardships in other parts of the country. NCA’s Iraq emergency response is designed to address the urgent priorities in WASH, shelter, and F/NFIs identified by the refugees and IDPs. Anchored in a contextually appropriate conflict sensitive design, NCA’s emergency response adheres to humanitarian principles, ensuring provision of emergency relief in an impartial manner

NCA’s expertise and main delivery in humanitarian response operations is the provision of WASH services, support to the survivors of gender base violence (GBV) and vulnerable livelihoods support, often combined with other sector responses such as distribution of food and non-food items and provision of shelter.

Responding to the immense number of refugees and IDPs in north Iraq, NCA commenced its WASH in emergency operations in early 2015. Initially, assigned two camps, NCA was able to meet the needs of the 28,000 camp residents in one month. NCA has now expanded its operations to an additional camp and in 2016, NCA hopes to cover needs of the returnees by setting up local self-help groups, in a bid to build local capacity for the sustainability of these programmes.

In Iraq, NCA’s geographical focus for its emergency response is in Dohuk and Nineveh Governorate. 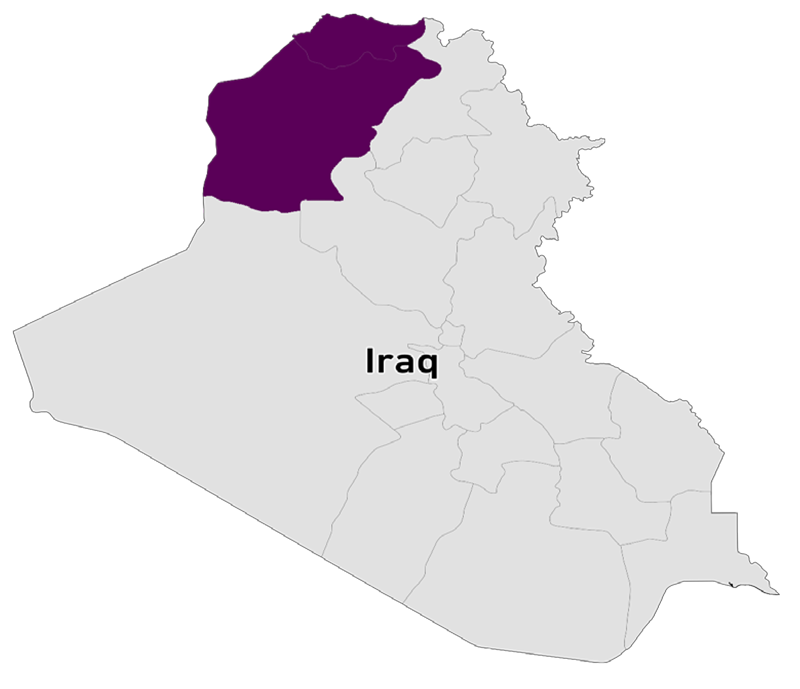 NCA has utilized direct management modality of the operation of its programmes, due to lack of competent local partners. NCA is part of the relevant UN clusters and has continued to expand the coverage of its operations in norther Iraq.

However results for 2016 are as follows: