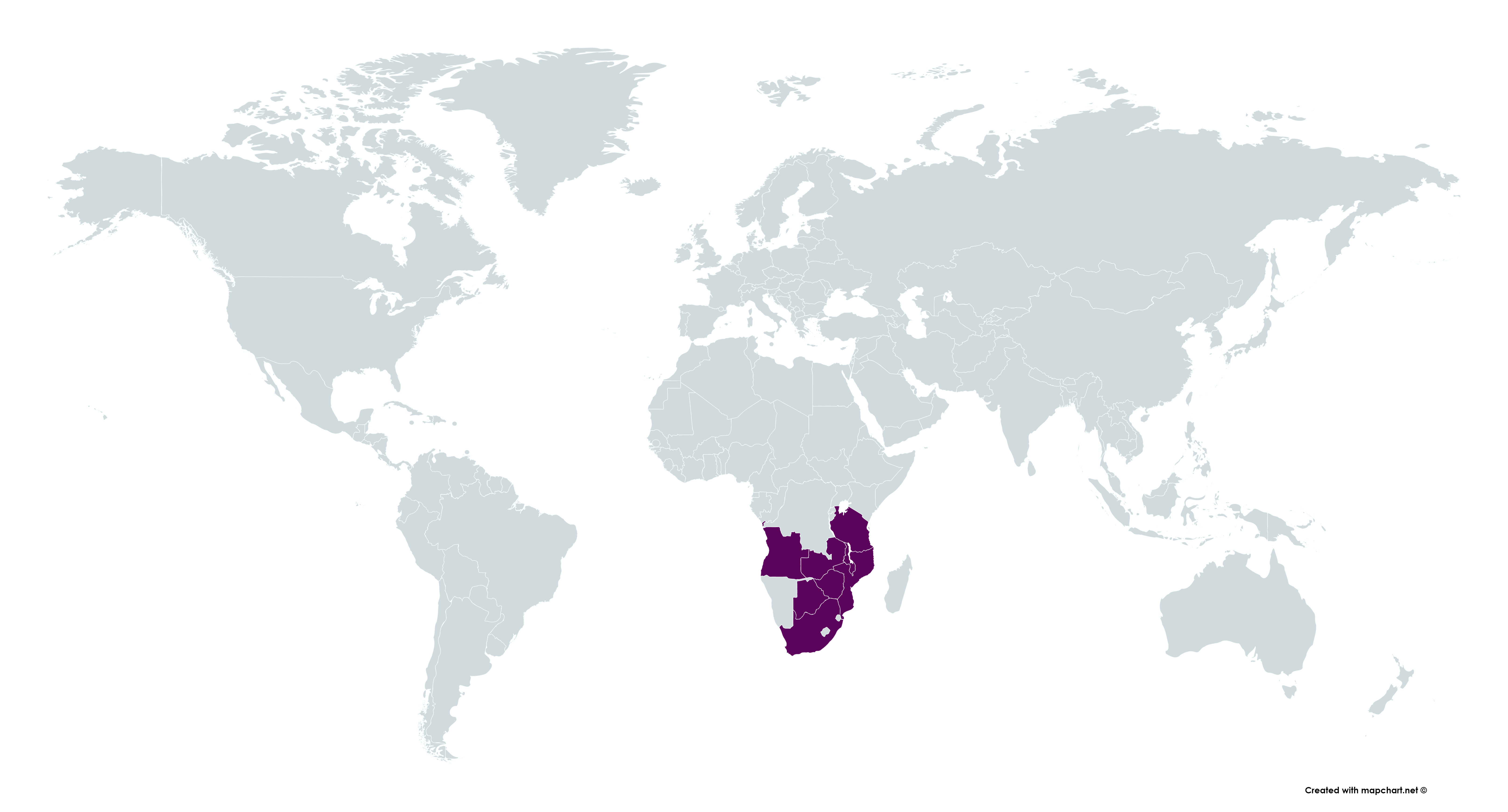 Despite a number of developing countries being rich in natural resources; people still live in poverty because governments do not secure revenue and fail to distribute the resources in a way that eradicates poverty and redresses inequality. The Resource Governance (RG) programme’s goal is for women and men to benefit from public resources through accountable governance for equitable distribution of wealth and sustainable development. Main intervention strategies are community mobilisation and advocacy towards legal and corporate dutybearers, in order to hold them accountable for public resource governance.

The programme is a continuation of the previous strategic period’s Resources and Finance Programme and hence results from 2016 build on years of strategic capacity building and positioning of civil society platforms initiated and strengthened by NCA and partners. The main change from the previous period is a more targeted focus on natural resource governance, budget monitoring and capital flight. 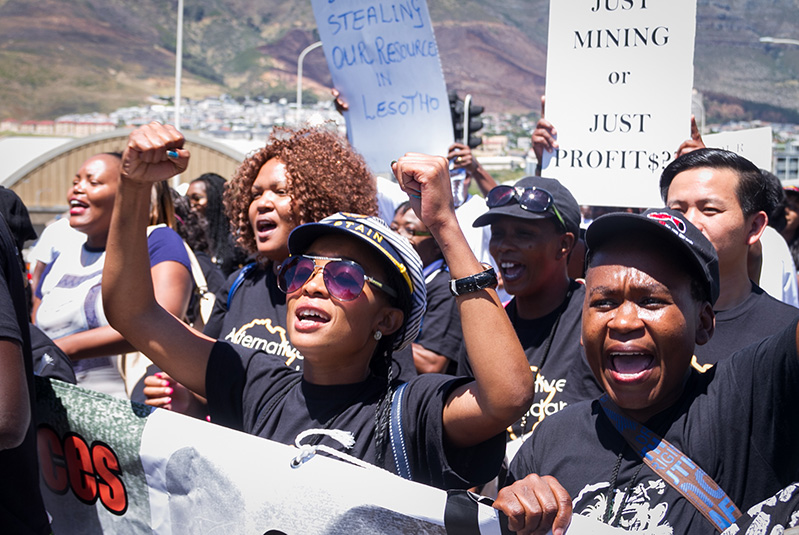