Stories about Gender Based Violence 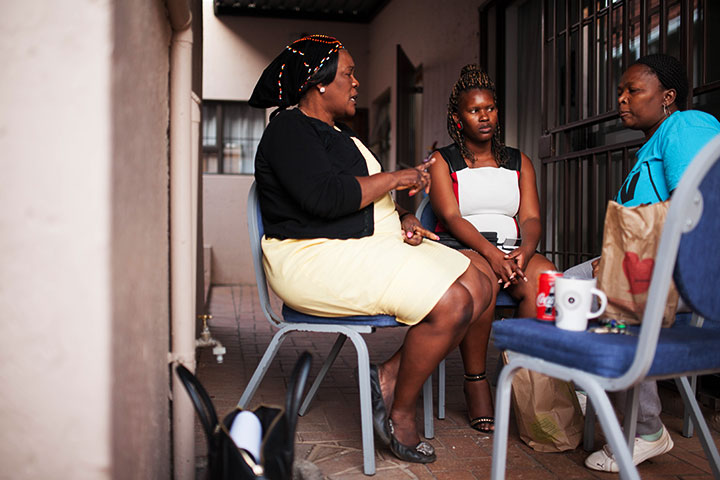 GBV in the new SDGs:

At the 25th September, the world`s leaders adopted the new 17 Goals and 169 individual goals.

One of the most important goals – Goal 5 – is to achieve gender equality and empowerment of girls and women.

This goal includes to "Eliminate all forms of violence against all women and girls in the public and private spheres, including trafficking and sexual and other types of exploitation" and "Eliminate all harmful practices, such as child, early and forced marriage and female genital mutilation".

After the adoption of the Goals, the Indicators are to be developed and approved by March 2016. These Indicators will indicate the level of ambitions. One issue upcoming will be the financing of the Goals, which Norwegian Church Aid believes will be a question about political will. Norwegian Church Aid will lobby for financing of Goal 5 to support gender equality and elimination of GBV.