At the invitation of the World Council of Churches and the World Association for Christian Communication, the NCA Secretary General, Dagfinn Høybråten, participated in a round table discussion addressing the role of media in a world striving for gender equality. 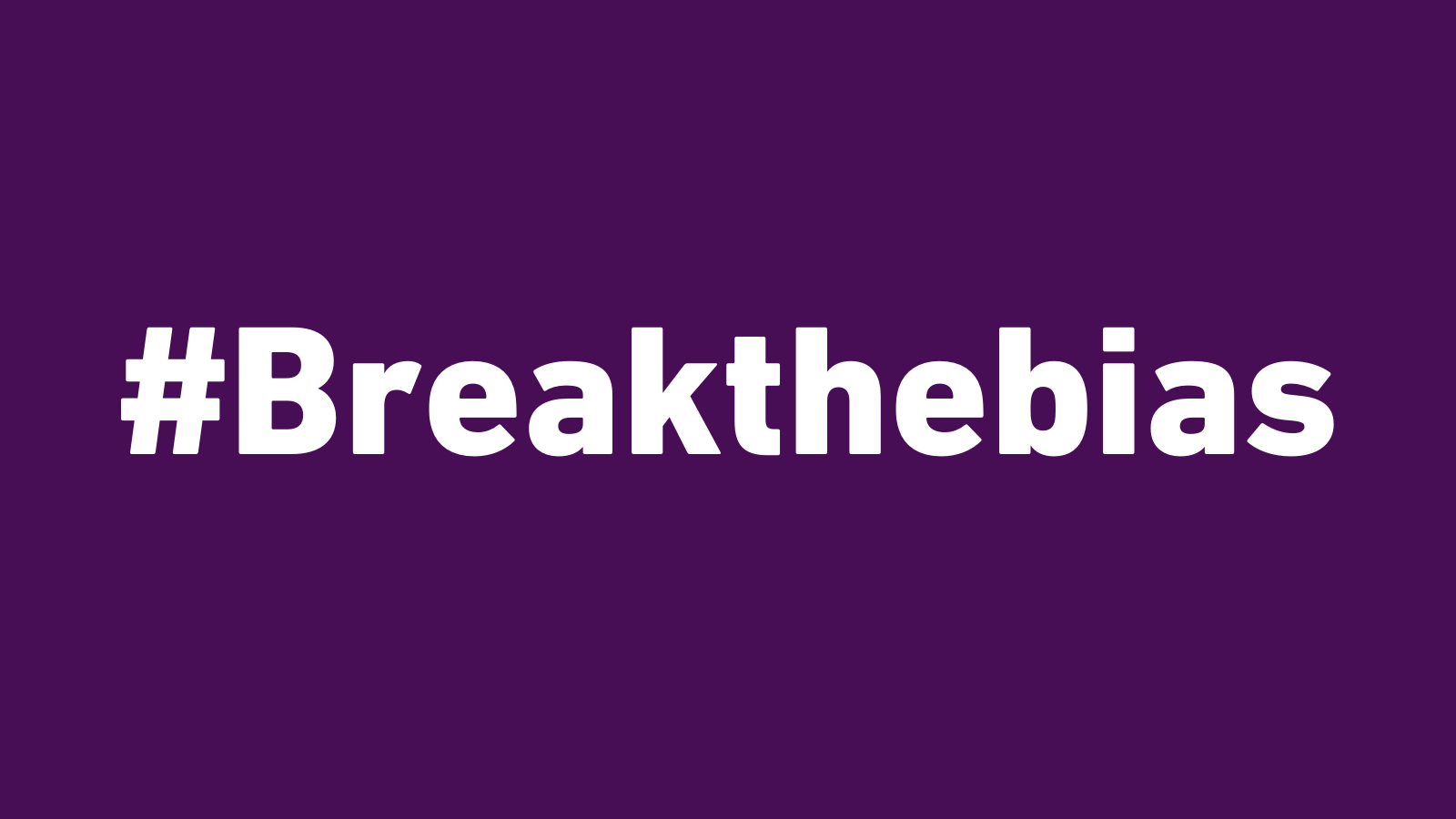 At the end of the discussions, participants were all in agreement to issue the statement below, with the hash tag #breakthebias

In line with the 2022 theme, #BreaktheBias, today we met together online to consider the role of media in a world striving for gender equality.

Media in its broadest sense – our news, entertainment, advertisements, social media platforms – play a pivotal role in defining who we are as individuals and as a society. We see all around us the real world consequences of media which promote stereotypes and discrimination, present violence against women as entertainment, allow abuse against women and girls to spread online and into the real world – or, through silence - allow gender inequality, injustice, and violence to fester and grow.

But media can and has been a powerful force for justice and equality. News which represents women and men accurately and fairly strengthens our understanding of our communities. Entertainment and advertisements which challenge stereotypes and attitudes can positively impact relationships and identities. And communication platforms which take responsibility to protect individuals from abuse and online violence can emphasize the message that behaviour online has offline consequences.

In this age of social media, we all bear responsibility for promoting and using our media channels to reflect the world we want to see and live in.

Together our organisations not just imagine a gender equal world, but work towards a world where all are valued, diversity is celebrated, inclusion is the standard, and equitable is the norm.

We are committed to #BreaktheBias.