THEME OF THE CONFERENCE - END OF THE NORDIC «EXCEPTIONALISM»? 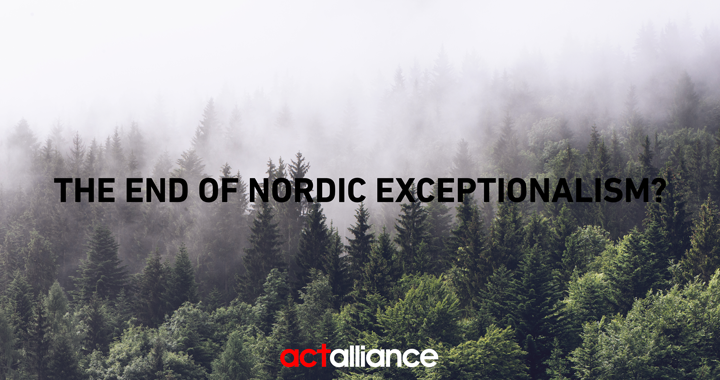 Nordic countries have often been perceived as "exceptional" in both foreign policy and prioritizing international development efforts – being "more neutral", often having a broker-role in peace negotiations, and often "breaking block" between developing countries and developed countries in order to find compromise solutions.

This conference raises the questions of whether we are seeing the beginning of the end of Nordic idealism in foreign policy and on global development issues in favor of pursuing more immediate and self-interested goals.

Why is this happening and what would be the implications of such a shift, in a changing global landscape with increasing social inequality and climate change threatening the livelihoods of billions of people? What are the alternatives, and what should be the Nordic countries' role globally?

Recently, several Nordic countries seem to have shifted their orientation in development policies. Norway and Denmark has no longer a development minister post and Finland has combined the minister of trade and minister of development into one role. The new government in Finland states in their program that it will slash the aid budgets with an amount equal to 43 % of the development aid, and the Danish government will slash the aid budgets with almost 20 %. We see several indicators of a stronger alignment of national private sector interests and the objectives pursued through development budgets in Finland, Denmark and Norway. However, Sweden stands out, increasing the aid budget for 2016, and putting more focus and effort into poverty orientation and policy coherence for development.

This year, Norwegian Church Aid will, together with leading development agencies in the Nordic countries, create the first ever Nordic arena for discussions on development solutions, policies, strategies and cooperation among governments, academia, civil society and businesses.

The ongoing national budget processes in each Nordic country, as well as the urgent refugee crisis, recent international conferences on financing for development and sustainable development goals, and the crucial upcoming UN summit on climate change, make it particularly timely to call upon the Nordic countries who have, at least previously, been known as global role models and frontrunners. 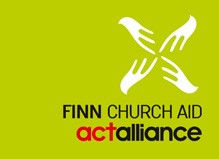 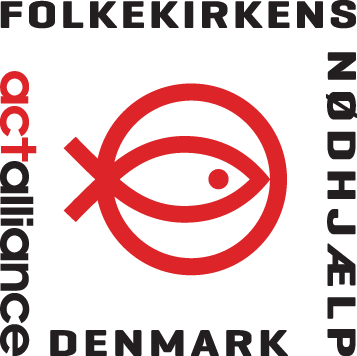