NCA Pakistan and the Norwegian Embassy renew their Peacebuilding Project. NCA's Project, that is reaching millions with awareness campaigns to denounced hate speech, is renewed by the Royal Norwegian Embassy in Pakistan. 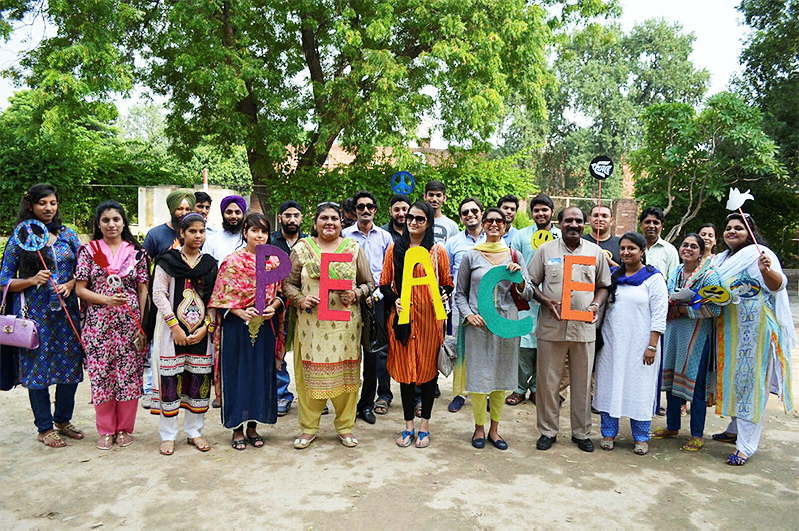 This project aims to curb speech and instances related to religiously motivated extremism and violence through promoting social cohesion and peaceful co-existence among communities of diverse faiths in four selected target districts: Punjab (Faisalabad, Multan, and Lahore) and the Khyber Pakhtunkhwa (Peshawar) provinces.

Through this project, NCA and its partners will develop vertical and horizontal links to establish structures to promote social cohesion in the target communities.

The project will directly engage around 14,500 individuals (9,100 men and 5,350 women) through various project interventions.

It will also indirectly reach approximately 16.8 million women, men, girls and boys in the four districts, through participation in community peace groups, capacity building initiatives and advocacy through media and behavioral change campaigns.

This new project is a continuation of the existing three year Peacebuilding Project, ‘Just and Sustainable Peace in Pakistan’, which was implemented with the support from the RNE in Pakistan in 2014.

Read more about our work with peacebuilding here

NCA utilizes the peacebuilding programme in these countries: