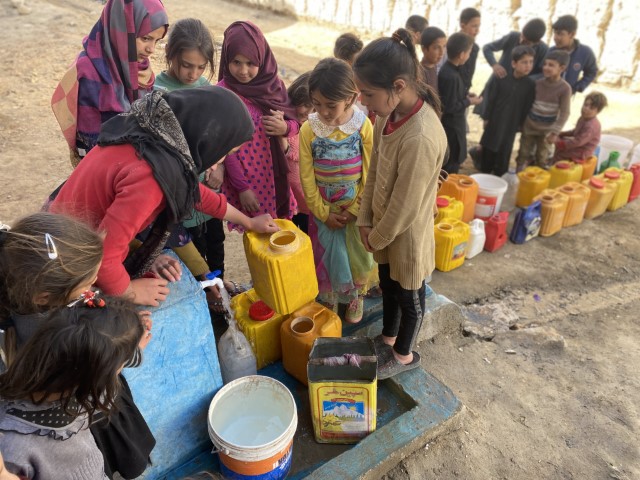 The United Nations Development Programme (UNDP) launched a new crisis response initiative in Afghanistan that will help contribute to preventing a humanitarian catastrophe and the breakdown of the country’s economy by supporting the most vulnerable populations and the collapsing micro businesses.

As part of this initiative, our team in Afghanistan have been successful in securing 13 mill USD from UNDP for a 12-month resilience project tailored to meet local communities' needs in the current dire situation.

The events that unfolded on 15 August 2021 has led Afghanistan even closer to the brink of collapse. The drop in foreign aid that previously accounted for 40% of GDP has had an immediate and significant impact on the economy. The international sanctions and lack of macroeconomic capacity and expertise within the Taliban aggravate the situation.

At least 55% of the population is “expected to be in crisis or emergency levels of food insecurity” through March 2022.

There is an increased strain on the urban water system as people come from rural areas and rural water systems face stress as displaced people return. There is also an increased risk of deteriorating hygiene and sanitation conditions resulting in a sharp increase in malnutrition and diseases such as cholera, particularly in urban and informal settlements.
Through the new initiative NCA will support basic human needs through lifesaving measures in addressing urgent humanitarian needs while enhancing access to food, water and income-generating opportunities of vulnerable communities, particularly women and other marginalised groups.

The new project will be implemented in 9 provinces with local partners and the NCA office is currently busy in preparing for the start-up of the project 1 April. The project can be extended by another 2 years.

Photos from the UNDP signing ceremony 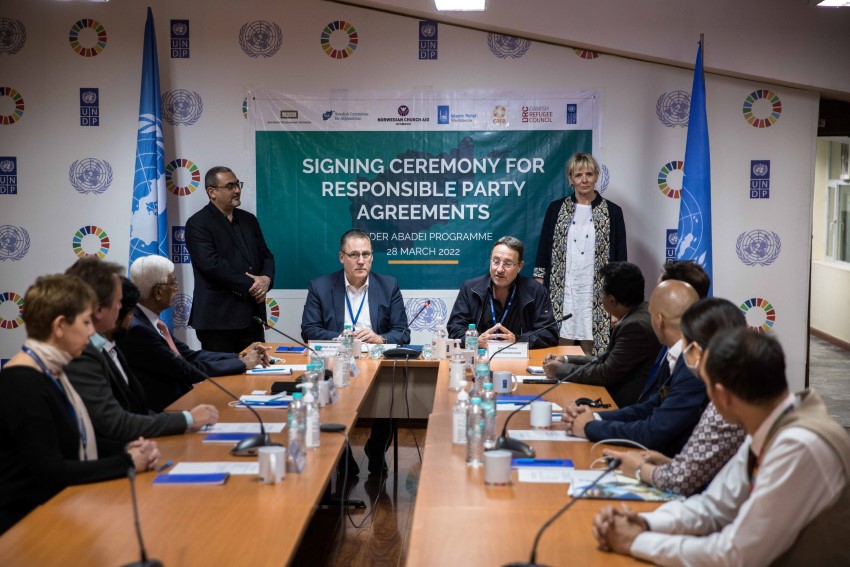 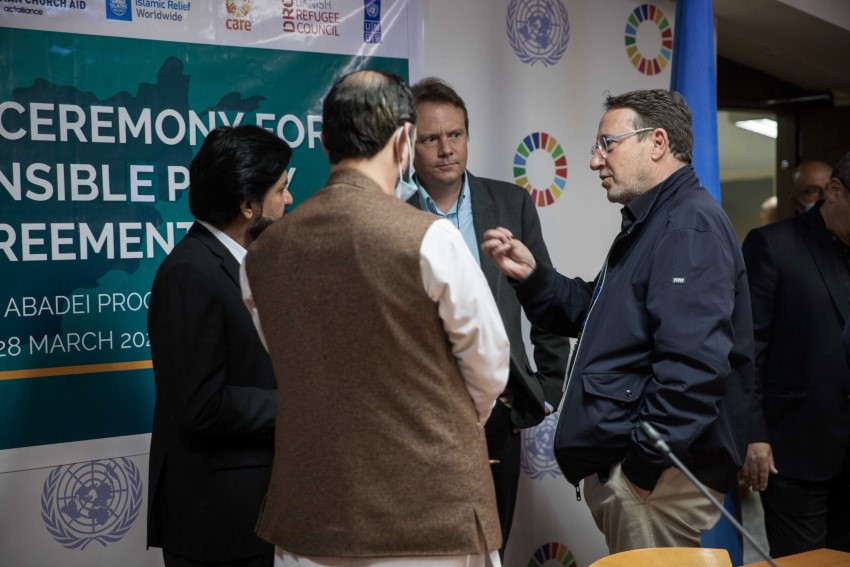 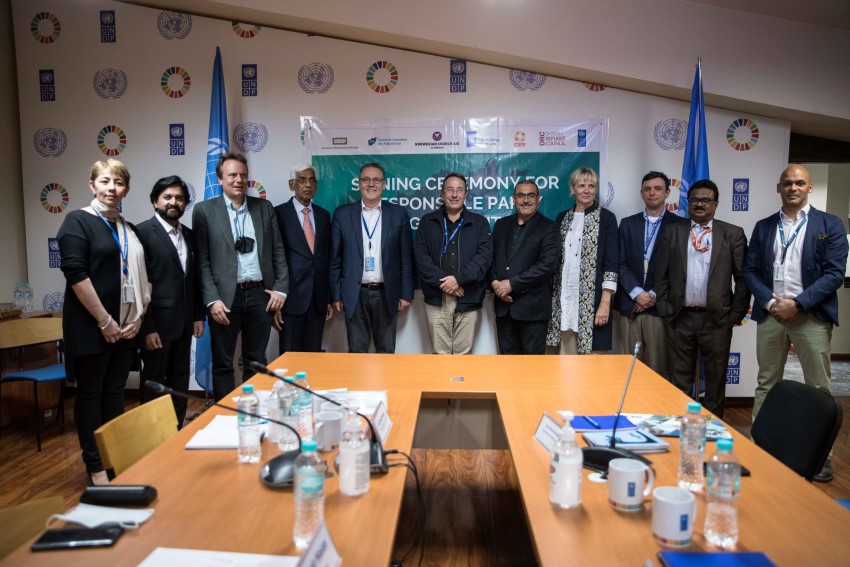