Norwegian Church Aid works in some of the world’s most vulnerable countries. When the organisation saw an increased need for digital tools in their global peace work, they asked Semcon for support to find the way forward. The initiative is called Tech for Peace and will counter online disinformation and polarisation through participation and dialogue. Semcon’s participation in the project is a part of the company’s CSR-program. 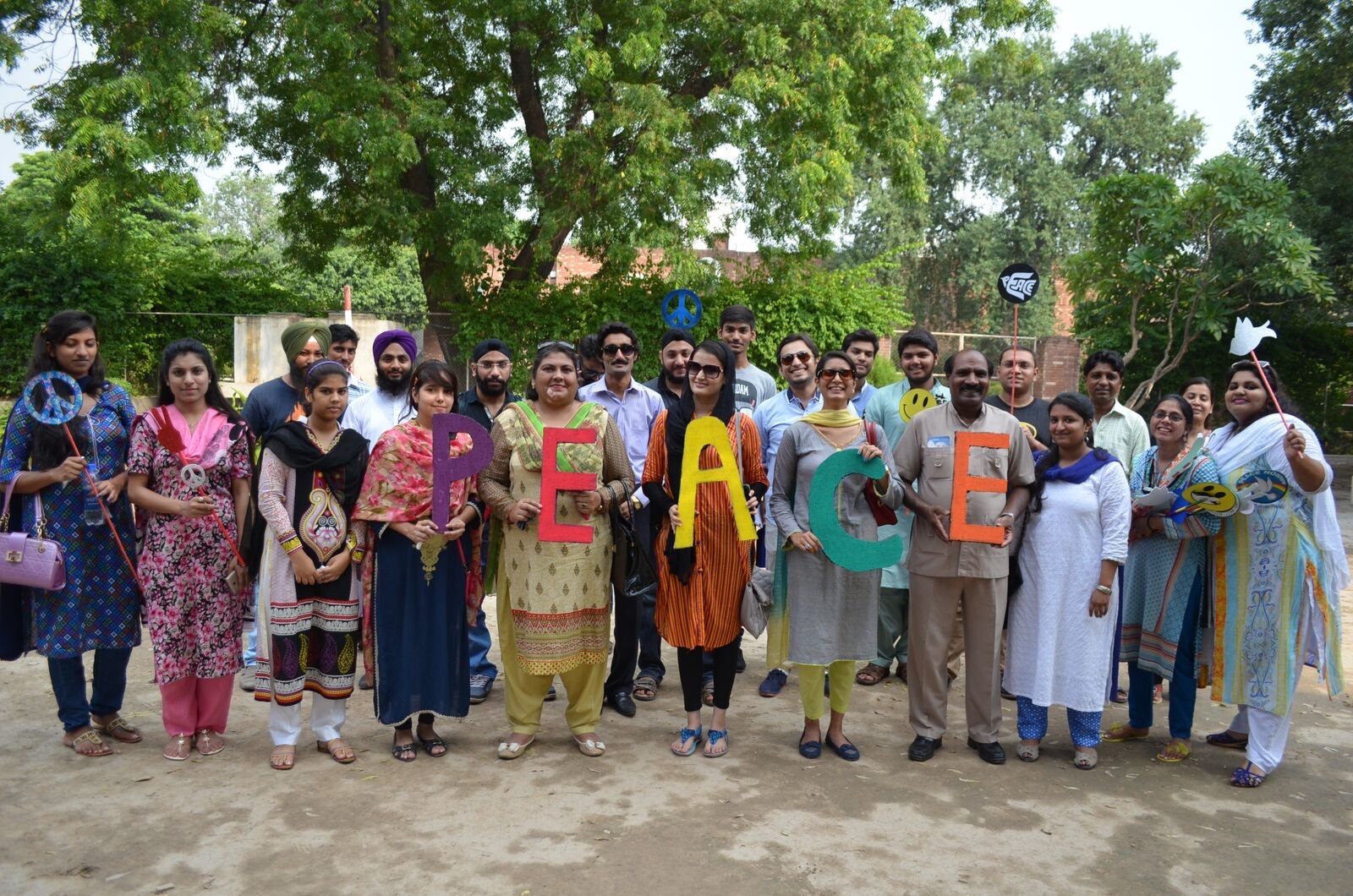 Norwegian Church Aid (NCA) has worked to eradicate poverty and injustices in the world since the 1940’s. A large portion of their work involves trying to build peace with dialogue and participation in countries with on-going armed conflicts. This has proven increasingly difficult, because a growing number of conversations nowadays take place in digital channels where local leaders and peacekeepers don’t have access. NCA realised that they needed to find new ways of working, and welcomed the support of Semcon’s experts within idea generation and innovation to help map out the way forward.

- This is a global problem that we can’t solve ourselves. Hate speech and disinformation is something that affects us all, so it doesn’t make sense to tackle the issue alone. We want to draw on experiences and knowledge from business and academia and cooperate towards a common goal, says Camilla Grøtta, Norwegian Church Aid.

Tech for Peace builds on dialogue

Semcon has helped NCA with innovation processes by clearly defining problems and then find the best way forward. The cooperation between NCA and Semcon has led to the creation of an Advisory Board, with the purpose to find new solutions that can meet the challenge of fake news and hate speech in digital channels. It will consist of actors from business and academia who will collaborate to innovate together. Semcon will contribute by gathering them and by facilitating dialogue and collaboration.

- It feels great to be a part of and get to contribute to such an important project. We wanted to participate and now we are using all our knowledge within innovation, which in large part concerns facilitating conversation and helping the group understand things together”, says Baard Røsvik, Business Development Manager, Semcon.

The problem with fake news and hate speech is significant and growing fast. They both spread quickly in digital channels and are often a driver of violent conflict. They occur both on personal channels and closed groups, which makes it difficult to follow how these conversations develop. Also, most social media platforms show you more content in line with what you have previously liked, but spares you counterarguments and dialogue. And although the knowledge of this problem is widespread, there is really no effective solution available. Most large actors use censorship to counter these issues, but according to Fernando Pineda Pinzon at the NCA, that’s not the right way to go.

- To censor is like pouring petrol on a fire: it will increase in power and determination. People get frustrated, which they won’t if we reach a dialogue with them, in which case they’ll feel included and listened to. It’s difficult but the only sustainable option, and to realise this we need new solutions, says Fernando Pinzon.

The way forward for Tech for Peace

The project’s Advisory Board started its work during Spring 2021. The first goal is to define a common project that will have a large impact on the growing challenges that the NCA see in their fieldwork. Semcon will continue to support this work and will soon get to involve new partners to the project.

- Now we will develop projects and get additional actors involved. We are open to more partnerships, so please get in touch if you want to contribute, says Camilla Grøtta, Norwegian Church Aid.

Semcon’s delivery in the project:

Part of a CSR program

Semcon’s participation in Tech for Peace is financed by Semcon’s CSR-program. CSR stands for Corporate Social Responsibility and the program entails that Semcon puts aside work hours every year that are available for employees to use to engage in different kinds of social responsibility work in support of The UN:s 17 global sustainability goals.