Struggling to emerge after more than a decade long ethnic-based civil war, Burundi remains one of the poorest countries in the world. In 2015, re-election of President Pierre Nkurunziza triggered the greatest political crisis since the end of the civil war in 2005. Hundreds of lives were lost, and tens of thousands of Burundians were sent into exile. According to UNCHR, more than 400,000 Burundians have sought refuge and asylum in Tanzania. Since the events of 2015, Burundi is plagued by political violence and human rights abuses. Poverty is widespread and food insecurity is extremely high. Access to water and sanitation is limited and only 5% of the population has electricity. Burundi’s efforts to reduce poverty are often constrained by challenges such as weak rural economy, heavy reliance on development aid, economic policy that does not allow for equitable distribution of resources and vulnerability to climate-related environmental events. 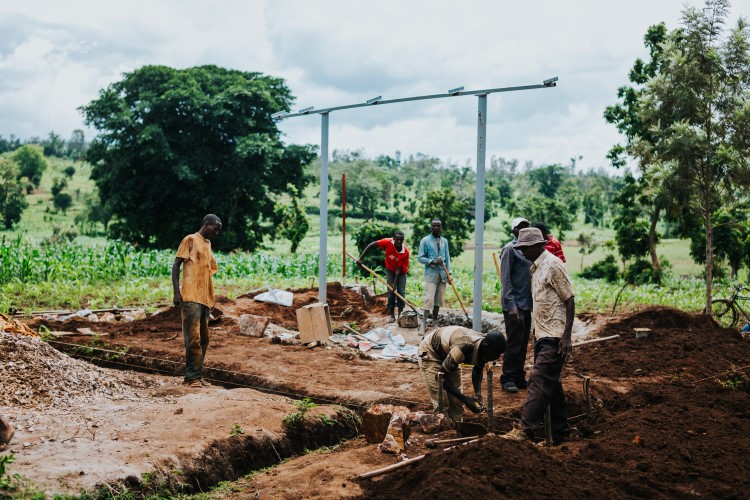 NCA established a presence in Burundi in 1996 and has since partnered with local organisations to tackle development issues in the country. For NCA, partnering with these organisations is essential to fulfilling its mandate to strengthen civil society. Over the years, NCA has established strong relationships with faith-based organisations in Burundi - a sector of civil society with great potential to influence positive change in local communities, as well as with national and local authorities. Partnering with these faith-based actors is crucial for community mobilisation and advocacy, as well as for sustainable development in the country. 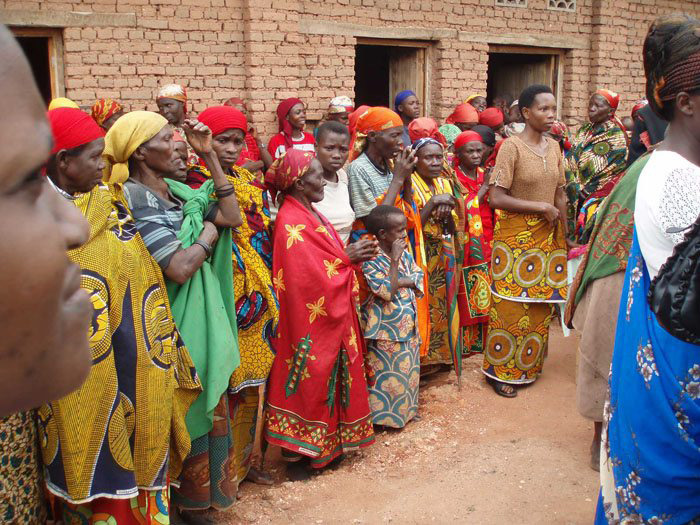 NCA in Burundi contribues to establishing and strengthening resilient, inclusive and sustainable growth in the country. Together with Burundian civil society actors and other partners, NCA implements long-term development and humanitarian programmes in:

In Burundi, NCA aims to increase local resilience and bridge the gap in the humanitarian-development nexus. The office has a Emergency Response and Preparedness Plan in place to ensure an appropriate, timely, effective and coordinated response if and when a crisis occurs.

The long-term development programme in Burundi aims to reduce the number of people living below the poverty line and create a green economy that supports resilient, inclusive, and sustainable growth. This will be achieved by ensuring more job opportunities for women and youth, by promoting peaceful and resilient communities through peace and advocacy initiatives, and by providing WASH services to vulnerable people.

NCA works mainly in two provinces in Burundi, Kirundo in the north and Bujumbura Rural. The provinces are vulnerable to political insecurity and instability and are also amongst the provinces most affected by climate change. Interventions target traditional community leaders, strong local civil society actors and other legitimate community representative level actors.