Since 2003, Iraq has been a battleground for competing forces and the government has struggled to maintain order in the country. Until mid-2017, the country was on brink of collapse as the Islamic State of Iraq and Syria (ISIS) had occupied a third of its territory since 2014. Targeting civilians for mass abduction and execution, the terror and devastation sown by ISIS resulted in approx. 5,6 million people being displaced throughout the country. Though ISIS was militarily defeated in 2017, conflict-impacted communities have been struggling to heal the wounds of the past and the humanitarian crisis continues. Approximately four million internally displaced people (IDP) have returned to their areas of origin and about two million are still displaced. Much of the population is traumatised and has limited access to essential resources and services. Ethnic and religious sectarian tensions are the biggest dividers in the country, and Iraq is at increased risk of outbursts of conflict along these lines, fuelled by regional and foreign interests. Gender-based violence (GBV) is a serious issue and GBV survivors rarely speak out due to fear of being shamed. GBV services remain inadequate leaving many to cope with physical, emotional, and psychological trauma on their own. Unemployment is high and livelihood opportunities are scarce. Youth unemployment in a post-ISIS Iraq nourishes extremism. 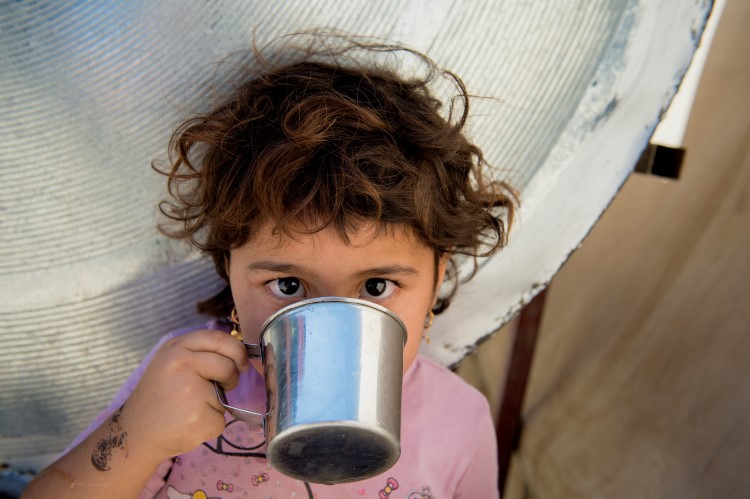 NCA has implemented a humanitarian WASH and GBV response in conflicted affected areas of Iraq since 2014. With a solid history of humanitarian programming to build on, NCA will transition to a humanitarian response and recovery programme portfolio from 2020 onwards. NCA in Iraq works closely with other international organisations and local civil society. 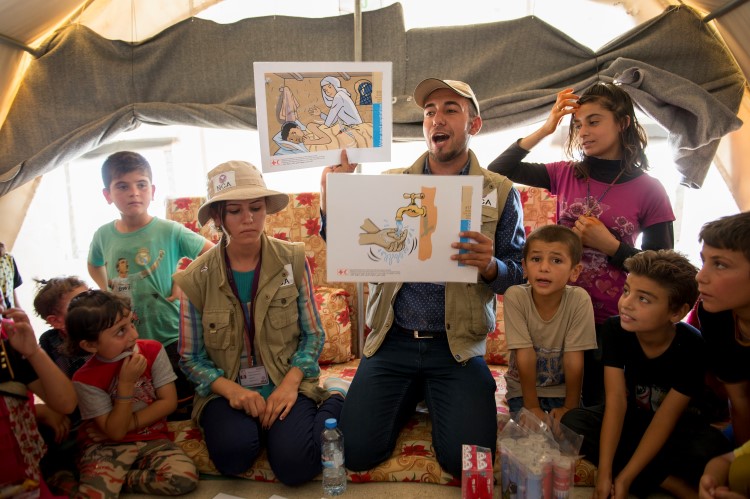 In Iraq, NCA supports conflict-affected communities to restore their livelihoods and rebuild society with universal access to basic services.  NCA will continue to respond to humanitarian needs and implement the following programmes:

In Iraq, NCA provides assistance and protection to survivors of sexual and gender-based violence, as well as the children and young people living in conflict-affected communities. From 2020, NCA will facilitate further returns of IDPs to their area of origin. As livelihoods are one of the most important sectors for returnees, NCA will be adding a livelihood programme to its portfolio of GBV and Peacebuilding programmes. Using tools such as cash for work/cash for protection and livelihood activation grants, NCA is building economic stabilisation mechanisms in areas affected by the war against ISIS. Economic development and the availability of jobs is one of the long-term development goals, in combination with preventing extremism.

NCA in Iraq implements its programmes within Nineveh Governorate as well as other governorates with humanitarian needs. Programme interventions focus on vulnerable groups such as female-headed households, widows, divorcees, adolescent girls and children. Economically marginalised women and men are also prioritised.