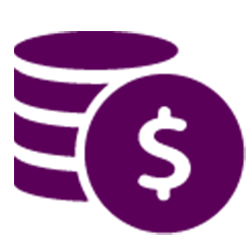 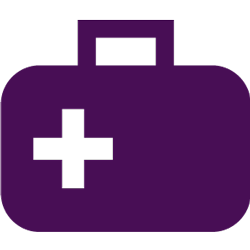 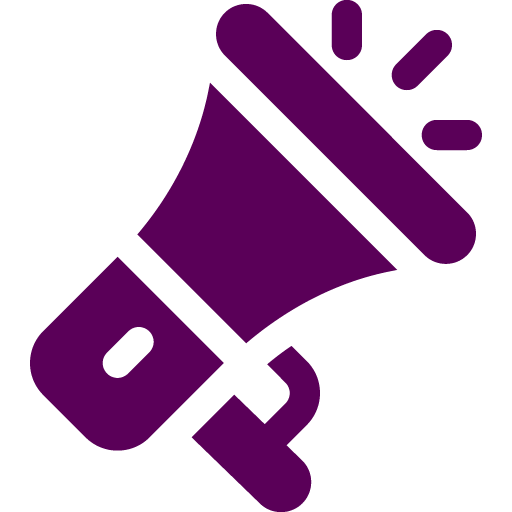 In Malawi, Norwegian Church Aid's goal is to promote sustainable development and build resilient community structures for social and economic progress. Our work in Malawi focuses on Gender-based violence, Reproductive Health, Natural Resource Government and Economic Empowerment. Since 2016, we have also provided Water, Hygiene and Sanitation for refugees and displaced people.

Malawi is one on the world's poorest countries, ranking 174 out of 187. Of the total population of 18 million, 57% of people in rural areas are living in poverty and 17% in urban areas. NCA Malawi concentrates its activities in the most vulnerable districts in the countryside, committed to fight for justice and eradicate poverty.

Malawi has experienced droughts and famines. The country's economy and the populations welfare rely on production in the agriculture sector. Up to 80 percent of Malawians are smallholder farmers, and with an Economic Empowerment pilot-program we aim at empowering farmers by giving them access to better crops and linking them to value-chain production.

Giving birth is dangerous in Malawi. A major cause for maternal mortality are illegal or incomplete abortion, sepsis and hemorrhage, but also poor decision making at household level, adolescent pregnancies and lack of knowledge on danger signs of pregnancy. Shortage of health workers has also contributed to high mortality rates. Neonatal mortality rate is currently at 33 deaths per 1000 live births. Our goal, through provision of quality Reproductive Healthcare, is to reduce maternal and child mortality and improve their health indicators, provide sexual reproductive health services among adolescents, and reduction of underage pregnancies.

Women and girls are especially vulnerable to discrimination and social norms upholding gender-based violence (GBV). GBV is culturally entrenched and thrives on harmful practices that undervalue the position of girls and women. It is also fueled by poverty, illiteracy, lack of economic opportunities and misinterpretation of scriptures, be it Holy Bible or Quran. By combining human rights and theology, we challenge religious leaders to combat harmful social norms to protect girls and women.

Mining can represent possibilities for Malawi's economy and communities access to jobs. Through our Natural Resource Governance program our goal is to address environmental challenges related to extractive industries, lack of transparency between investors and the government, and inadequate community participation in decision processes.

In recent years, Malawi has been exposed to recurrent emergencies caused by natural disasters in form of flooding and drought. We prioritize WASH in our emergency response, and are a part of Malawi ACT forum where we provide specialized capacity building within WASH.

NCA in the field

"This is the first step towards a new era for girls in Thyolo district”, says Richard Manyowa, Primary Educational Advisor for 18 schools. He and the school staff he represents, are ready to better life and rights for adolescent girls and young women in Malawi.

The project is made possible by Global Fund granting NCA Malawi 21,2 million NOK over the course of three years to fight the spread of HIV in Malawi. The money enables us to contribute to the overall goal of reducing the number of new HIV-infections, striving towards elimination of HIV-transmission by 2030.

In a nutshell, we do this in partnership with Evangelical Association of Malawi (EAM) by targeting adolescent girls between 10-24 years with life skills training in in-school clubs; provide information on HIV-prevention in out-of-school clubs; and conduct HIV-testing in health clinics and through outreach activities. Within the first year, we aim to reach over 60000 girls in Thyolo district in Southern Malawi. Previous approaches to fight HIV transmission by focusing on boys have shown less potential and have left girls more vulnerable. This program focuses primarily on girls, albeit, boys will be targeted as well with testing and counselling in health clinics.

In the Southern Region with highest poverty rates and population density, we focus on five districts: Balaka, Mangochi, Mulanje, Mwanza and Phalombe. In the Northern Region, we implement projects in two districts, Mzimba and Karonga. In the Central region, with relatively low poverty but high deprivations reported in rural areas, we work in three districts in the region: Lilongwe, Mchinji, and Ntchisi.

Norwegian Church Aid believes it is only the people and the communities themselves that can bring lasting change. We implement our programs together a broad spectrum of civil society and faith-based organisation with significant constituencies in the country. We also work closely with government ministries and authorities on different levels, relevant to our programs. This is in line with our overall goal of contributing to sustainable development for Malawi and its people. 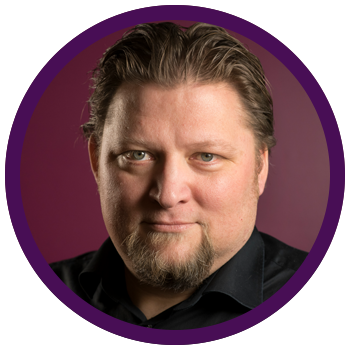