The lives of the people living in the ethnic areas of Myanmar have been affected by the country’s civil war since the late 1940s. Despite the democratic transition in 2011, and the 2015 Nationwide Ceasefire Agreement, armed conflict and displacement continue in these areas today.  Myanmar is also one of the world’s most disaster-prone countries, facing frequent floods, cyclones and droughts. The effects of these on the population and the environment are compounded by the veffects of climate change. With this as a backdrop, the people of Myanmar face a myriad of protection, livelihood and human rights violations. Gender-based violence (GBV) is a serious issue with evidence of sexual violence, intimate partner violence, domestic violence, trafficking and economic exploitation. Myanmar lacks government provided GBV services, and GBV is commonly seen as a private matter. Lack of economic security and resilience in times of shocks and stresses is also common and increase the risk of exploitation. 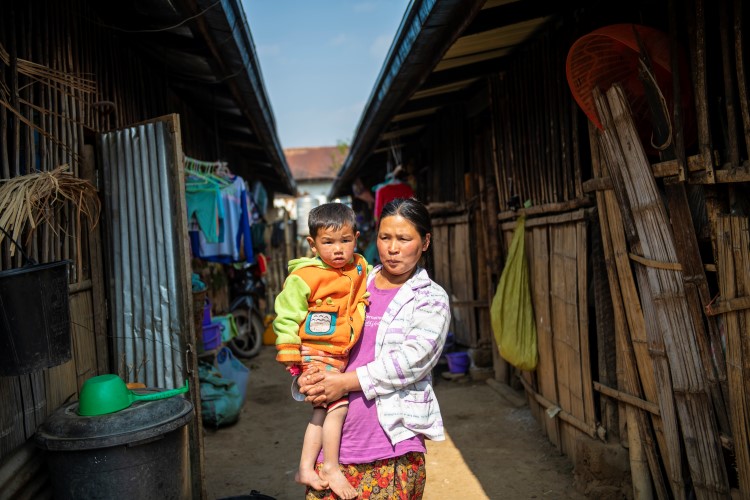 NCA has alleviated humanitarian needs and contributed to long-term development and advocacy for marginalised people in Myanmar since the early 1990s. A presence in the country was established in 2008 in the wake of Cyclone Nargis. In 2017, NCA merged with its Danish sister organisation in Myanmar, DanChurchAid (DCA), establishing a joint country programme.

NCA/DCA works with civil society, including faith-based actors, as they enjoy a high level of legitimacy in the community. Partnership with local organisations is a key strategy for strengthening civil society which is vital for sustainable development in Myanmar. 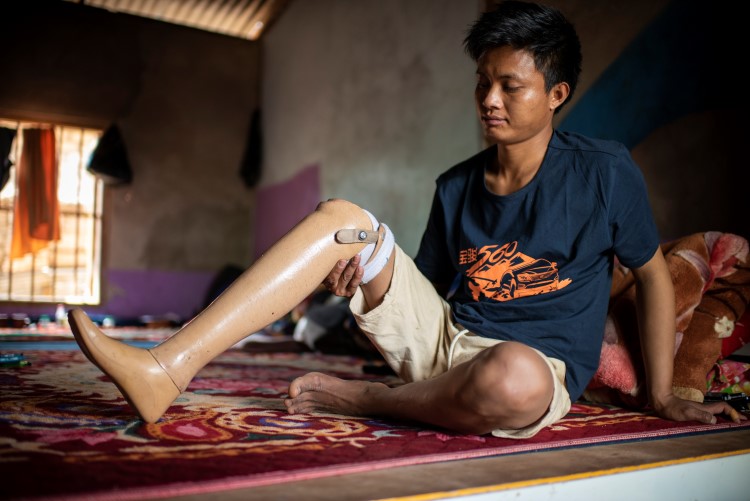 NCA/DCA empowers communities in Myanmar to enjoy a dignified life and exercise rights in a safe, just and peaceful society. Together with its partners, NCA/DCA implements humanitarian responses and long-term development programmes in the following sectors:

NCA/DCA increases local resilience and bridges the gap in the humanitarian-development nexus in Northern Shan State and southeast Myanmar.

In Myanmar, NCA/DCA addresses sexual violence, trafficking, lack of job opportunities for youth, and communities’ vulnerability to climate change. The Myanmar programme also promotes dialogue and social cohesion between ethnic, social and religious groups. All this to ensure the people of Myanmar enjoy more dignified lives.

NCA/DCA implements its programmes in the southeast of the country, the Dry Zone, Northern Shan State and Yangon Region. Interventions target girls, women, and youth in communities, as they represent the groups most vulnerable to GBV, unemployment and natural disasters. Rural and ethnic communities are also prioritised.