South Sudan is a fragile state with decades of conflict hindering the development of a vibrant and robust civil society. The civic space in the country is amongst the most limited in the world and NGOs are heavily monitored. The fragile state of the country is a threat to both faith-based actors and the wider civil society as it has the potential to polarise and divide the actors on critical national issues. The legacy of prolonged conflict has led to a militarisation of society, degraded traditional norms, and altered power dynamics. Violence against civilians by armed groups is prevalent.

It is estimated that more than 1.2 million people in South Sudan have disabilities. They are one of the most vulnerable groups in the country and face greater risks of being caught in the fighting and being left behind when communities flee attacks. Women and girls are denied their rights to dignified life and freedom, further hindering their participation in the public domain. South Sudan is prone to natural disasters with cyclic droughts and floods being the two dominant hazards affecting the country. Heavy rain and floods disrupt lives and further increased the population’s vulnerability. 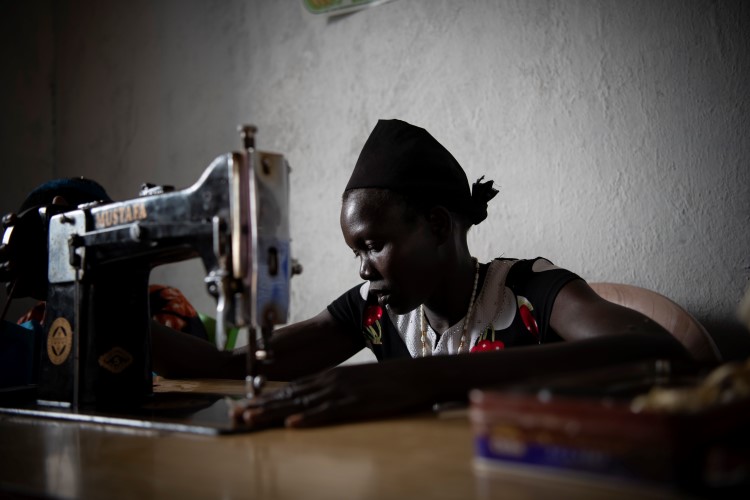 NCA established its presence in South Sudan in 1972. Its first operation in Greater Sudan (South Sudan since separation in 2011), was part of a large and successful multisectoral operational programme in Eastern Equatoria.  NCA has since become a key humanitarian and development actor in the country. For NCA, partnering with civil society actors is essential to fulfilling its mandate to strengthen civil society. Over the years, NCA has partnered with and gained trust from faith-based organisations and local churches. These partners are important as they have a long history of being strong and vibrant champions of peace and justice in the country and have gained the trust of the local population. 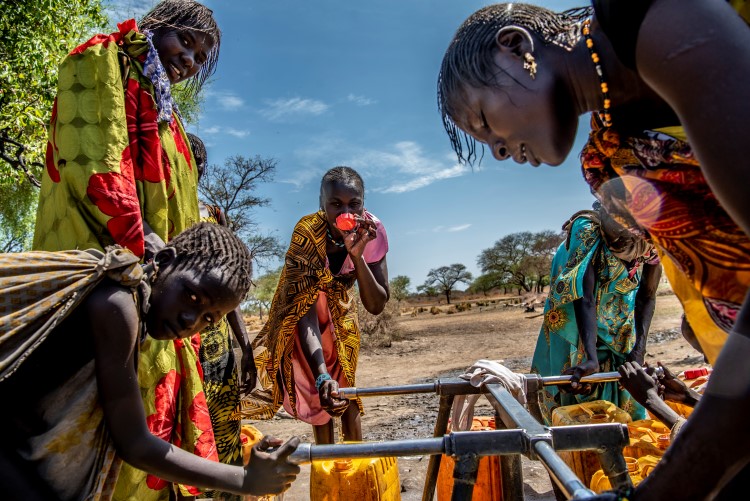 NCA contributes to building a peaceful and inclusive South Sudan where citizens co-exist and experience equitable development within a secure environment. Together with South Sudanese civil society organisations and other partners, NCA implements long-term development and humanitarian programmes in:

NCA in South Sudan responds to the needs of flood affected communities as well as to the protracted crisis in Nuba Mountains by delivering climate resilient water, sanitation and hygiene services.

In South Sudan, NCA works to strengthen civil society for inclusive peacebuilding by providing WASH services to the most vulnerable and by protecting women and girls from GBV.