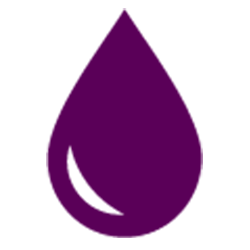 Since 2011, over 10 million Syrians have experienced displacement, economic hardship and widespread violence. According to UNHCR RRP (2017), within the country’s own borders, over 6 million people are currently living as internally displaced. While active conflict in some parts of the country have decreased, many families still suffer from the effects of the conflict due to fragile community structures, eroded support networks, and high levels of trauma and psychological suffering.

Similarly, a sustained level of violence continues to contribute towards the world’s largest displacement crisis. Schools, health facilities, markets, places of worship, water networks, power grids and residential areas have all been targets of indiscriminate attacks. OCHA HNO (2018) suggests that the result is an estimated 13.1 million Syrians in need of humanitarian assistance. Of the 14.6 million in need of WASH support services; 7.6 million are in acute need. Much of this can be directly attributed to the fact that much of Syria’s WASH infrastructure is no longer functional. 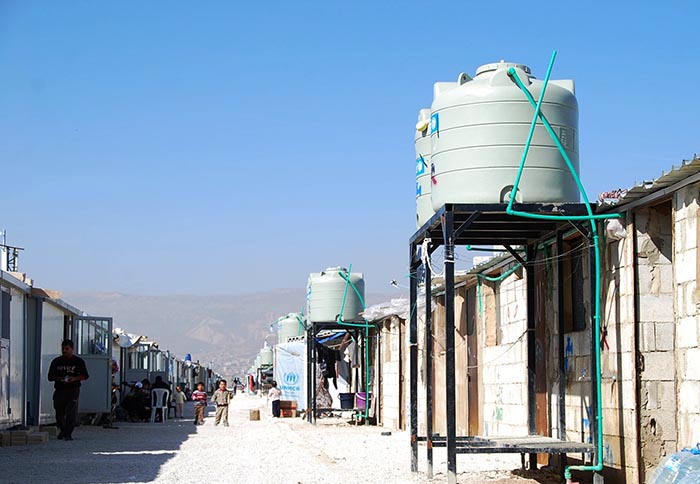 The mass exodus of Syrians, precipitated by the onslaught of conflict in Syria, has further fueled the international refugee crisis with more displaced people now than at the end of World War II. NCA’s Syria humanitarian response has provided life-saving assistance to displaced Syrians that are ethno-religiously diverse, grappling with multiple deprivations. Our humanitarian response provides relief through WASH, Gender-Based Violence (GBV) prevention, mitigation and response services including medical, legal and psycho-social support.

Presented in the recent HNO Summary 2019 is an illustration of extreme need whereby an estimated 11.7 million people have been identified as needing multi-sectoral humanitarian assistance, as per the end of 2018. While this may identify a reduction since the beginning of 2018, it does not delineate the fact that an estimated 6.2 million people remain displaced in their own nation state; nor does it detract from the over 1.6 million population movements that were recorded throughout the year and which were compounded by the nearly 1.4 million people (primarily IDPs) who reportedly returned spontaneously back to their homes, after an assumed period of displacement. 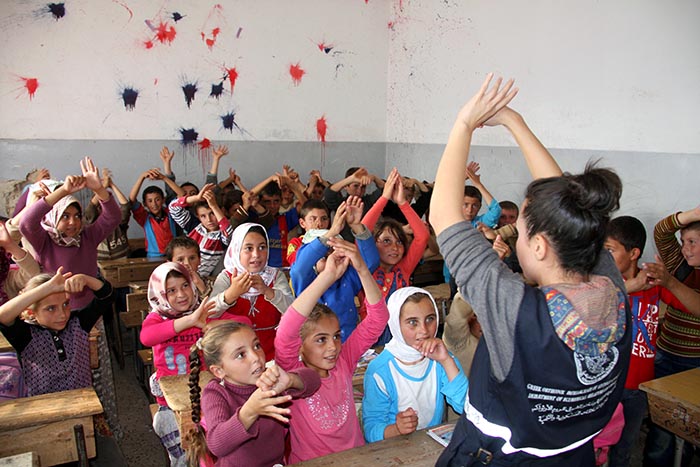 Norwegian Church Aid supports hygiene education amongst children and youth in Syria. Here from a school in Aleppo where the students learn why handwashing is important. Photo: GOPA

In response, NCA and partners working in Syria, have been able to contribute towards supporting vulnerable Syrians through WASH and GBV interventions, taking into consideration cultural sensitivities and varied gendered needs.

For WASH, this looks like contributing towards improved access to safe and clean water. In reference to the 2018 Humanitarian Needs Overview (HNO), 35% of the Syrian population is relying on unsafe drinking water to meet their basic daily needs. This problem exacerbated when families are often spending an estimated 15-20% of their monthly income to secure the needed 57 litres per person per day (lppd). Unlike water infrastructure, sewage networks remain largely intact; however, support is still needed to treat sewage; challenging given that wastewater treatment plants are non-operational due to lacking power and/or damages from the conflict. Finally, the deteriorating hygiene conditions have lessened due primarily to the lack of available water. This is made worse due to the vast overcrowding of small living spaces and a lack of solid waste management systems in place. In response, NCA and relevant partners working in Syria have been able to support through the following: 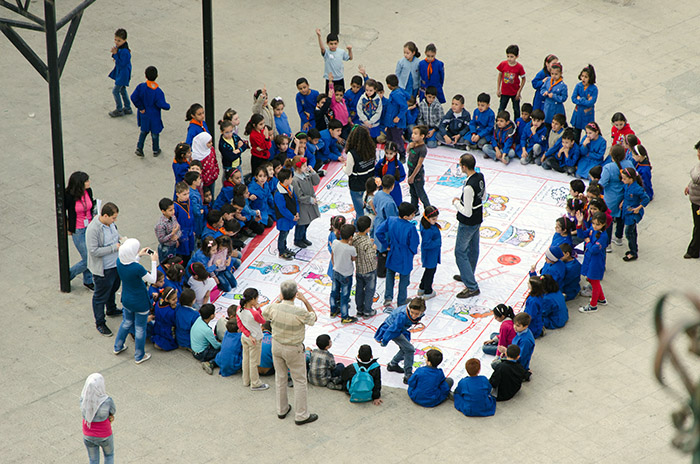 Syrian school children in Damaskus are learning about good hygiene through games and playing. Photo: GOPA.

GBV responses have, over the last year, morphed to address the existing mental health and psychosocial support (MHPSS) gaps that are often closely linked to conflict-related trauma. As can be imagined, Syrians have been exposed to intense traumatization including the displacement of over 10 million Syrians both inside and out of their home country. In the midst of this devastation, women, girls, boys and men have been subjected to grave human rights violations such as GBV, which has fueled widespread distrust and eroded social cohesion. In these conflict-affected areas, serial rape, forced marriage, sexual slavery, harassment, and torture have been systematically used as weapons of war against women, girls, boys, and men. The mental health (MH) consequences of GBV are severe and long-term, and often include depression, anxiety, PTSD and suicidality. Moreover, if left untreated, they may also have severe transgenerational consequences.

NCA and partners inside Syria are working with the intent of enabling women, children and in some cases, men survivors of GBV to overcome their experienced trauma. This is being done by the following: