As a result of the conflict in Syria, an estimated 11.7 million people require multi-sectoral humanitarian assistance and a further 13.3 million people (including 5.5 million children) need protection assistance. Around 6.2 million people remain displaced within national borders, and 5.6 million are refugees in neighbouring countries including Lebanon, Jordan and Turkey. Given the huge population movement throughout the conflict, the needs of civilians have not only increased, but have also become more complex due to the large-scale destruction of infrastructure, institutions and public services. This has severely impacted people’s ability to access basic services such as clean water, primary health care, safe and appropriate sanitation facilities and education. Furthermore, consistent movement and relocation has led to increased vulnerability of women and girls, especially to various forms of gender-based violence (GBV). 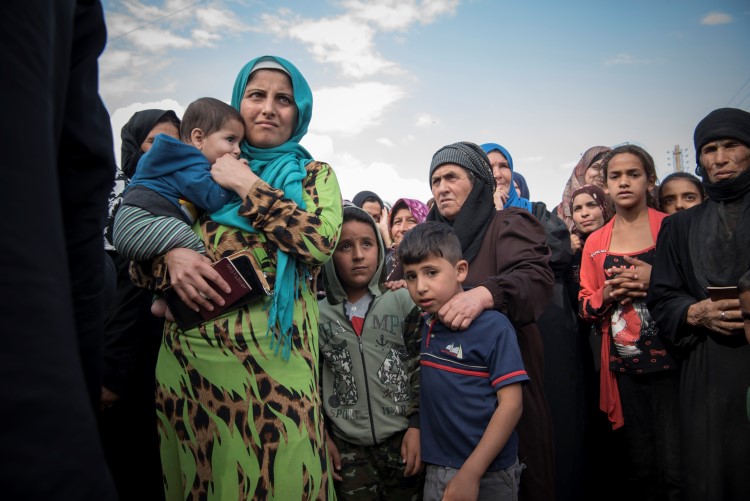 NCA has been engaged in the Syrian humanitarian response since 2012. The operation is managed by NCA's regional office for Middle East, based in Amman, Jordan. The humanitarian assistance provided by NCA in Syria is implemented by local partners. 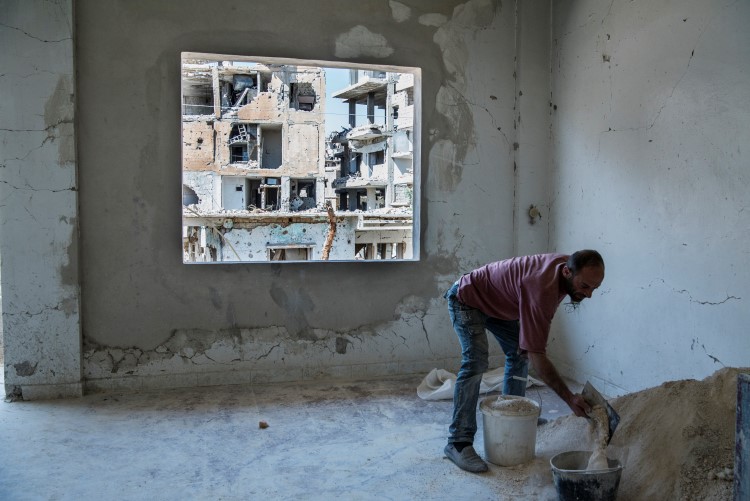 What we do / Humanitarian Response

In order to address the humanitarian needs in Syria, NCA supports partners to implement humanitarian programmes in:

WASH projects include the provision of clean water, rehabilitation of damaged water and sewage infrastructure, and promotion of hygiene to prevent communicable diseases. WASH activities are implemented in local communities, internally displaced people (IDP) settlements, schools and health clinics. As part of the WASH program, NCA also supports partners to assist vulnerable households to repair their damaged shelters, focusing on WASH and protection. Whenever possible, NCA and partners utilise green technologies such as solar pumping for wells. Through local partners, NCA also provides multisectoral GBV services for women and girls. There is a special focus on providing mental health services, as well as psychosocial support in safe and accessible spaces.

Through local partners, NCA provides humanitarian assistance in large parts of Syria to IDPs, returnees, host communities and people affected by the crisis. This is done according to needs and vulnerability criteria.