Haiti is about to reach a critical point of COVID cases

The confirmed cases in Haiti have slowly grown to 16 over the first 19 days of COVID spread, but it is very likely that this number does not reflect the actual number of cases in the country.

It is extremely difficult to get tested – only 149 tests have been done up to April 1. Doctors in clinics receiving suspected cases are having very serious problems referring them for testing and advanced care. The situation will become critical in the next days, considering the spread in the neighboring Dominican Republic, the ineffectiveness of quarantine and social distancing measures, and the incubation period of the virus.

The spread in the Dominican Republic started more than two weeks before Haiti, with the first confirmed case on March 1 vs March 19 in Haiti. The number of confirmed cases in the Dominican Republic (DR) is already up to 1284 cases as of 1 April, one month after the first diagnosis, and the growth rate should be comparable, if not worse, in Haiti. The official numbers are probably below the real numbers in the DR, and even farther below the reality in Haiti, due to very limited testing.

Sadly, the situation is aggravating tensions between the two countries. Despite the official closing of the border to non-controlled-commercial traffic by both authorities, there have been mass expulsions of Haitians from the DR, many of them with fevers, since last week. Clinics are being set up at the border to attempt to treat these patients, with notable support from International Organization for Migration (IOM) in collaboration with Government of Haiti, but it is not possible to keep all of these cases in quarantine.

So the Haiti-DR border will be a growing hotspot in the epidemic, but many of these deportees will arrive in major cities such as PAP, and contribute to the spread in the country.

The Western department, which contains the capital of PAP, is already leading the country in terms of number of cases, with 11 out of the total of 16. We expect the situation there to be the most critical in the coming days, considering the huge population living in close proximity, the prevalence of very crowded street markets that the government cannot effectively shut down or control, and limited medical service provision capacity.

Traveling through the capital this week, you still see many people on the street without masks, without social distancing. There are fewer street vendors out, but, they are still many. People are still riding in the backs of crowded pickup trucks (Tap-Taps), despite the police’s sporadic checks to enforce social distancing. Busy public markets continue to function almost normally, with hundreds of people in close contact over extended periods of time, very few of them protected. 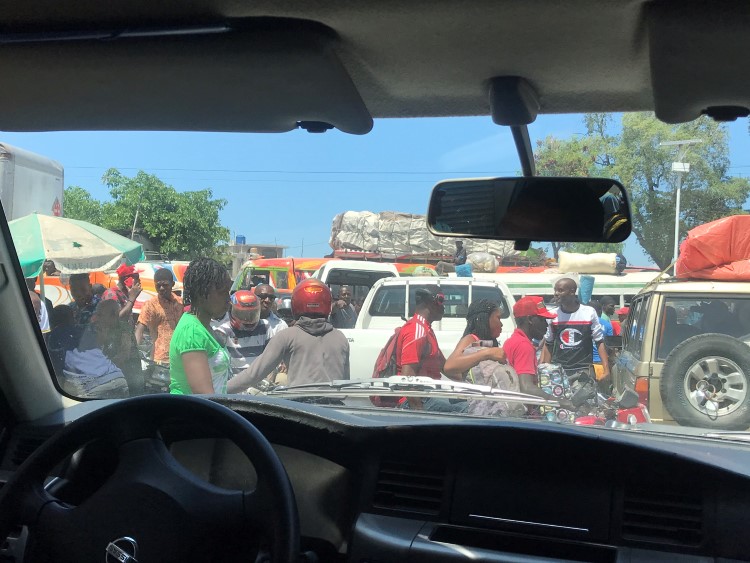 In Haiti, busy public markets continue to function almost normally, with hundreds of people in close contact over extended periods of time, very few of them protected.

This is what drives the economy, and the government is understandably hesitant to try to shut them down, as this could potentially also threaten lives due to disrupted livelihoods and potentially violent reactions.

We must consider the possibility that community spread started in Haiti in early March, but the cases aren’t yet diagnosed. The first two confirmed cases in Haiti were made on 19 March, coming from Europe. Both travelers had arrived in the country weeks prior, traveling throughout country without any protective measures, possibly directly infecting hundreds of people each.

And quarantine measures have been impossible to enforce, even with the positive cases, the people under quarantine most often escape. There is a large Cuban community in Delmas, the most populous neighborhood of PAP, and last week, a Cuban who had returned from there to Cuba tested positive in Cuba. The spread is likely already rampant, and undocumented, in Delmas.

Considering that it can take people 14 days to become symptomatic, and it can be 3-4 weeks before they become critical cases: If one assumes that the spread started already in Haiti in the beginning of March, then we are currently at the point of the majority of those non-diagnosed, non-tested community spread cases which started with the entrance of the first positive people in Haiti to become critical and in need of critical care. 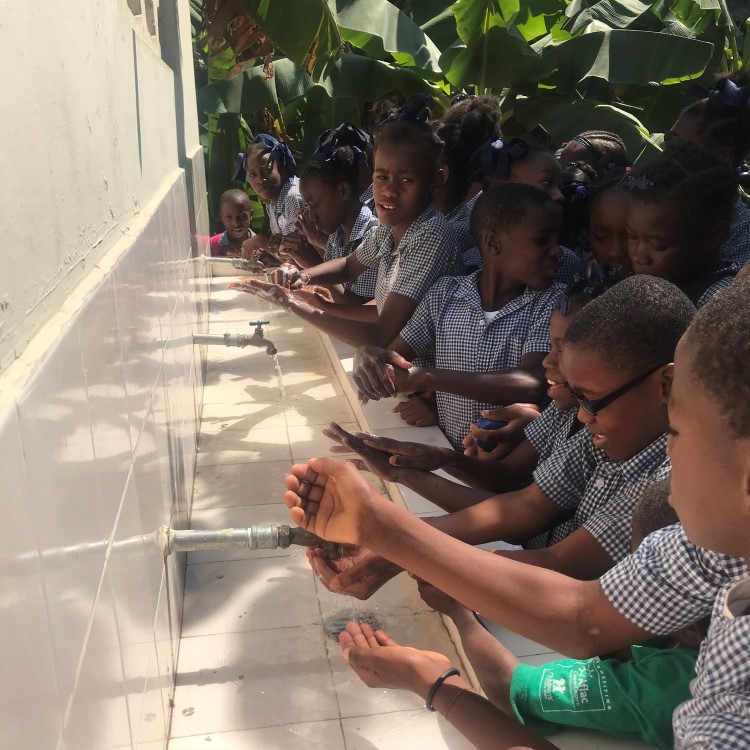 NGOs such as DKH/LWF/NCA, who are not working in health service provision directly, are still looking into ways to assist and protect the most vulnerable, with communications and enabling handwashing.

The Minister of Health said that the population should prepare for dark days ahead and said that everyone should start wearing masks soon. The lack of protective equipment for medical practitioners is the number one concern and limiting factor at this time in Haiti, according to WHO. The UN is trying to bring in more supplies, and early this week the GoH awarded an 18 M USD contract for the procurement of critical protective and medical supplies from China, which has created a scandal around the private company selected to be the middle-man in the deal potentially receiving a large profit margin.

Nearly all INGOs started with limited office functioning since two weeks ago, when the government forbid groupings of more than 10 people. Most NGOs have tried to ensure the protection of their staff from possible infection while using public transportation, and self-isolation when symptomatic or potentially exposed.

At the same time, the International Community looks to help the Haitian Government to communicate positive health messages, especially around the symptoms of the virus, hygiene and handwashing, and social distancing, with cooperation facilitated by OCHA.

Communication and awareness raising is the first pillar of the overall response in Haiti.  In terms of a response to start in the coming weeks, NGOs such as DKH/LWF/NCA, who are not working in health service provision directly, are still looking into ways to assist and protect the most vulnerable, with communications and enabling handwashing.

The UN and other multilateral agencies are starting to issue fundraising appeals to support anticipated responses. The ACT Alliance will be launching a Global Appeal for COVID-19, and the Haiti Forum will likely participate. We are looking at localized, community-based strategies to protect the most vulnerable, including the aged population, pregnant women, and people with handicaps. We are also looking to work with our local Haitian non-profit partners to support entire vulnerable communities with access to clean water, handwashing, soap and disinfecting materials such as bleach, along with information on how to use these materials efficiently and effectively.

Throughout, we will do all we can to ensure that we safeguard our own staff and Do No Harm, taking all measures necessary to ensure that we do not increase the speed of spread of this deadly virus through our contacts with these communities. 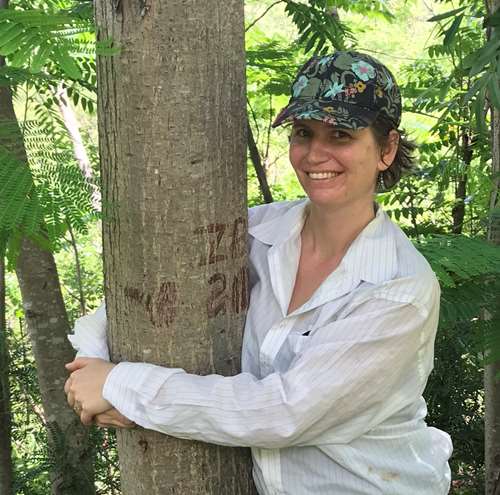