Pauliina is the Country Director of NCA in Tanzania since June 2020. She is a passionate humanitarian and development work with experience in country, regional and global levels. Pauliina started her international involvement with student and youth organisations in Europe following the fall of Berlin Wall in 1990ies and was engaged in building civil societies in Central and Eastern Europe. She engaged in conflict prevention and peace mediation with former Finnish President Martti Ahtisaari in Crisis Management Initiative, an organisation which she later headed as Executive Director.

Previously in the Board of Finn Church Aid, she joined the staff in 2007 as FCA’s International Director and has later served as FCA’s Regional Director in the Middle East and interim Executive Director. Later with her keen interest in the ecumenical collaboration, Pauliina helped to build global ACT Alliance as its Director/Chief Operating Officer based in Geneva, Switzerland until 2017. Since then she has worked in the country operations, including with Finn Church Aid in Jordan with a focus on Syria response and with Lutheran World Federation in East Jerusalem, West Bank and Gaza.

Pauliina is a teacher by training and have studied humanities, theology and political science. She is a mother of two school age children and spends her free time with her family.

As a Country Director of NCA in Tanzania Pauliina wants, through NCA programs, strengthen the interfaith civil society in empowering people for positive, active citizenship so that they can climb out of poverty and to build inclusive and peaceful communities. In her blog she wants to share experiences of different faith-actors working together in the rapidly changing context in Tanzania but also her reflections as a relief worker in the Tanzanian context. 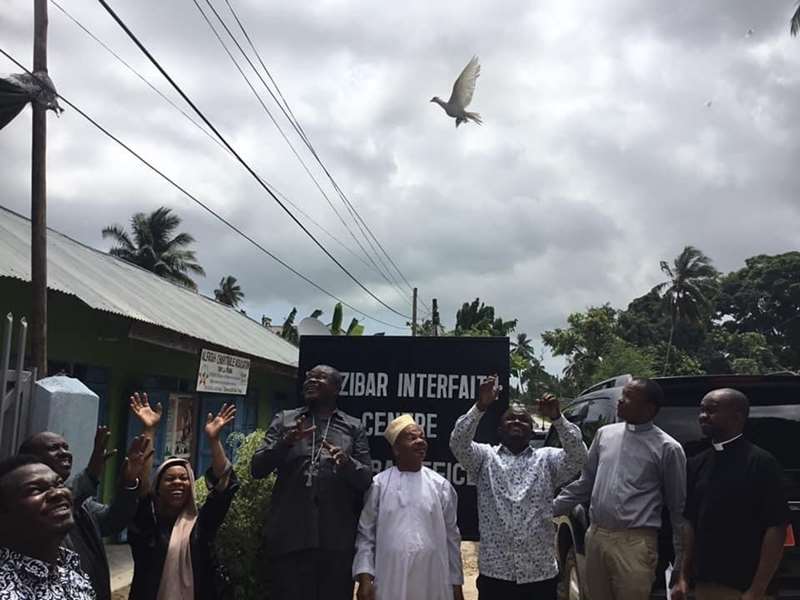 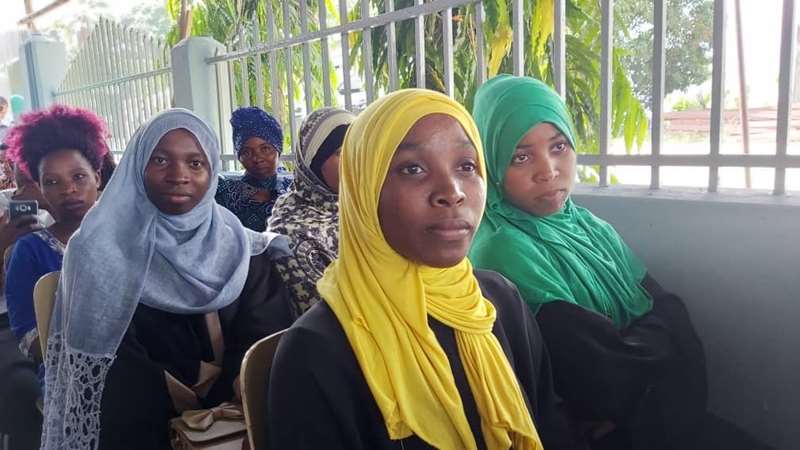 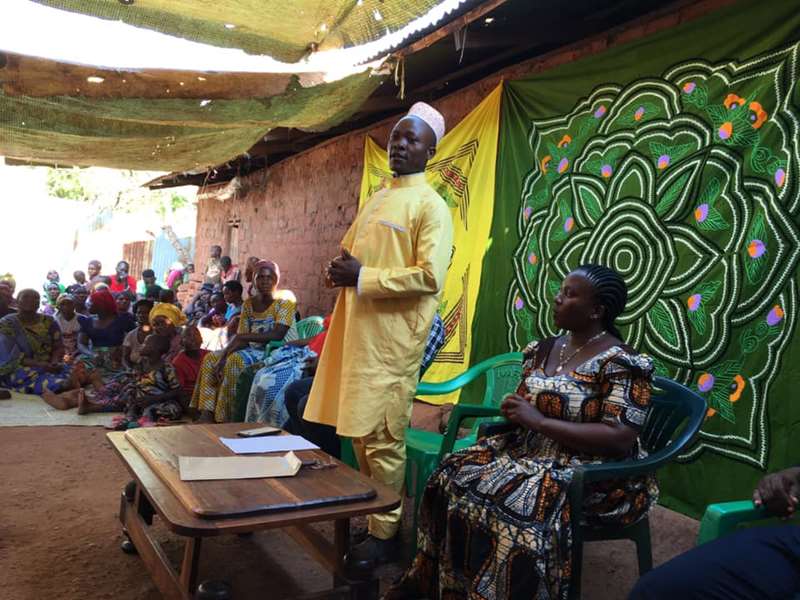 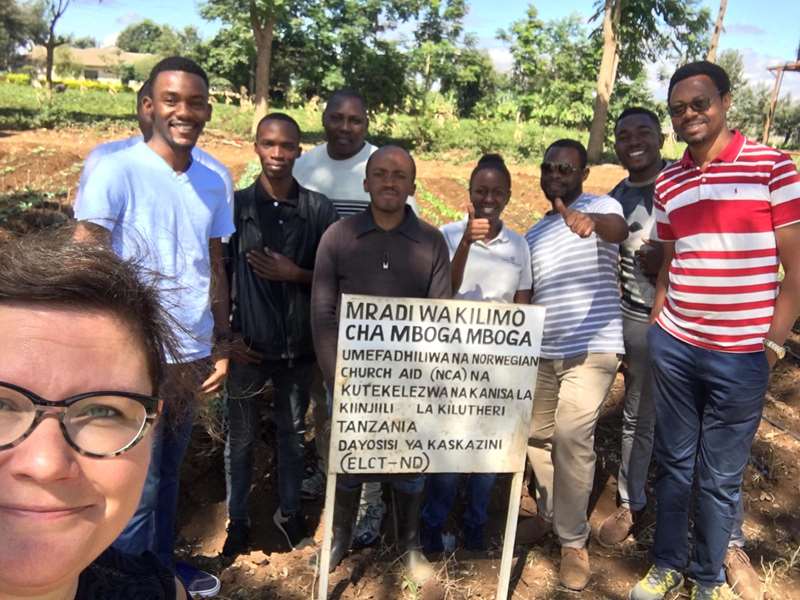 In August, Walter Russell Mead wrote in The Wall Street Journal describing the COVID-19 pandemic “a dress rehearsal” and called for preparations for chaos and instability. According to professor Mead the world is entering a transformative era.