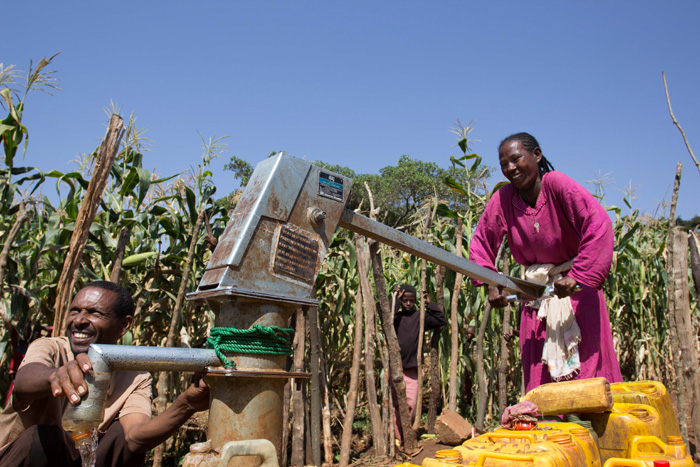 Next Chapter: 1. This is Norwegian Church Aid