NCA is already on the ground handing out tents to those that lost family members, houses and crops after storm Ana hit Malawi on Monday last week. 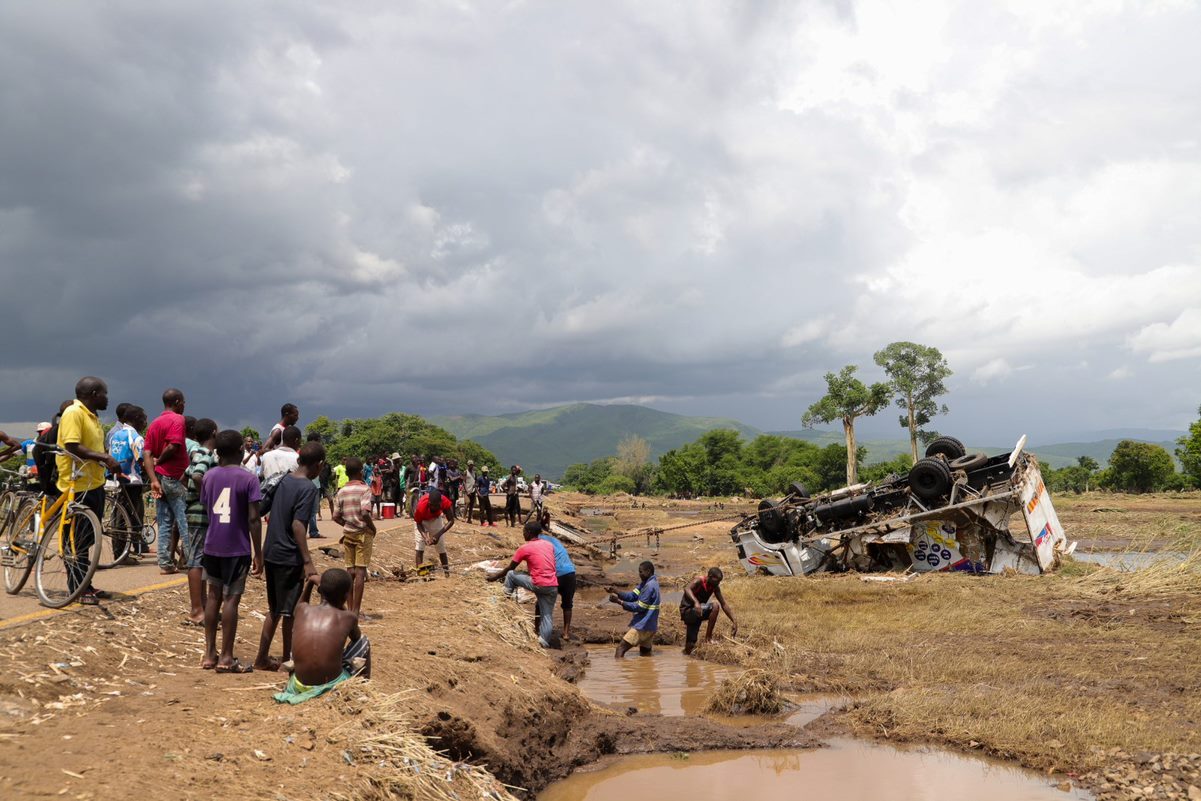 - Villages have been washed away and rooftops blown off. In the city of Chikwawa alone, it is estimated that over 10,000 households are affected. The situation is alarming, and much worse than the flood that hit the country in 2019, says Håvard Hovdhaugen, Country Director for Norwegian Church Aid in Malawi.

In Malawi, large parts of the country are affected by floods.

- NCA is there handing out tents to people who have lost family members, houses and crops, says Hovdhaugen.

"We noticed flood waters entering the house on Tuesday at around 12AM. We started moving our belongings from the house to a nearby church, but at around 1AM the flooding was too unbearable so we did not manage to rescue all our belongings. The flood destroyed many houses in the community, including a mosque.

We have lost most of our household belongings such as shelter, food, clothes, our maize field and many other household  utensils including plates, pots and chairs have been washed away by the floods." 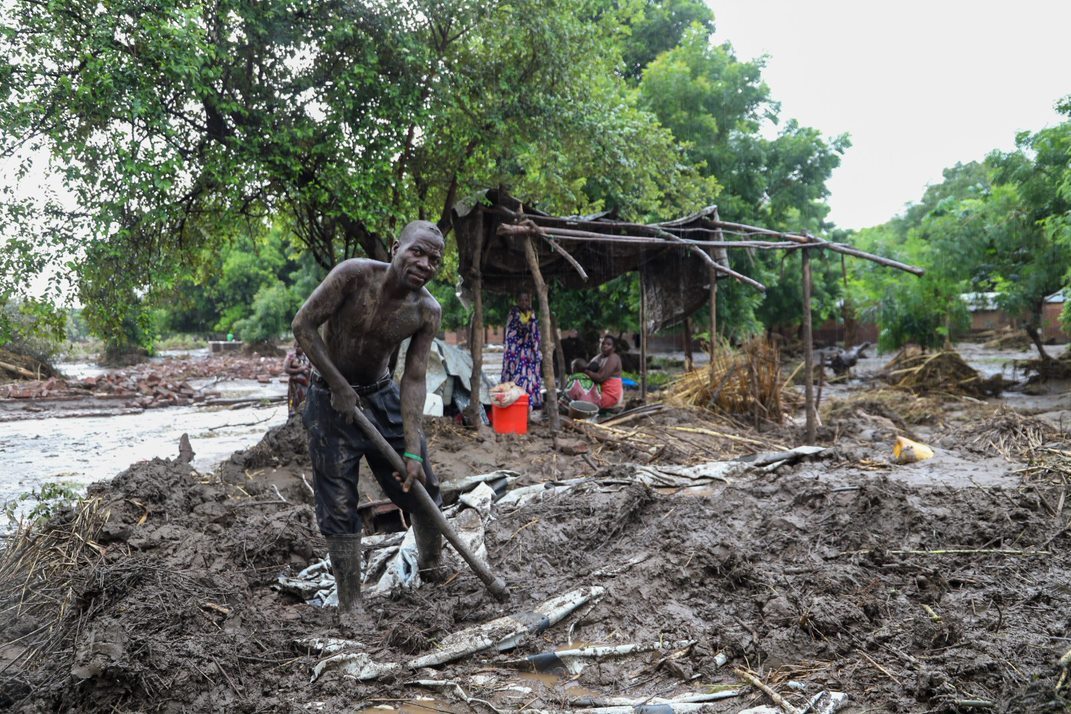 The UN expects that the storm will lead to major floods that will drive vulnerable people to flee and destroy infrastructure in several countries.