One year after the explosion in Lebanon: The needs are greater than ever

One year after the explosion in Beirut, the situation is still critical. Half of the population lives in poverty. NCA is there providing vital emergency aid for people in need. 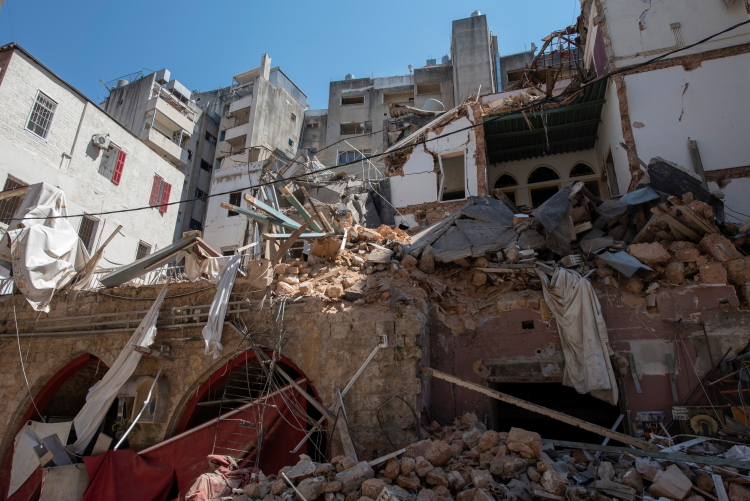 - Half of the population lives in poverty, hospitals lack electricity and it is impossible to get petrol. - Never before have so many people asked for help, says Benedicte Næss Hafskjold, country representative in NCA.

On 4 August 2020, 3,000 tonnes of ammonium nitrate exploded at a port warehouse in Beirut, Lebanon. Nearly 200 people were killed and 300,000 became homeless. One year after the explosion, the needs are greater than ever.

- In addition to the enormous damage after the explosion, the pandemic and economic collapse have hit Lebanon hard. I have never experienced so many people asking for help as now. People lack basic things such as food, medicines, hygiene items and sanitary products, says Hafskjold.

She lives in Beirut and got minior injuries during the explosion last year.

- No one thought the situation could get worse in Lebanon. It was heart-breaking to see people losing everything they owned. In the aftermath of the explosion, we helped people cover very basic needs. We gave people shelter, food and distributed soap and hygiene products to prevent the spread of COVID-19, Hafskjold says.

- It is terrible to see that the situation of the people of Lebanon is now even worse than it was a year ago. At the same time, there is hope. I have visited people who lost everything they owned in the explosion, but who have now had their houses rebuilt. It is very rewarding to see, and it shows that something is still going in the right direction, says Hafskjold. 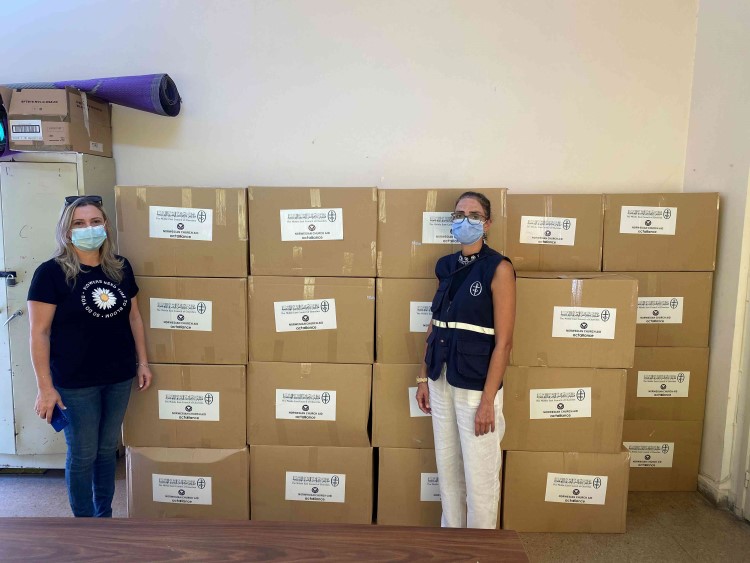 Since the explosion, NCA has: 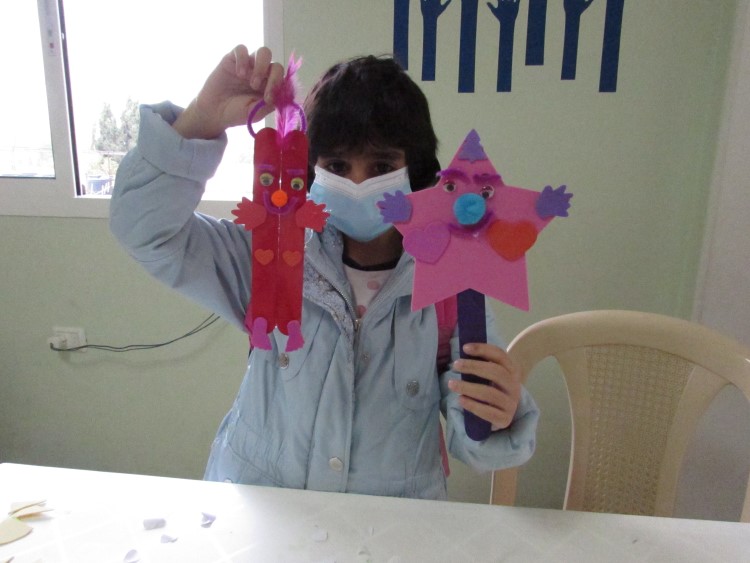 Psychosocial support sessions with children affected by the Beirut blast. 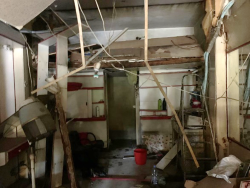 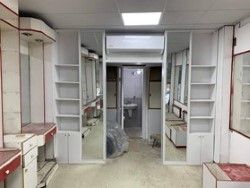 Before and after repairs to the ceiling and lights, restroom, wood and metal maintenance, and new paint at a hair salon.