Not having access to a safe & hygienic toilet increases the risk of disease, abuse and creates major challenges for girls and women who are menstruating. 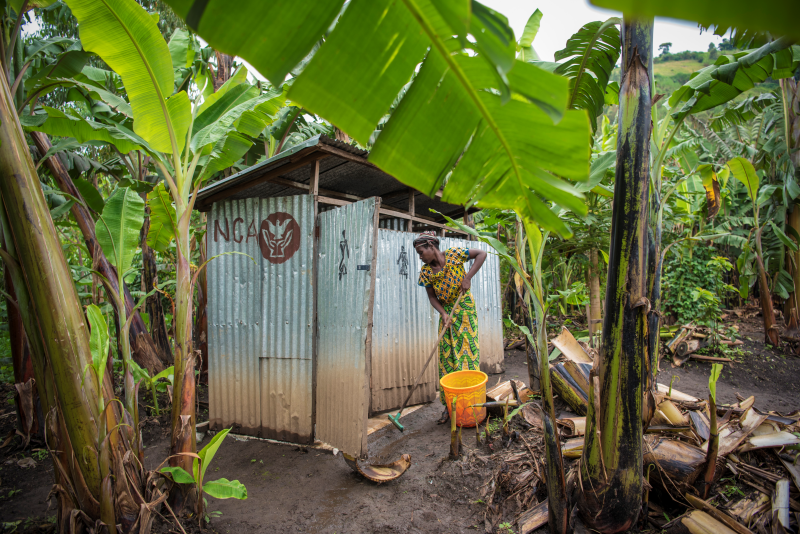 Washing a toilet in in a refugee camp in Moniva, Kongo, in 2018. By Noregian Church Aid/Håvard Bjelland-

Friday November 19th is World Toilet Day. The day is marked every year to remember that 1.7 billion people don`t have access to a safe and hygienic toilet.

Afraid to go to the bathroom

- All people go to the bathroom, up to several times a day. What should be a relatively simple operation is for many people in the world, especially women, full of risk and many challenges, says Benedicte.

- Going to the bathroom in the open air involves fear that someone will see you, or even assault, especially for women and girls, Benedicte says.

In many parts of the world, adults and children get sick from going to unhygienic toilets, where feces come in contact with the skin.

- If everyone had had access to good and safe toilets, the lives of the 297,000 children who die of diarrhea annually could be saved, Benedicte says.

Setting toilets and menstruation on the agenda

Dagfinn Høybråten encourages male leaders to break the taboo that still surrounds menstruation and toilets in many places:

- Today, the majority of the world's leaders with power and resources are men, and many do not talk openly about menstruation and the problems women and girls get when they do not have access to a safe toilet. Male leaders must talk about menstruation and toilets, which takes away from girls and women very basic human rights. We need to put these issues on the agenda. 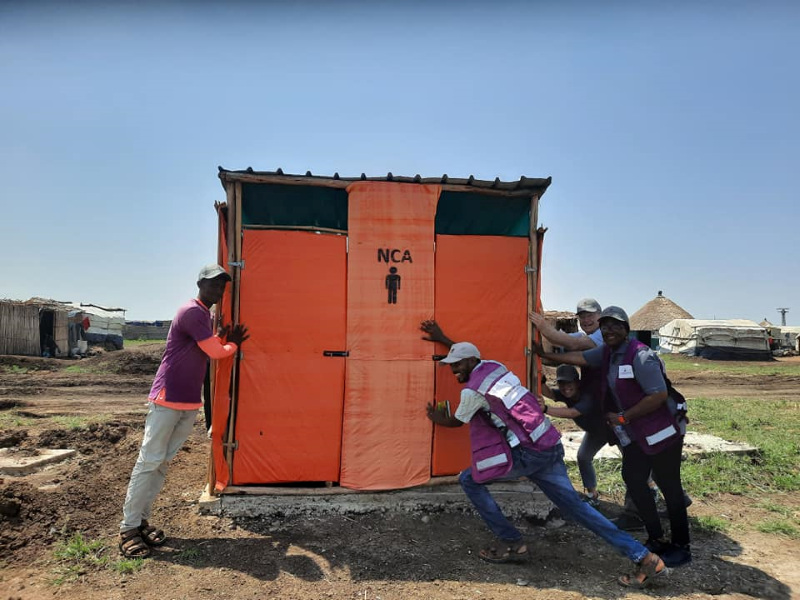