Award given to network founded by NCA's partner in Brazil

ASA, (Atuacão semiarido) a network of 3,000 organisations in North East Brazil, was recently recognized with the Future Policy Silver Award 2017, awarded by the World Future Council in partnership with the UNCCD, for its Cistern Programme.

With a strong focus on empowering women and children, Brazil's Cistern Programme has made the right to water a reality for millions, while also eradicating poverty, ensuring food security, diversifying incomes and increasing climate resilience.

The Cisterns Programme stems from a social movement in the Semiarid region of Brazil, where people were suffering acute water shortages due to successive droughts. 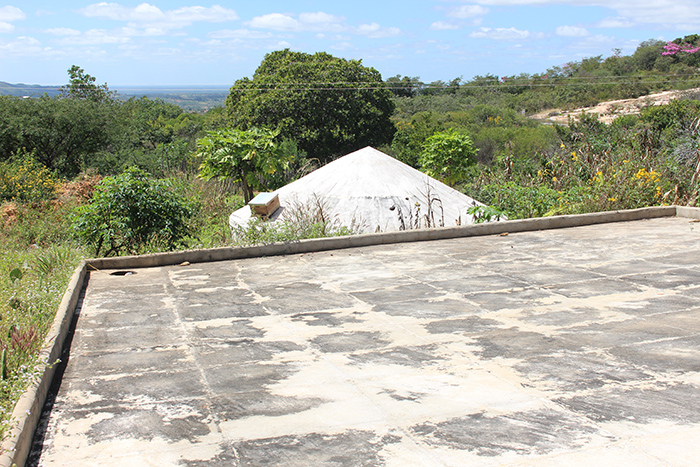 The original concept was to install 1 million cisterns to provide drinking water in the dry season for millions of the poorest people in the region and allow them to co-exist with drought; this developed into the Cisterns Programme.

Later the programme was expanded to include building cisterns to collect water for productive use, primarily for growing food, and for municipal schools.

As an excellent model of large-scale mainstreaming of rainwater harvesting that has transformed the lives of millions of people, particularly women, Brazil’s policy was recognized with the Future Policy Silver Award 2017, awarded by the World Future Council in partnership with the UNCCD.

NCA's partner Diaconia has been a key participant in this network and has been part of the implantation of the Cistern Programme. Diaconia is currently engaged in an exchange programme with NCA and partners in the south of Angola.

Read more about the programme