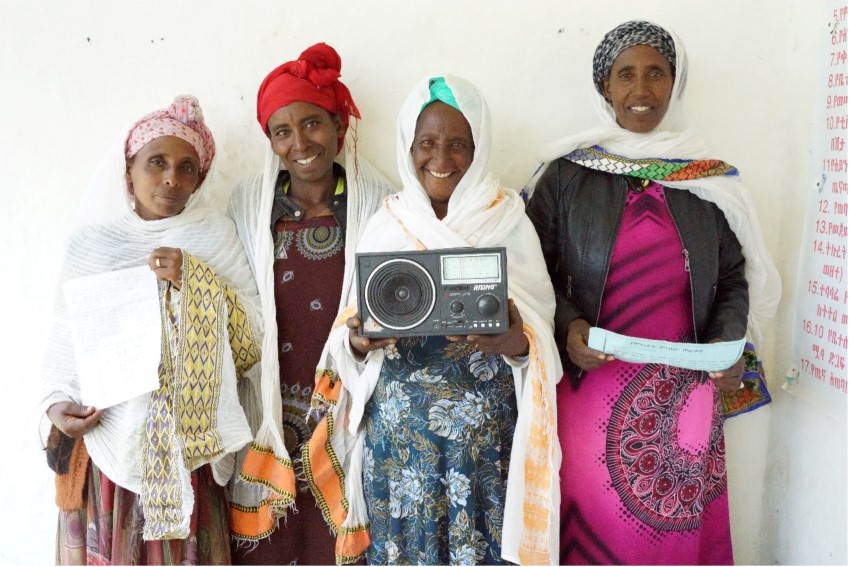 Tsedale has also been a practitioner herself, performing FGM on girls for several years.

"I did not know better."

"While I did all of this due to my limited understanding of the harm the practice inflicts on women and the pain they would experience during childbirth, I now feel that I have done a great disservice," says Tsedale.

Since 2020, NCA Ethiopia and its partner the Ethiopian Orthodox Church- Development and Inter Church Aid Commission (EOC-DICAC) have been collaborating with what is locally called "Iddir "— an indigenous community-based structure. The goal has been to improve awareness, mobilize, and ultimately bring a community-led change on FGM and child marriage.

In Ethiopia, Iddirs have existed for decades and are often established per locality. Their main goal is to provide mutual support in times of need such as bereavement and have a wider grassroots reach. They are a highly valued community institution that further serve as a meeting point, shaping beliefs, attitudes, and practices in the community.

"Female genital mutilation (FGM), and early marriage are very common in Debre Ma'az locality," Tsedal notes." "Since recent times, due to the awareness the community received, we have seen a decrease in these practices," she notes.

Among several approaches, the NCA/EOC-DICAC project in Tarma Ber, identifies Iddir leaders and trains them to raise their awareness on FGM and child marriage. Following each training session, the Iddir leaders have been vital contributors for instigating grassroots change by going to their constituencies and making changes on their governing by-laws.

One of these Iddir structures is in Debre-Ma'az locality which Tsedale is a member of.

"Recently, we have included an article in our Iddir by-law that prohibits harmful practices.", said Tsedale. "According to the by-law, if a member of the Iddir subjects his/her daughter to female genital mutilation or child/early marriage, he/she will be fined up to 1500 Birr by the Iddir and local authorities. The circumciser will also be fined ETB 5,000," she notes.

Tsedale explains that before the enactment of the by-law, the leadership, and members of the Iddir received training which helped them gain a better understanding about how the practices harm women and girls. 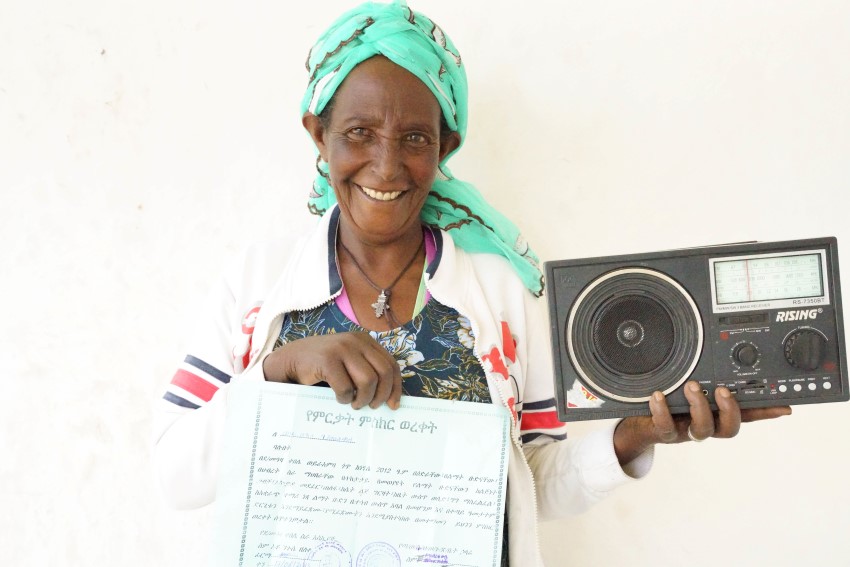 "Based on the knowledge we have gained; we have started to go house to house and in group gatherings to educate the community about the harmful effects of these practices."

"Because of my efforts in the community, I have been awarded a radio and certificate of recognition," she notes.

Tsedale is currently a leader of a women's development group.

In 2021, through NCA Ethiopia and EOC-DICAC's intervention in Tarma Ber, 10 Iddir structures in Tarma Ber District, each with an average membership of 50 people, have integrated articles on FGM and child/early marriage into their respective bylaws. This has been verified and documented by the local Government.

The by-laws stipulate the impact of the practices, and the need to abandon them. The by-laws also impose social sanctions on members who are found practicing child/early marriage and FGM. Sanctions range from a monetary penalty to being barred from receive support from the Iddir in times of need.

Since the integration of the sanctions in the Iddir by-laws, partners have reported cases where members found practicing child marriage were penalized. Evidence shows that families are refusing to marry their children early. There is also a significant decrease in the practice of FGM, which is traditionally carried out on the 7th day of an infant's birth in the region. Data from Tarma Ber District further indicates that out of 406 registered newborn girls between January-June 2021, only two girls have undergone FGM.

NCA and partners believe the integration of FGM coupled with a new critical mass contributes to bring behavioral change among communities.