NCA with vital aid to Ukraine

We are in the process of providing emergency aid to those affected by the war in Ukraine. More than 2 million people have fled Ukraine, and the need for humanitarian aid is enormous. 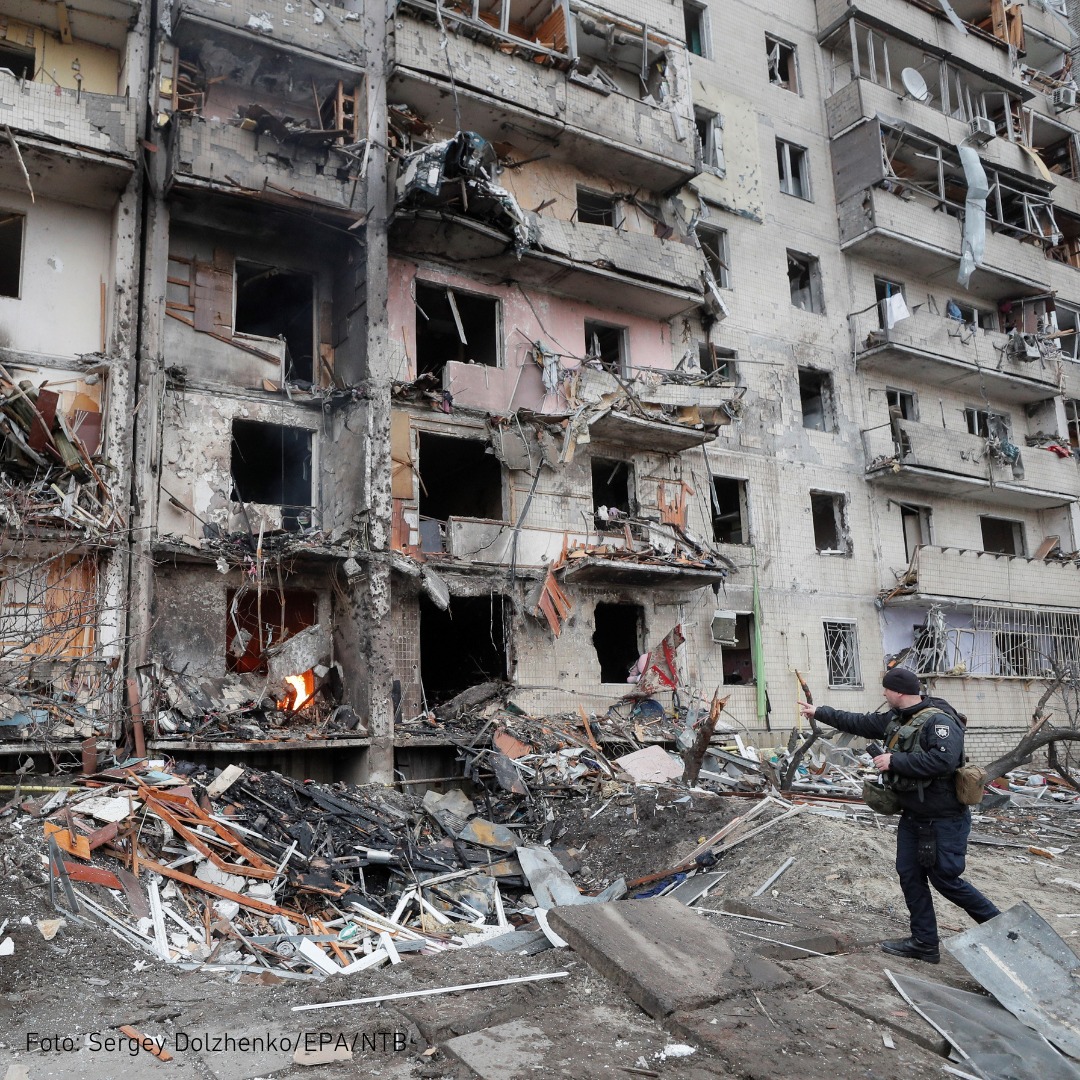 The people of Ukraine need emergency aid. More than 2 million people have so far fled the country, according to UNHCR. The refugee crisis is now the fastest growing in Europe since World War II.

Many have fled from everything they own and the need for emergency aid is enormous. People need vital things like water, food, shelter and medicine.

We have initiated a response together with our partners and provide vital assistance to the refugees, both in Ukraine, Hungary, Romania and Poland. We have a good network in this area through the international humanitarian alliance ACT Alliance.

We have initiated a response together with our partners and provide vital assistance to refugees, both in Ukraine, Hungary, Romania and Poland.

We have a good network in this area through the international humanitarian alliance ACT Alliance.

We have also established two refugee centers in the city of Barabás in Hungary and the city of Asztély in Ukraine.

Ukrainian refugees on the border close to Hungary have so far received 270 tonnes of food and other relief items from Norwegian Church Aid and our partner Hungarian Interchurch Aid. The emergency shipment is the first of a series of shipments to help Ukrainians who have fled.

Our Polish partner Polish Humanitarian Action works in 12 different locations in Ukraine and in the border areas of Poland. The organization helps both those who are fleeing through Ukraine, but also the elderly and the sick, who are unable to flee.

Concerned for the elderly and sick

NCA's staff on the ground in Ukraine say that many of the refugees are worried about elderly and sick relatives who are unable to flee. The distances are long, and many do not have access to a car.

We are also concerned that many patients in need of special treatment, such as cancer patients, do not receive vital treatment. This is due to heavy burdens on health systems in the recipient countries, and the lack of this offer at the border.

The escalating situation in Ukraine will have major humanitarian consequences.

– Lives are lost, people are forced to flee, living conditions are affected. The poor, the elderly and the vulnerable have to bear the heaviest burdens. The conflict can affect many, and we work together with our partners to reach out to the citizens of Ukraine who are fleeing for their lives, says Dagfinn Høybråten, secretary general of NCA. 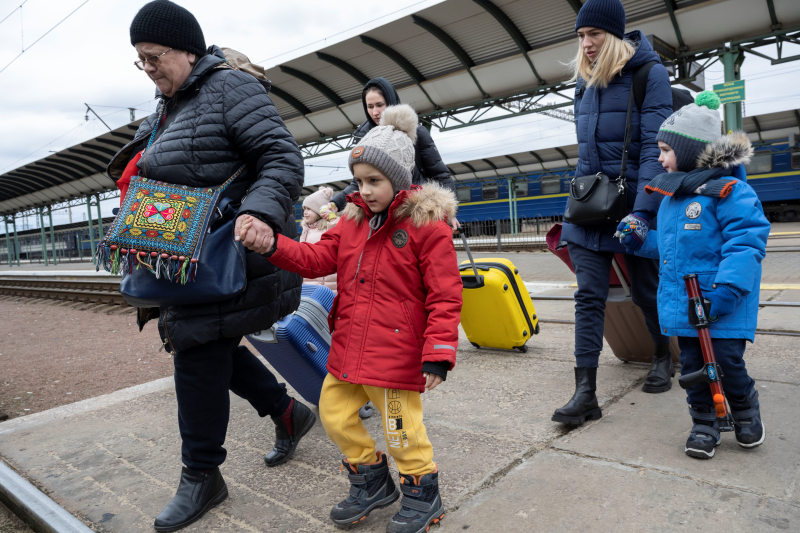 An old lady and a child at the train station in Chop, Ukraine. Photo: Håvard Bjelland / NCA. 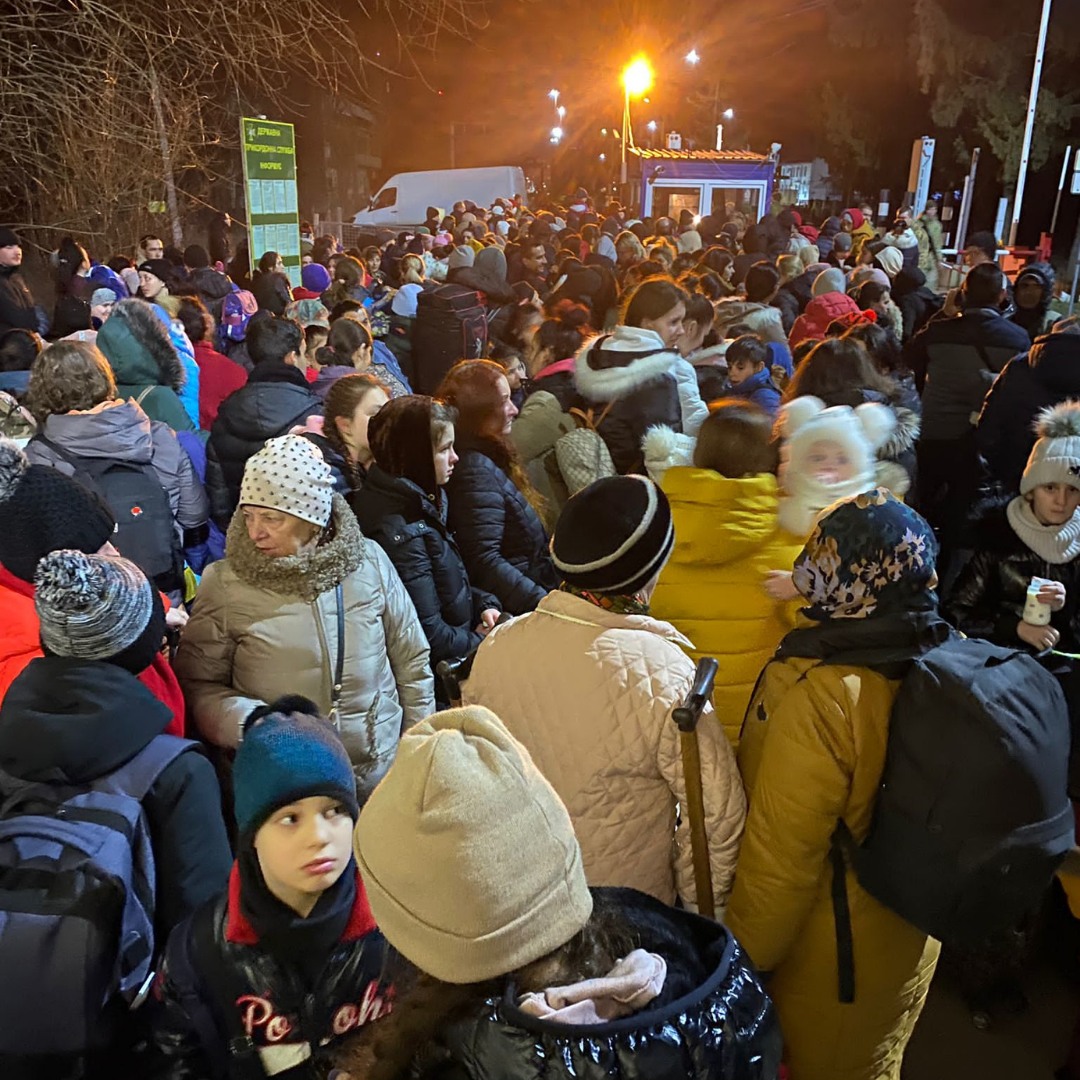 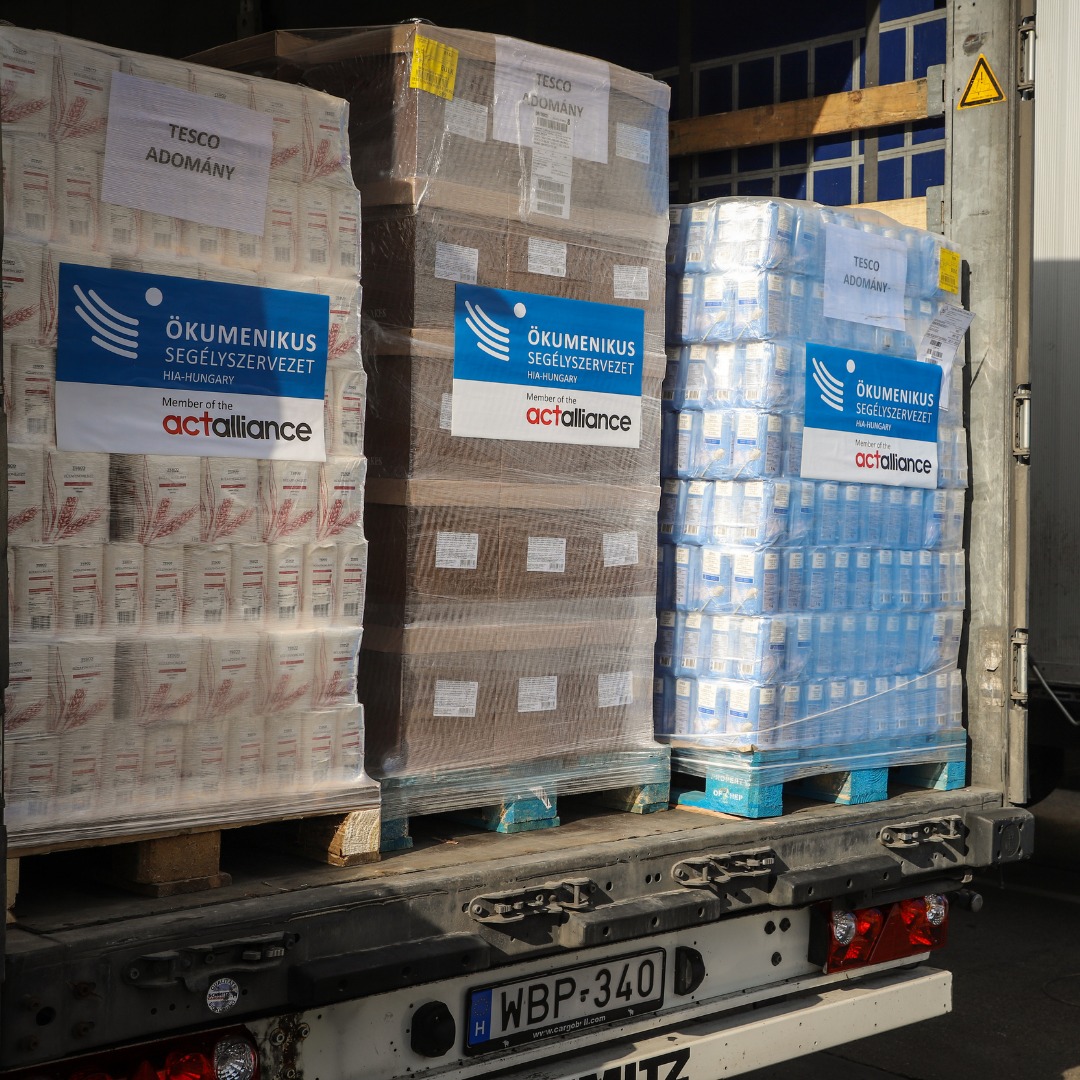