The new Oxfam Report "Inequality Kills" describes how inequality in the world has accelerated enormously during the pandemic the last two years. NCA believes the report should be a wake-up call for all politicians. 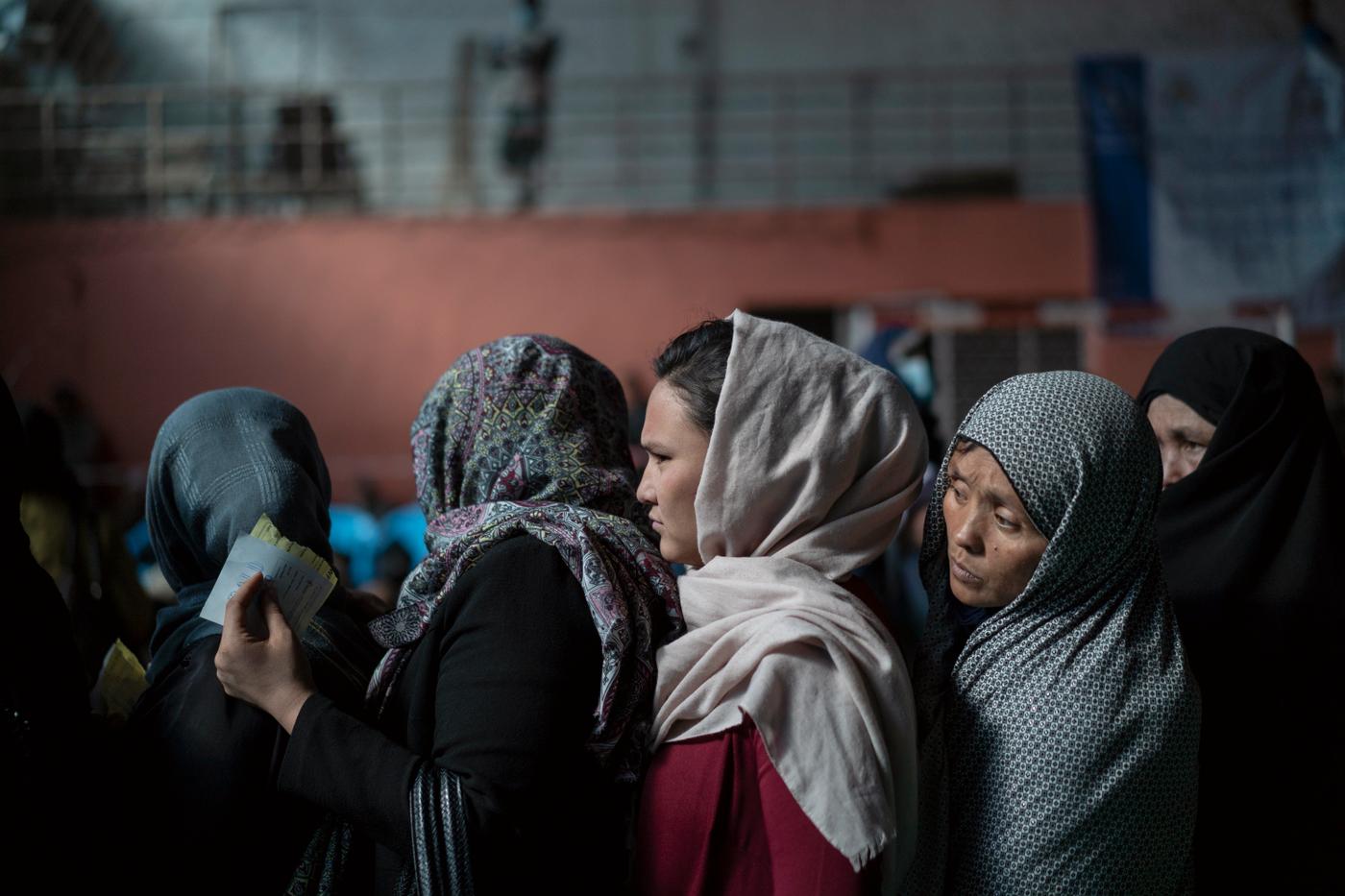 Pictured above:  In Afghanistan, almost an entire population is on the brink of a famine. Photo: NTB / AP​

"It has never been more important to start correcting this grotesque inequality," says Oxfam leader Gabriela Bucher in a comment on the report, which comes on the same day as the World Economic Forum starts this year's digital meeting.

For while the world's ten richest have doubled their wealth from 700 billion to 1.5 trillion dollars, the same amount as nine Norwegian state budgets, over 160 million people have fallen below the poverty line.

"The billionaires have had a fantastic pandemic. Central banks have pumped trillions of dollars into the financial markets to save the economies, but much of this has ended up in the pockets of billionaires," Bucher says.

The ten richest now have six times more capital than the 40 percent poorest in the world, or 3.1 billion people, have in total, according to the report.

"If these ten lost 99.99% of their wealth tomorrow, they would still be richer than 99 percent of the world's population," Butcher points out.

One dies every four seconds

According to Oxfam, an effort is now needed to combat inequality.

For every day, 21,000 people - one person every four seconds - die due to hunger, climate crisis, gender-based violence and lack of access to health care, according to the report.

Oxfam calls the extreme inequality "economic violence", where political decisions that benefit a small group of privileged rich and powerful, lead to direct harm to the vast majority of ordinary people on the planet.

Among other things, gender equality has been set for many decades. 13 million fewer women are in work than in 2019, and 252 rich men have more money than 1 billion women in Africa, Latin America and the Caribbean combined. 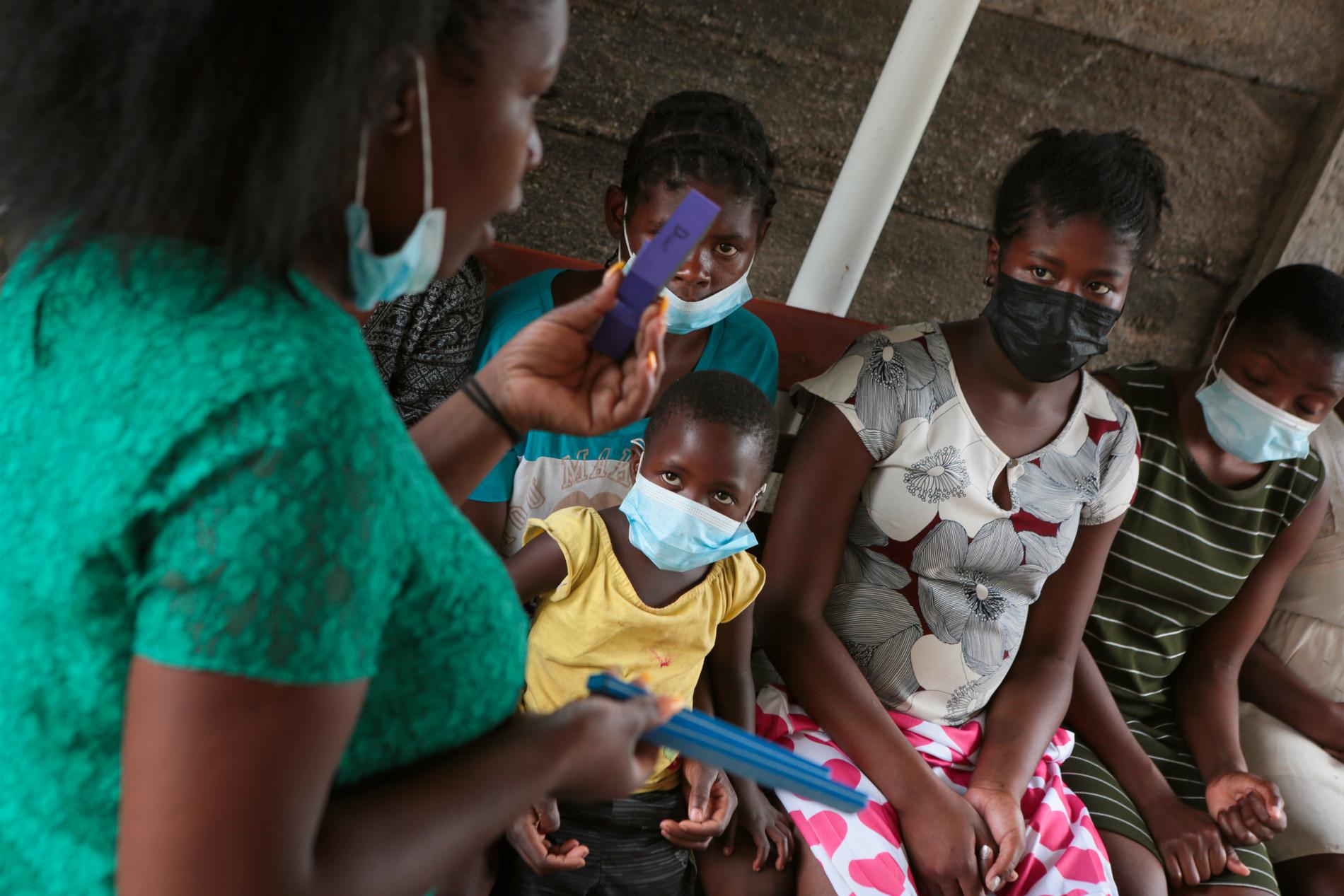 Pictued above: In countries such as Zimbabwe, the COVID pandemic has posed major challenges to an already deficient health care system. Photo: NTB / AP

It is especially the unequal distribution of vaccines that has triggered the growth in inequality, according to Oxfam.

The report states that people from Bangladesh are five times more likely to die from COVID-19 than white Britons.

"The vaccines should get us out of the pandemic, yet rich countries' governments have allowed drug billionaires and monopolies to cut supplies to billions of people. The result is that any kind of inequality risks increasing," says Bucher.

The rich countries' vaccination greed has also led to the gap between rich countries and developing countries widening for the first time in generations, according to Oxfam.

They have calculated that a tax of 99 % on the wealth of the ten richest could secure vaccines for the whole world and provide the inhabitants of 80 countries with better health and social services.

And still, the ten richest would have $8 billion more to spend than before the pandemic.

"The report shows that the pandemic and our handling of it is the inequality machine of all time. This is a development that must be reversed if we are to have any chance of dealing with the many crises the world is facing, and fighting poverty," says Lisa Sivertsen, Director of Communication & Politics at Norwegian Church Aid.

Sivertsen believes the report should be a wake-up call for all politicians.

"Now a political boost is needed to stem the growing gap between rich and poor in the world. The gap is getting deeper and more damaging," says Sivertsen, who, like Oxfam, advocates more tax.

"Wealth and value creation must be taxed so that we get a real redistribution. We need a global tax reform that ensures transparency and that values ​​are taxed where they are created. We are calling for an international tax convention," she says.