Millions on the brink of famine

In November 2021, the Somali Government declared a state of emergency and since then, the acute food shortage has affected hundreds of thousands more. NCA is now up-scaling efforts to bring clean and safe water to the hardest-hit areas. 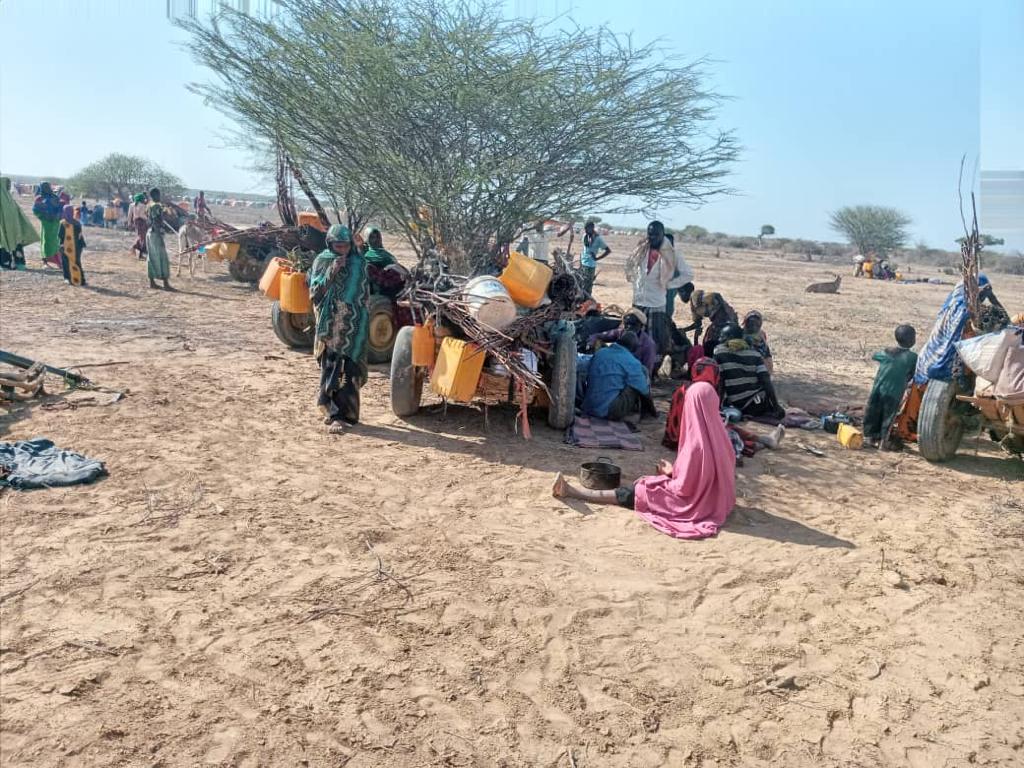 After three consecutive seasons of no rain, close to 90 percent of Somalia has been hit by severe drought, and 3.5 million people are threatened by acute food shortages. If we are to avoid a comprehensive famine crisis, the world must help now, says Dagfinn Høybråten, Secretary General of Norwegian Church Aid.

While the world has been focused mostly on the Covid-19 epidemic, a number of countries in the Horn of Africa have been hit by drought, and the situation in Somalia is the most critical.
Since the Somalian Government declared a state of emergency and begged the world for help in November last year, the acute food shortage has affected hundreds of thousands more. According to the UN, 1.2 million children are acutely malnourished.
"The combination of decades of conflict, climate change, the global pandemic, and now the prolonged drought has created a desperate situation in a country where 3 out of 4 people live below the poverty line. Somalis are used to periods of drought and are usually extremely resilient. But when almost all of the water sources are gone, the animals die and the prices for buying food and water constantly rise, the population is now completely dependent on help to survive," says Høybråten.

Norwegian Church Aid has been on the ground in Somalia for 30 years, and we are now up-scaling the work of ensuring that as much clean and safe water as possible will be available in several of the hardest-hit areas of the country.
In 2010-2012, Somalia was hit by the worst drought in 60 years. This led to a severe famine that killed nearly 260,000 people. The UN estimates that over 7 million people will be dependent on aid this year.
"At that time, the world reacted far too late. If we are to avoid a similar catastrophe, we must act now," says Høybråten. 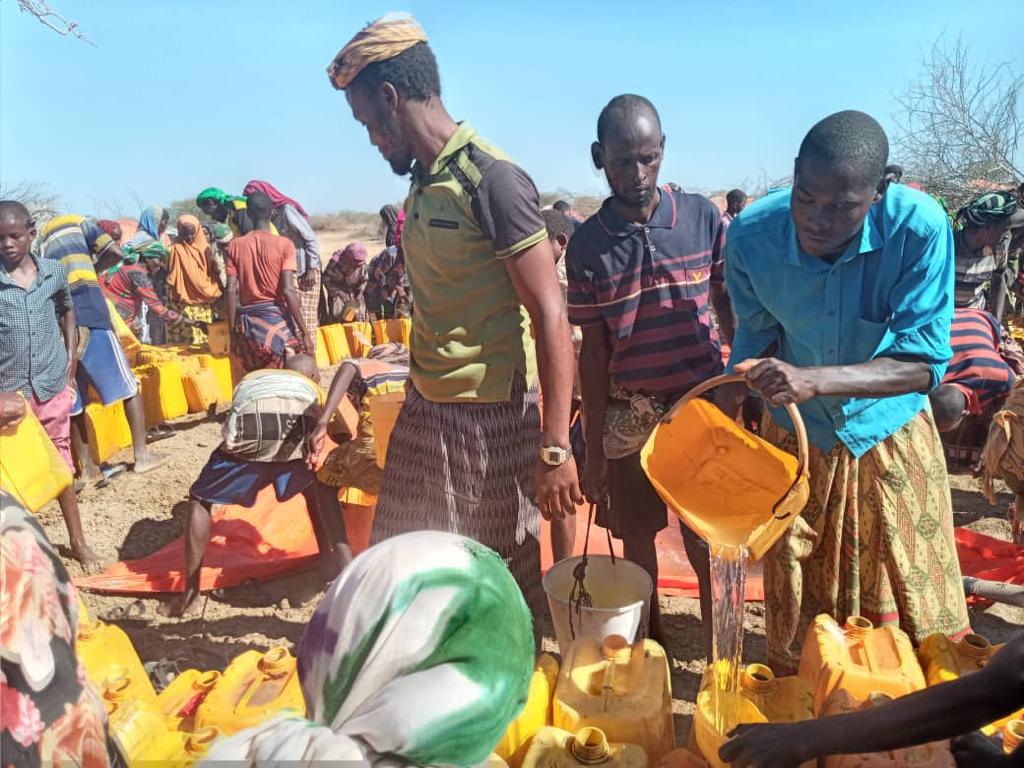 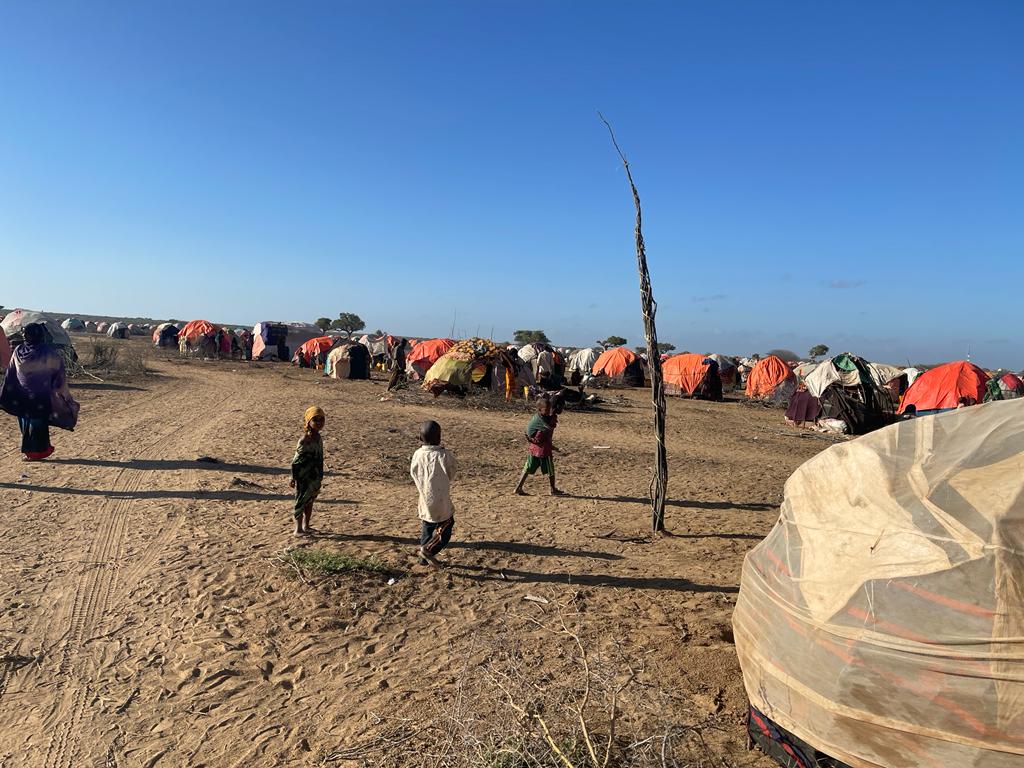