NCA Ethiopia at the Launch of the Development Learning Lab

NCA Ethiopia is collaborating with learning institutions to strenghten evidence-based programming, and the cooperation is being defined as a "gold standard" in the industry. 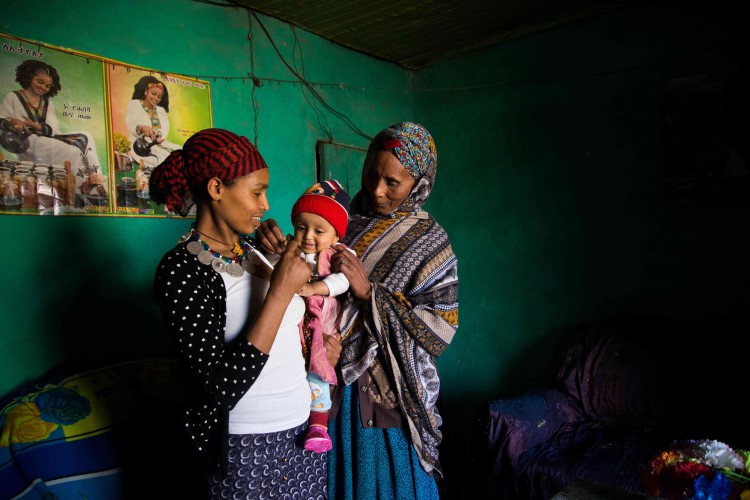 ​Recently, CMI, an independent development research institute based in Norway launched a Development Learning Lab in collaboration with three other institutions.

NCA Ethiopia has been collaborating with CMI to improve evidence-based programming of its Norad-supported joint FGM (Female Genital​ Mutilation) and Child Marriage programme with Save the Children, currently on its 4th phase of implementation.

During the launching event held in Norway, NCA Ethiopia's Gender-Based Violence Programme Manager, Beza Bekele, highlighted the collaboration with the institution and its role which was screened during live streaming.​

- It has been important for NCA to collaborate with learning institutions such as CMI as it is important to have evidence-based programming. It also enables us to measure results scientifically. Especially in FGM and CEFM cases, there are several social and religious issues which might not be easily measured, says Beza.

- Moreover, the collaboration will help for documenting best practices and lessons that will be used for future programming and abandoning FGM and CEFM in the country, she adds.

The FGM and CEFM project​ in Ethiopia with CMI has been highlighted several places as the "gold standard" for collaboration between researchers and NGOs.

You can acces​​s the video from the event on this link (the part with Beza begins at 49:26).