At the moment, 1/3 of Sudan`s population are estimated to need humanitarian assistance in 2022. Our NCA colleagues there are impressively able to continue working and delivering much needed aid in a challenging and complex contex 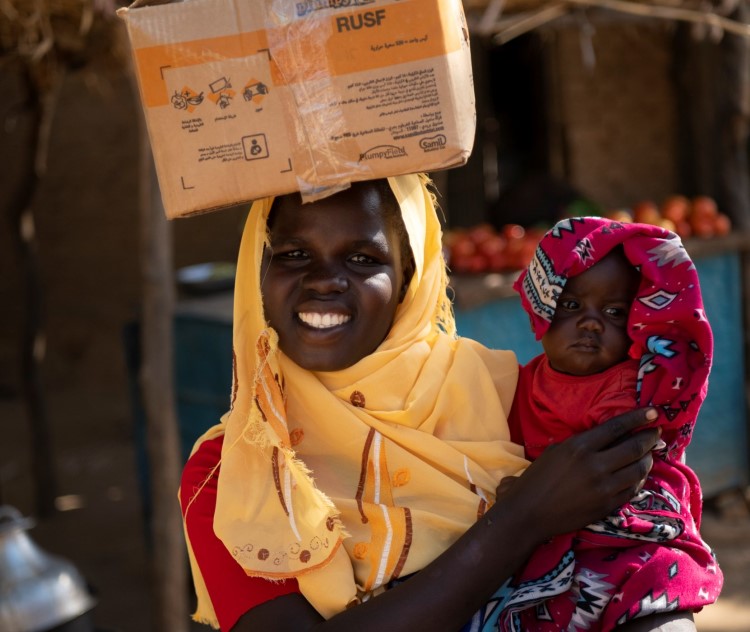 Sudan is Africa´s third largest country, the region of Darfur is larger than France. About 14,5 million people, 1/3 of the population, are estimated to need humanitarian assistance in 2022. Inflation in Sudan is over 450%.

As many of you know, in October 2021, a military coup d'état took place which is not accepted by the people at large who demand civilian rule. There have been continuing clashes between military forces and demonstrators resulting in many demonstrators being killed, but they are determined not to give up.

This has been a difficult and complex work environment for NCA to navigate. Frequent clashes have sometimes forced closure of the NCA office in Khartoum. When the office is open, some colleagues are unable to get to the office or must leave early to ensure that they are able to get home before roads and bridges are closed.  The Government also cuts internet and telephone lines regularly.

One colleague was stopped at a roadblock recently by 4 policemen and 2 in Military uniform and had her phone taken away from her. One of the men stepped in front of the car and pointed his weapon directly at her for some time. Two other colleagues have been beaten by security forces and the son of one of our colleagues was shot and wounded during a demonstration recently. Insecurity and car robberies make the use of NCA`s vehicles, especially in Darfur, a high risk. NCA is u- scaling security measures, monitoring the situation and providing safety briefings and training for all staff.

Despite the many challenges, NCA`s projects and programmes are running according to plan and reaching beneficiaries, thanks to dedicated partners and staff.  NCA Sudan has 155 employees and 4 field offices. We are in the final stages of merging NCA Darfur and the rest of NCA Sudan into "One Country-One Program," which is a major reorganization of many functions' positions and financial set-up.

NCA is at present the only INGO in Sudan who has built a GBV Programme covering 8 states.

There are also new opportunities and exciting initiatives for NCA in Sudan!

Recently, NCA Sudan signed a new Agreement with the Norwegian Embassy for NOK 30 Mill for a 3-year grant for our work with Gender-based violence/ Female genital mutilation (GBV/FGM) and Social Cohesion through religious actors.

In Eastern Sudan, NCA is highly recognized by the United Nations (UN), Government and other actors in the Ethiopian Refugee Response, resulting in several UN based short term grants.  We are also among the final two candidates for a 2-year grant from the Government of Canada (GAC) and in Darfur/South Kordofan we are among the final two candidates for an innovative CSEE/rain-fed agriculture grant from the Dutch Embassy. This is all part of NCA Sudan`s new strategy of working more with private sector actors.

We are also cooperating with NCA South Sudan in breaking new ground at the Nuba Mountains, which is the first steps of "crossline/cross border" into SPLA/Northern areas from NCA Khartoum with UN support. The focus here will be on a GBV response.

It´s so encouraging to see how our dedicated staff and team in Sudan are still able to reach and help those in great need even in such a challenging context!

Join us in cheering our NCA Sudan team on and celebrate that NCA has been actively working in Sudan for 50 years in 2022! 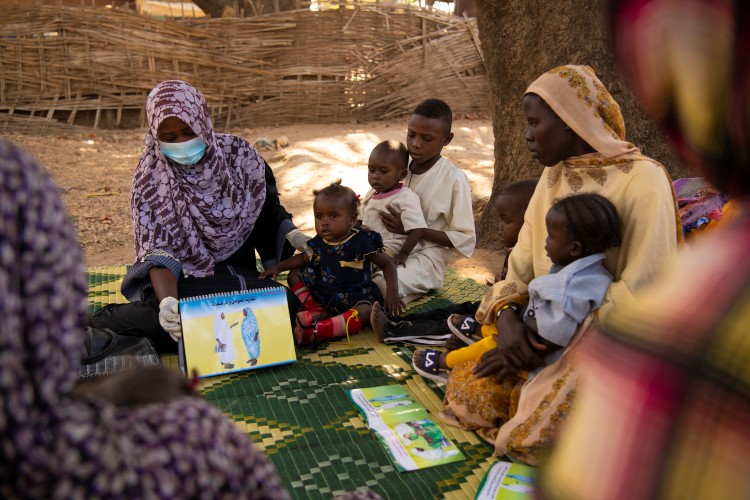 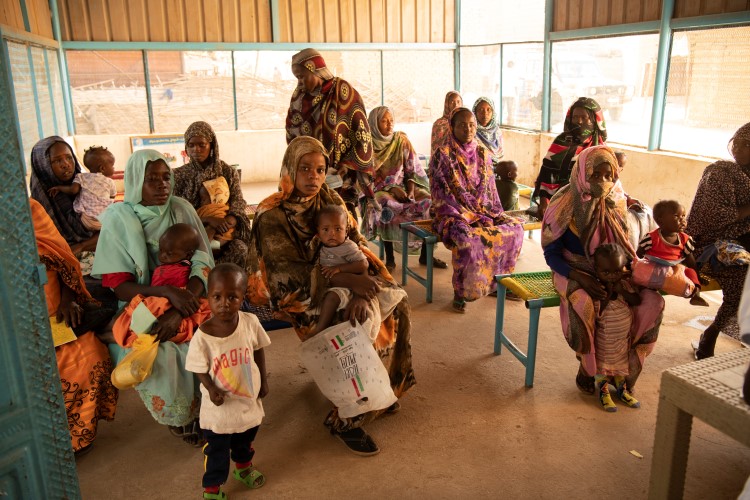 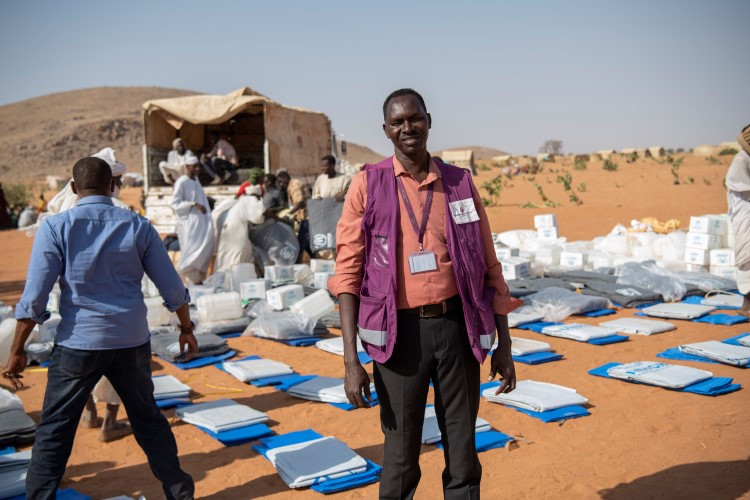 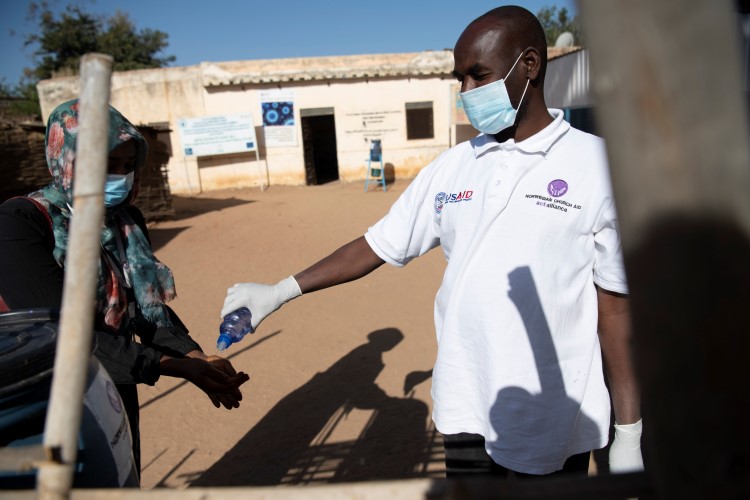 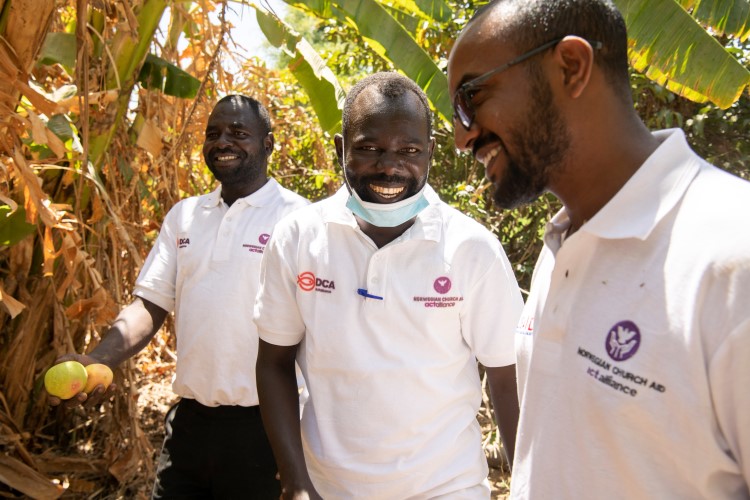 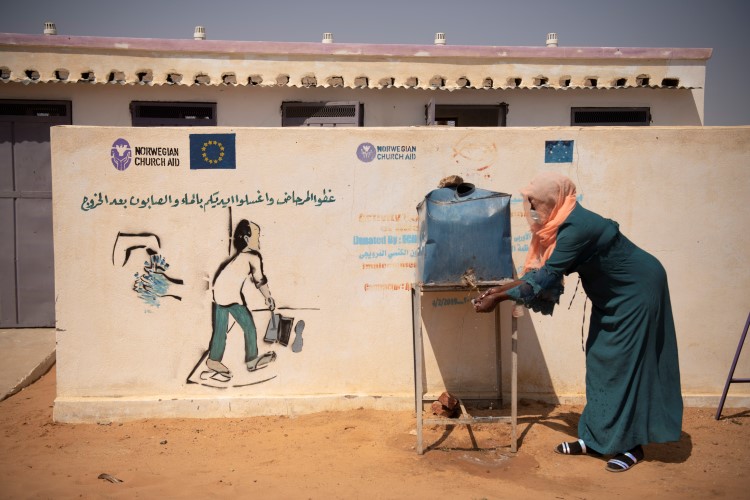