More than half of the Afghan population is suffering from acute hunger. NCA`s Secretary General urges Norwegian leaders to use its place in the Security Council to improve the situation in the country. 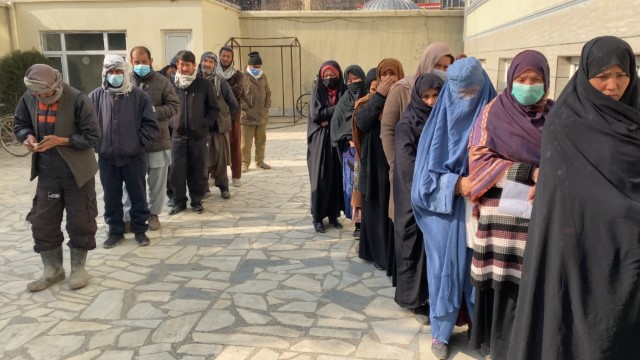 Published in the Norwegian Newspaper Dagen on the 24th of January.

Winter has come to Afghanistan. In the capital Kabul, located in the northern part of the country, it is not uncommon for temperatures to drop to −20 ° C. The snow lies for several months and few Afghans leave their houses.

But this winter is extra hard. Nearly 23 million Afghans are suffering from acute hunger. The banking system in the country is in danger of collapsing, and has made the import of essential goods difficult. In addition, the state has no money, and many public employees have gone several months without pay.

The UN is very concerned about the situation, and in early January they asked for $ 4.4 billion to cover humanitarian needs over the next 12 months. This is the largest UN appeal ever.

In August, the Taliban took power in Afghanistan after the withdrawal of international forces. As a result, the international community imposed a number of economic sanctions on the country, and support for aid was withdrawn.  Before Christmas, the UN Security Council agreed that Afghanistan should be granted a humanitarian exemption from these sanctions.

This decision, Resolution FNSR 2615, enabled Norwegian Church Aid and other organizations to step up their vital humanitarian efforts in Afghanistan.

We now have ongoing relief work in the provinces of Samangan, Badakhshan and Kunduz and in Kabul.  Here we help to provide shelter and cash distributions to internally displaced refugees. In addition, we hand out blankets, tents and equipment that helps protect against the cold.

In 1979, Norwegian Church Aid started a programme to help Afghan refugees. The work was organized from our office in Pershawar, Pakistan. In 1996, an office was opened in Kabul. Since then, we have worked to give people access to clean drinking water, sanitation and hygiene services. In addition, we work with climate-smart agriculture and creating more jobs.

Now our most important task is to help the people hardest impacted by the humanitarian crisis in the country, and make them better equipped to survive the winter. 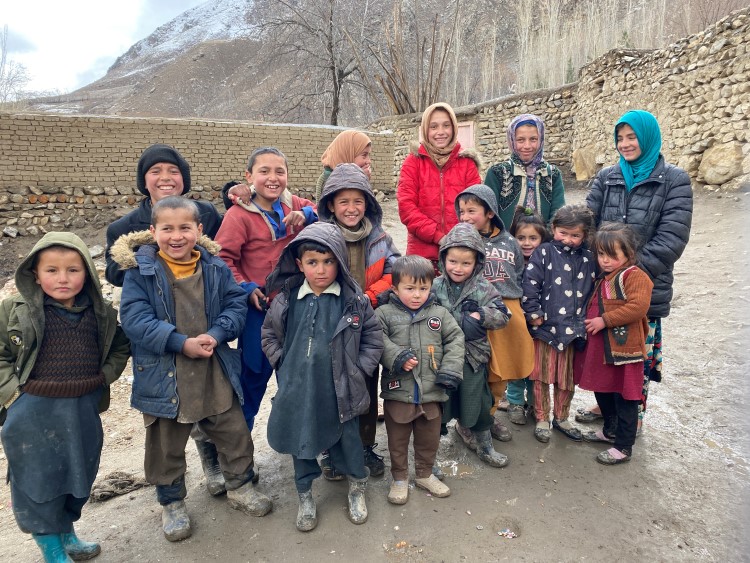 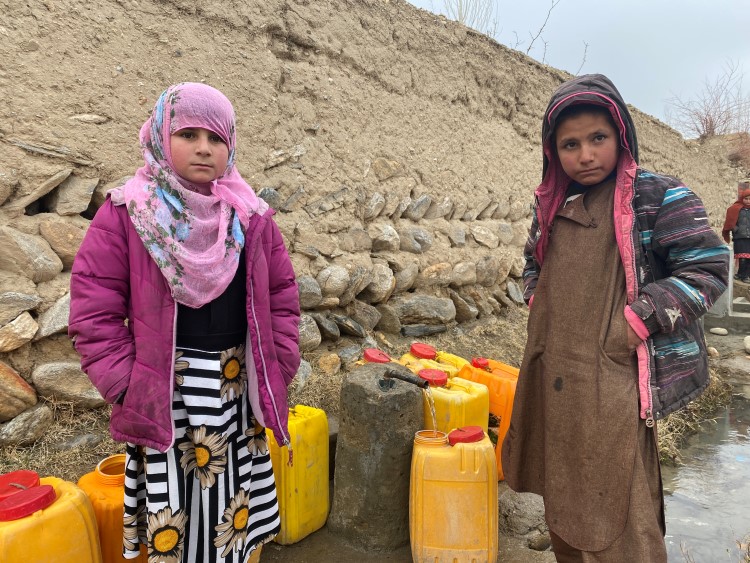 NCA is present in Badakhshan province with food, clean water for water taps and sanitary facilities, blankets and hygiene kits. Hundreds of families have been helped to cope with the harsh winter.

Priorities in the Security Council

In the Security Council, Norway has a special responsibility to focus on the humanitarian situation in Afghanistan, and is leading the negotiations on a new mandate for the UN's work in the country.

Norway has selected four issues that the country prioritises in the Security Council. These are the protection of civilians in conflict and disasters, the inclusion of women, climate change and peace diplomacy.  All of these issues are relevant in the work on Afghanistan

Since the conflict in Afghanistan began in 2001, Afghan civilians have been hit hard and thousands have been killed. Today, the country is one of the world's poorest and least developed countries, and it is the civilians who have to pay the price.  Since the Taliban took power in the country, women's freedom and rights have been restricted. Women and girls are not allowed to go to work and school. The last time the Taliban ruled the country, the same thing happened in the 1990s.

Climate change is hitting Afghanistan hard. The drought the country is currently experiencing is the worst in decades, and has led to poor yields. Now half of the country's population is at risk of starvation.

Dialogue with the Taliban

Last week, Norway's ambassador and the Taliban met in Kabul. The meeting was the first since the Taliban took power in the country

According to the plan, representatives of the Taliban leadership will also visit Norway this week. The humanitarian situation in Afghanistan will be the topic of the meeting. In addition, it is expected that Norway will talk about women's rights and human rights in the country.

Although Norway no longer provides assistance to the Afghan authorities, only through the UN and other organizations, a dialogue with the Taliban is important in order to be able to support Afghans and reach out with the help they need.

If we are to succeed in stopping the humanitarian crisis in Afghanistan, all countries must contribute.

Afghanistan will depend on international aid for many years to come, and it is important that we put in place a long-term plan for how it will be used. In addition, the international community must agree on conditions for women's rights, human rights and international law.

Norway, as a member of the Security Council, has so far done a good job of leading this work. Among other things, through Resolution FNSR 2615, which provides exemptions from the economic sanctions against the Taliban, in order to provide humanitarian aid in Afghanistan.

In the time ahead, Norway must continue to lead this work in the right direction.