Norway’s new strategy for the Sahel: concrete support for local actors is crucial to success

The Government of Norway has launched a new strategy for the Sahel region where deteriorating conditions are exacerbated by weak governance. It is crucial to focus on strengthening communities at a local level, according to Norwegian Church Aid. 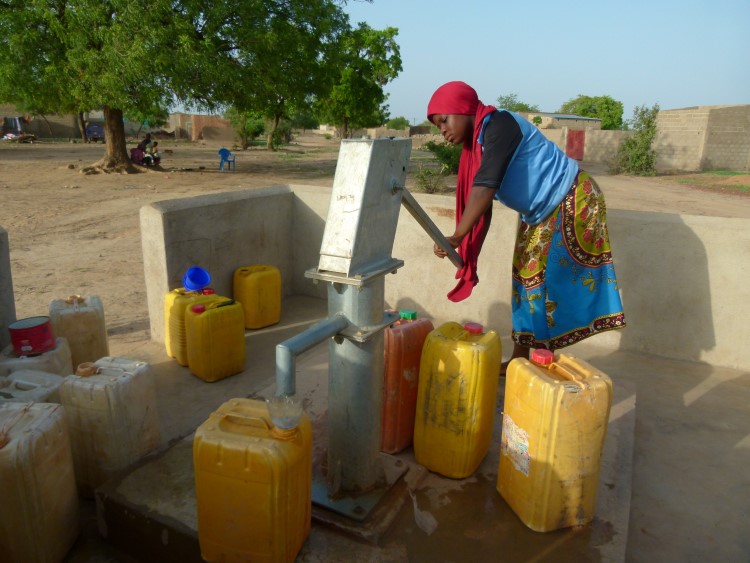 — The countries in the Sahel are experiencing extreme challenges, including armed conflicts and climate change. Women and children are particularly affected. That is why it is so important that Norway contributes to combating the challenges in the region, says Dagfinn Høybråten, Secretary General of Norwegian Church Aid.

Norwegian Church Aid works in four countries of the Sahel region: Burkina Faso, Nigeria, Sudan and Mali, where it has been present since 1984.

Weak governance is the central challenge

On Wednesday 23 June, the Norwegian Government presented a roadmap for Norway’s engagement in the Sahel through 2025. The strategy concerns the western part of the region. Among other things, Norway aims to take a holistic approach to addressing humanitarian relief, development cooperation and peacebuilding.

Norwegian Church Aid welcomes the Norwegian Government’s new strategy, which accurately assesses the complex situation in the Sahel. It calls on the Government to ensure that it directly engages and supports the communities affected, including to strengthen their local structures especially where national governments cannot reach.

“The countries of the Sahel are exposed to major conflicts, displacement and economic crime. Weak governance makes these challenges more difficult to address. Therefore, the Government’s strategy should give special attention to strengthening civil society, especially at a grassroots level. It is crucial to support those who are most directly affected by these challenges,” says Høybråten.

Norwegian Church Aid has been working on peacebuilding in Mali since the 1990s.

— Through our work for peace in Mali, we have learned that we must work as locally as possible: we focus on supporting local actors and building on their local knowledge. This gives our work credibility, gains its acceptance, and ensures lasting results, says Høybråten.

Norwegian Church Aid encourages the Norwegian authorities to take a leading role in supporting “localization” of peace and development cooperation. In particular, strengthening the capacity of local actors to resolve conflicts means hope for peace remains when national and regional processes fail.