Rebuilding after the storm

In the Tuneybah Camp, which has become a safe haven for refugees from war-torn Tigray, NCA is helping to rebuild after toilets, showers and tents were destroyed by rain and wind. 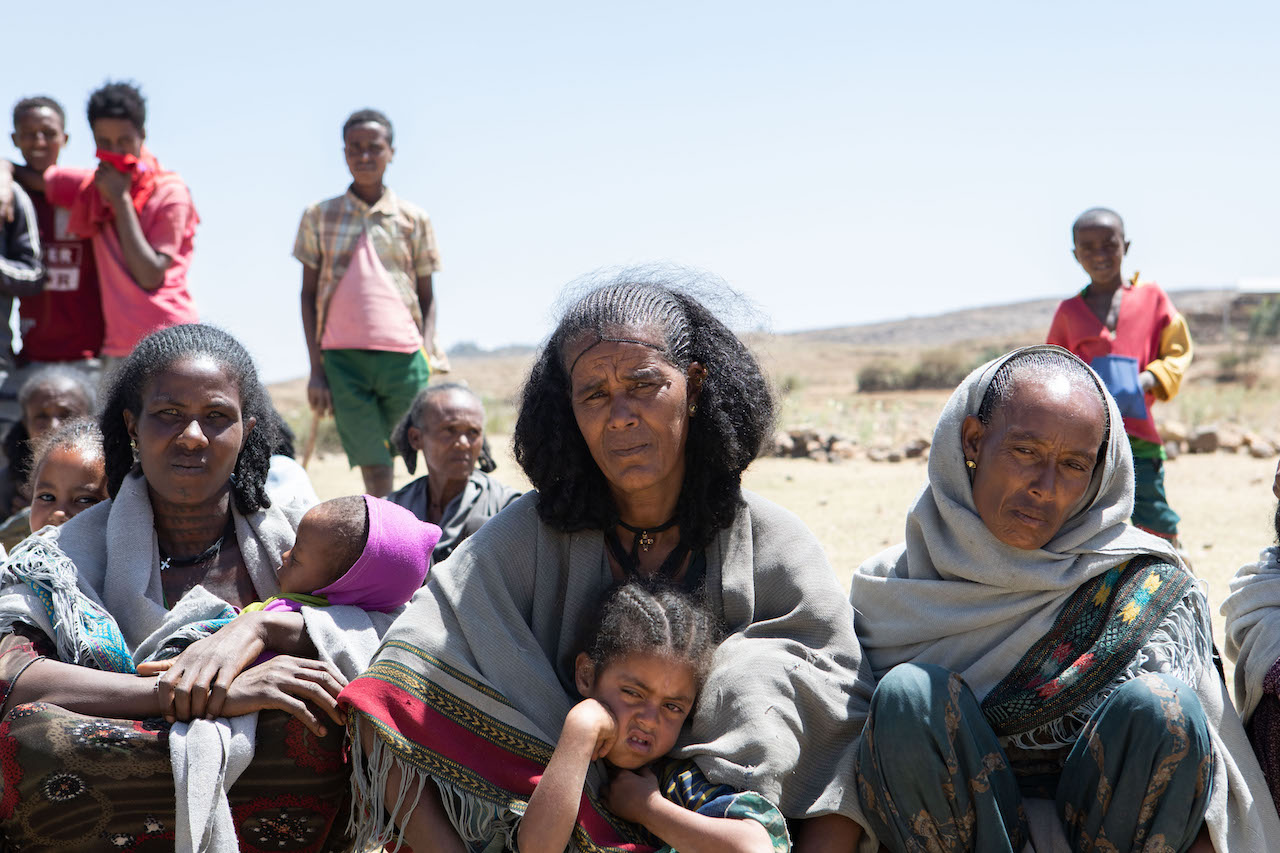 The ongoing war has so far claimed the lives of five people in the small village of Gereb Weyto alone, 35 kilometers from Mekele town. Now everyone is praying for peace. Photos by Lucian Muntean / NCA.

Tents, doors and showers are destroyed by rain and wind.  ​The camp, which has become a safe haven for refugees from war-torn Tigray in Ethiopia, is built on black cotton soil, which is very similar to clay.  This created major problems when the rainy season started.

20,000 people were without the opportunity to go to the bathroom, at the same time as more than half of the tents are completely damaged.  The whole camp became one big mud hole. All the camps for the refugees from Ethiopia are built on clay, and they have now been washed out (pictured below).​​  The wind and the rain took hold of the toilets and destroyed them. NCA has been working since then to rebuild them. 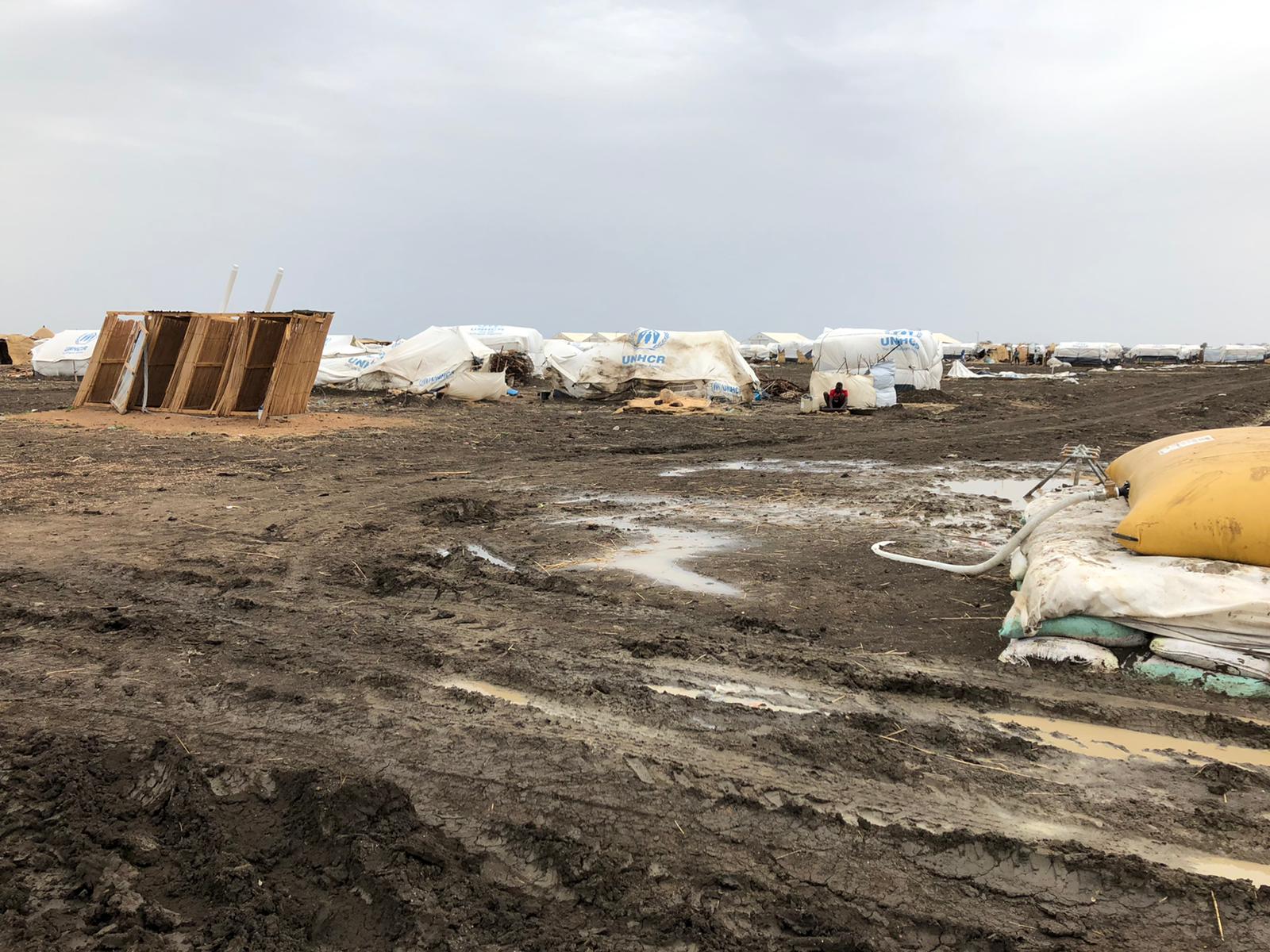 Norwegian Church Aid will build a total of 546 latrines in addition to running a center for vulnerable women in the camp located two hours outside Gedaref in Sudan, on the border with Sudan. Now in the rainy season it takes twice as long to get to the nearest civilization.​

Among other things, Hareka Birnane Gebreserss has told about her escape. His family of six saved their lives by crawling through the cornfield.

- We were terrified, he says.  "He can hardly believe that they survived the attack in Mai Kadra."

The sound of the shots was the warning that got the family out of the house and into the field.

- We ran all we could out of the house and into the field. There we crawled so that they would not see us. I've never been so scared in my whole life. 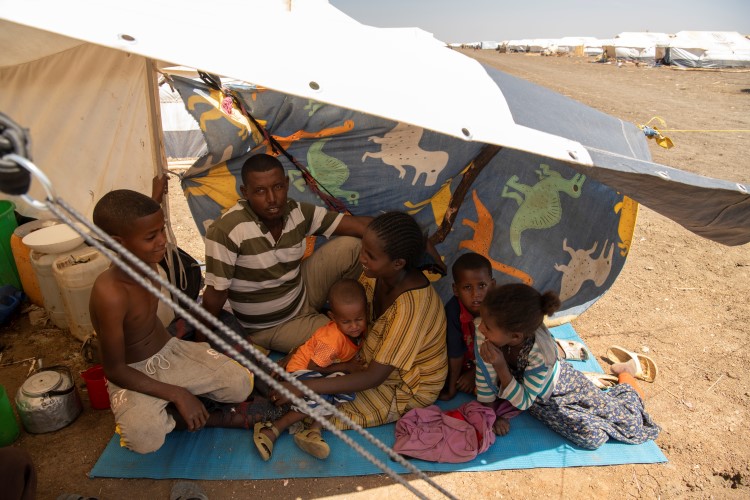 Hareka Birnane Gebreserss and his family fled from Mai Kadra in Ethiopia by crawling through the field. That's how they got away.

Abrahet Kahsai has also told of a dangerous escape. She herself was born on the run from Ethiopia to Sudan in 1985. Now the war in Tigray has once again brought her across the border, this time with responsibility for four daughters. Her husband disappeared during the escape.

- I'm so worried about my husband, I'm afraid he's dead. My daughter, Hermela, wakes up at night and is so scared. I myself have palpitations, panic attacks and I am so incredibly tired. But I have to stay strong for my girls.​ 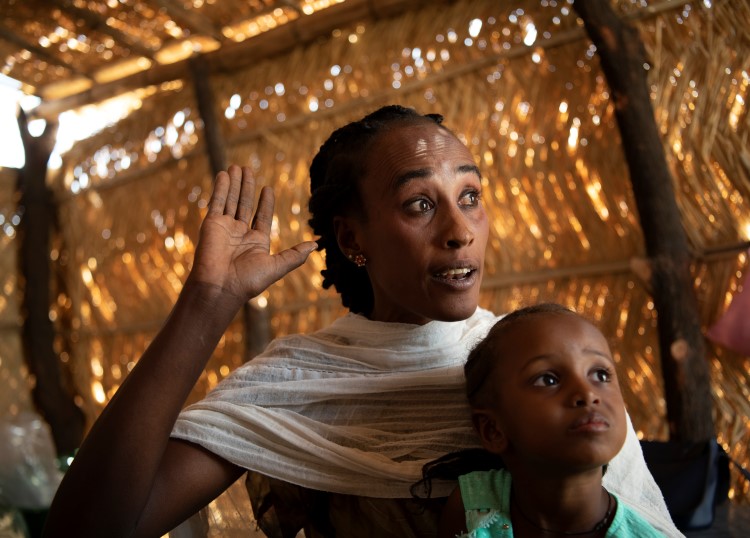 Abrahet Kahsai escaped from her husband on the run, since no one has heard from him. Pictured above with daughter Hermela.​​ 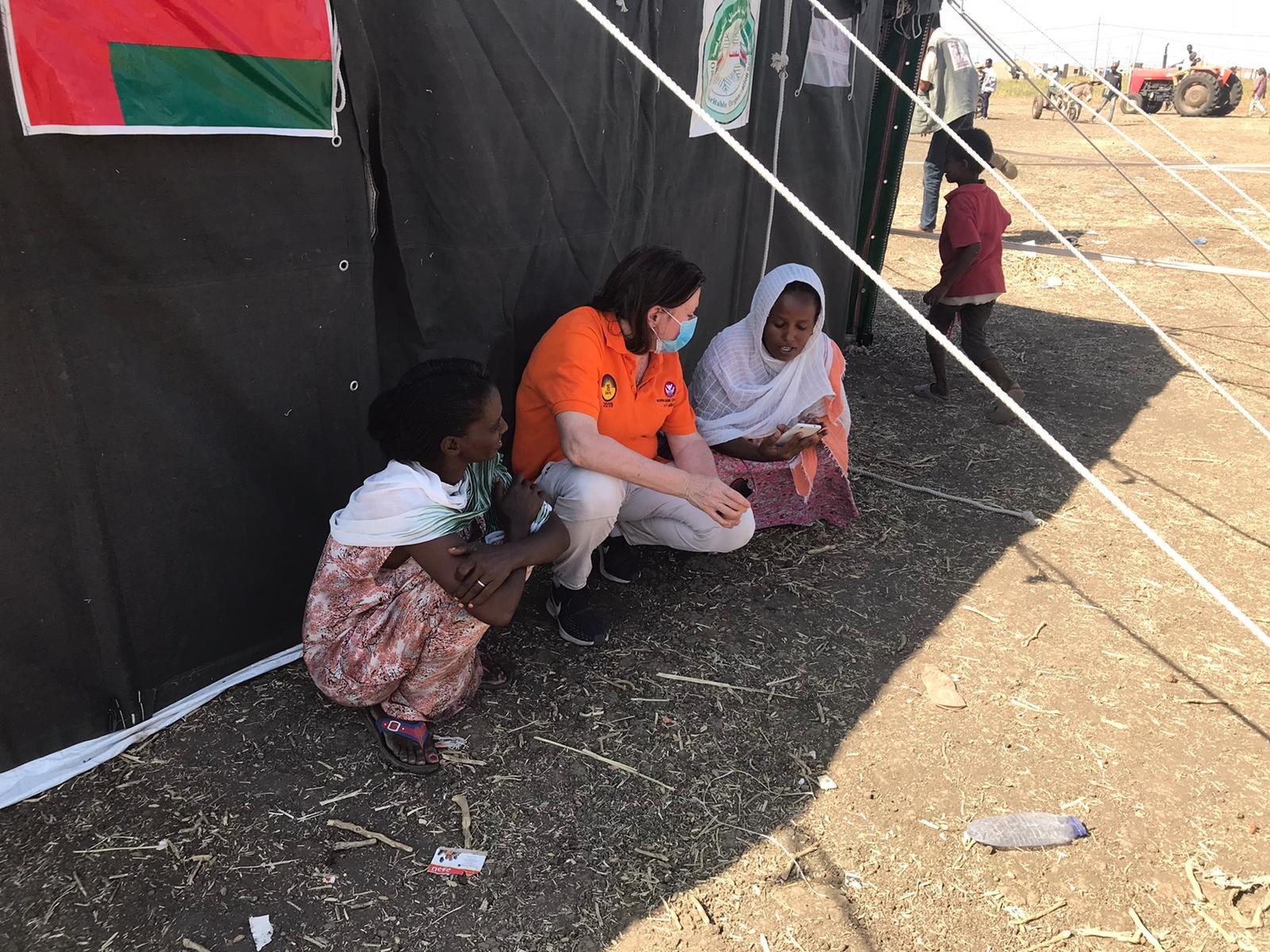