The city that refuses to give up

For the second time, Gumuruk in South Sudan is almost leveled after brutal attacks. With help from NCA, the city rises again. - We neither can nor will fail the hard-hit population, says country manager Kari Øyen. 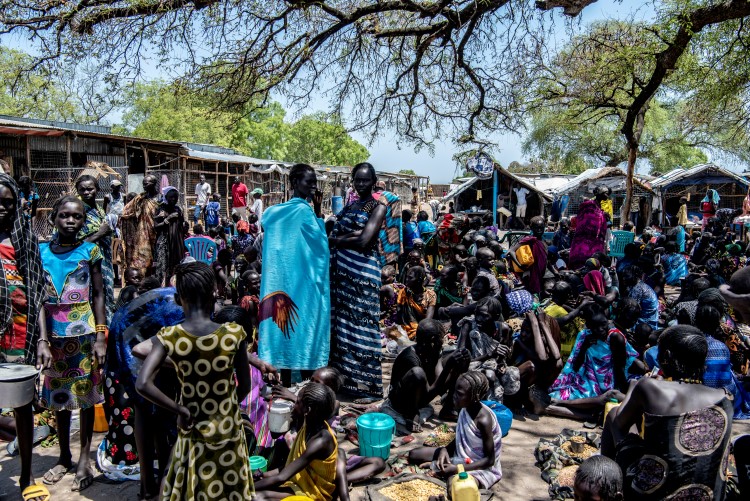 In 2011, South Sudan was able to celebrate independence from Sudan and the end of a long and brutal conflict. Just two years later, a new, violent conflict broke out as a result of political disagreement between the country's president and vice president. In the last decade, hundreds of thousands of people have been killed and millions displaced.

-The economy has long since collapsed. People lack food, water, health care, medicine, shelter and security for themselves and their families. They basically lack everything. On top of this comes devastating floods and the pandemic that is ravaging the country. It is not without reason that the UN characterizes South Sudan as the largest humanitarian crisis on the African continent, says Kari Øyen, Norwegian Church Aid's country representative.

The town of Gumuruk is located in the middle of the inhospitable desert landscape in the state of Jonglei. Norwegian Church Aid has worked here since 2013. The population here is very vulnerable and hard hit by natural disasters as well as old and new contradictions between different ethnic groups in the area. The 60,000 inhabitants who previously had to cope with contaminated bog water where the diseases flourished, were provided with clean and safe water after Norwegian Church Aid established both treatment plants and wells. When a field base was established in the city in 2019, the work also benefited nearby villages. 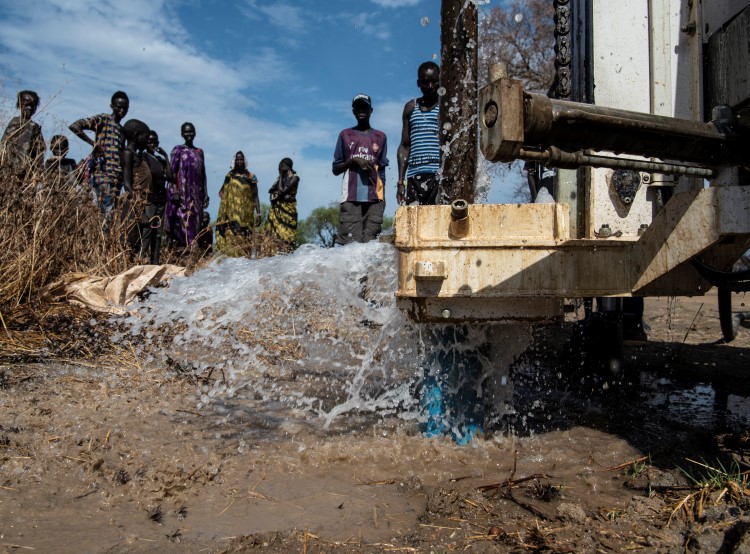 After the city flourished and had become a central and bustling center of the area, it was suddenly attacked by armed militia in June last year. Many were killed and the city was almost leveled. But with strong survivability and persistent efforts, the city rose in a surprisingly short time - before the population was hit again in May this year.

- Our staff was brought to safety just hours before the attack came. After the attackers left, 18 people were killed, a woman and a child were abducted, and an unknown number of domestic animals were taken. Food supplies were burnt and Norwegian Church Aid's water installations destroyed, says Kari Øyen.

A few months after the last attack, the city is once again rising with the help of Norwegian Church Aid.

- Norwegian Church Aid has worked in South Sudan since 1972, and in many contexts and crises we choose to operate where we are needed most, despite major challenges. We have never chosen the easy way, but focused on hard-to-reach areas and the most vulnerable but also resilient communities. Such as Gumuruk, in an area where there are hardly any other aid organizations, says Kari Øyen and tells of a very brave and brave population.

- Our water purification unit is now up and running again and provides 60,000 liters of clean and safe drinking water every single day. The people are back and determined to rebuild and resume their lives. This is the land of their forefathers, and this is where they belong. In the same way, Norwegian Church Aid is obliged to be there and continue our vital work, says Kari Øyen.​​ 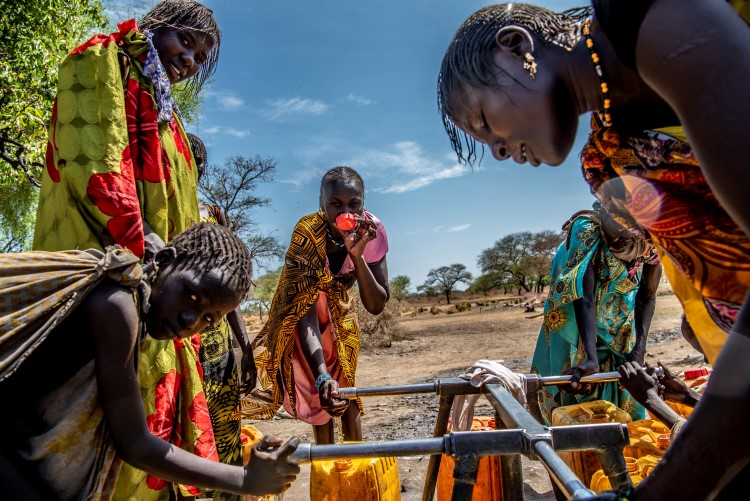