The food crisis is spreading

As the war between Ukraine and Russia continues, grain warehouses, mills, refineries, and fertilizer depots are being emptied. Country after country now reports a dramatic price increase for the goods they need most to survive. 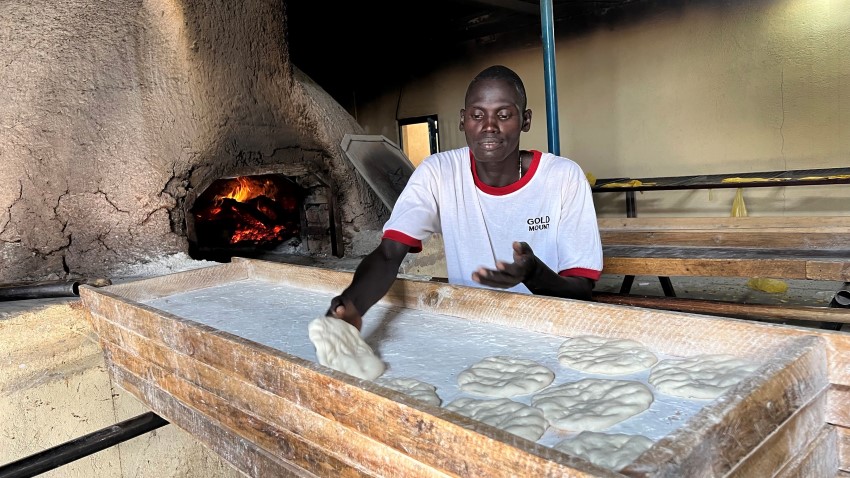 Alarming feedback from the countries that we work in​

During the past months, many countries have felt the effects of the war in Ukraine. Flour and grain prices have skyrocketed, the price of cooking oil has multiplied, and the price of artificial fertilizers has doubled.

The President of The World Bank, David Malpass, stated that the world is facing a human catastrophe due to the food crisis. He underlines that the large increase in food prices will lead to "hundreds of millions" being forced into poverty.

The World Bank has calculated that food prices could increase by 37 percent. For those who are already poor, that development is very dramatic.

"We fear that this is just the beginning. In the first instance, this is a price increase at high speed.  The next instance, we may have a major supply crisis", says Dagfinn Høybråten, Secretary General of NCA.

NCA works in 30 countries, and the feedback we receive from them is alarming.

People are walking past the bakery

In South Sudan, baker Gai Ruach Manyang (pictued above) tells us about fighting between cusomers due to the price increase.

"I am very worried. Both for my country and my 30 employees," says Gai Ruach Manyang.

He runs two bakeries in Juba, Kanybek Bakery, and he has noticed a major change after the war in Ukraine broke out.

"From 2014 to 2020, I used 20 bags of flour daily for the production of bread. Now it only takes eight to ten bags of flour. This is a huge change in our production".

Although there is a lot of activity in the bakery, he is worried about how long he can keep it going.

"Before, there was a queue here. Now people just walk past my bakery".

Ring Majok efficiently takes in and out bread from the hot oven, while Gai says that they buy the flour through mills in Turkey, which in turn have imported wheat from Russia and Ukraine.

Since the outbreak of the war alone, the price of a 50-pound sack of flour has risen from 37 dollars to 43 dollars. This means that the prices of bread have increased by between 10 and 20 percent in recent weeks.

In addition, the South Sudanese pound has weakened.

"The value of our money is so bad now that people can neither afford food nor bread", he continues.

John Nyilek Ojet is deputy manager at the bakery and says he also notices that the situation has changed.

"We hope the situation changes so that the market stabilizes. We have a serious situation in our country now".

The food crisis is spreading

We have recently received several serious reports from Malawi. People cannot afford to buy food because of rising prices. Our employees talk about children who go to school on an empty stomach, and that many families can now barely afford a meal a day.

Bread prices in Malawi have tripled since the outbreak of the war. In addition, farmers are now also noticing that the price of fertilizer has increased. In one year, prices have doubled.

Nancy Zimba is a farmer and says that she now has to pay twice as much for a sack of manure.

"This affects our food security because most farmers cannot afford this fertilizer. We use organic fertilizer, but in order for us to achieve efficient production, it must be mixed with artificial fertilizer". 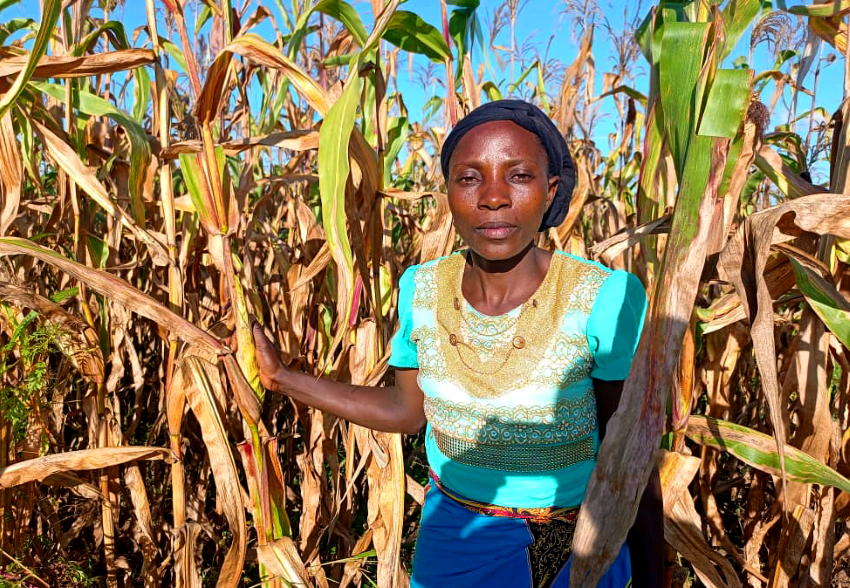 Reports from the country offices 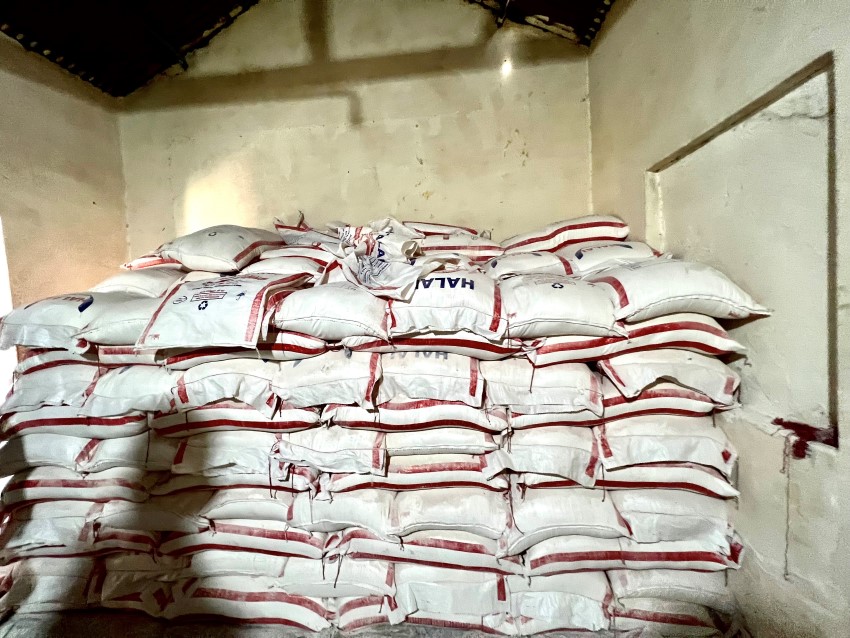