NCA's work in Darfur was featured in the Norwegian newspaper VG this past weekend. Read the article by Nilas Johnsen here. 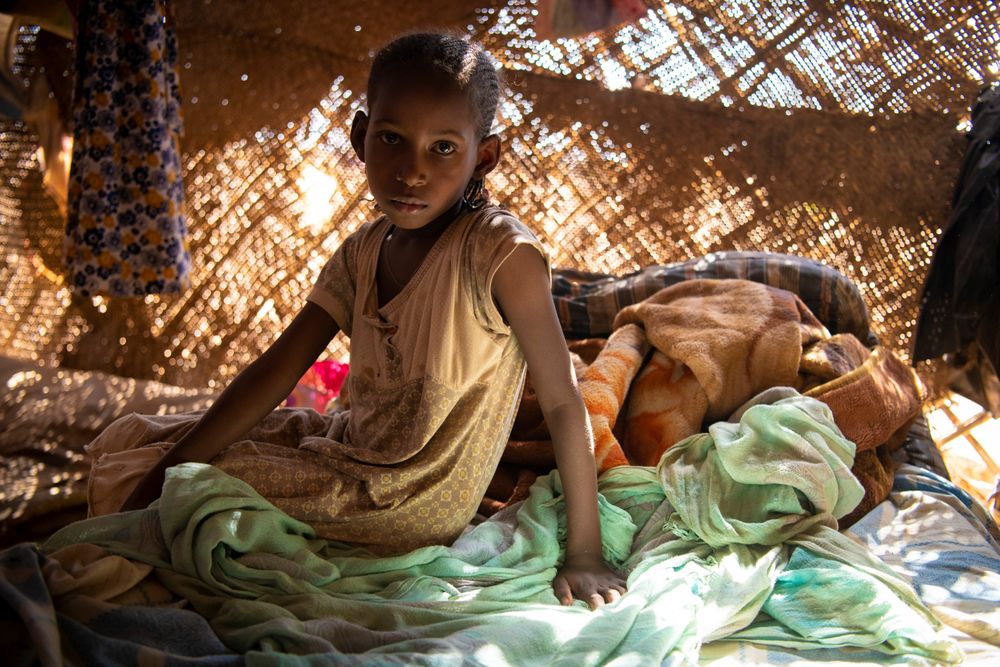 The wind shakes the small huts made out of reeds. The sun is shining in the arid landscape. Internally displaced persons, fleeing fighting between different ethnic groups, have gathered on the outskirts of the city of Nyala in Darfur.​

In one of the huts, Rokhaya talks about when her village was attacked by about one hundred armed men from an Arab nomadic tribe.

When the fights broke out, the 8-year-old ran as fast as she could while the bullets rained down around her. She could not run that far, so her big sister Suad (11), had to take her on her back.

- I was so scared and held on tight to Suad. We hid behind the walls of the hospital. But then we were discovered and had to hide behind some trees, she tells NCA. 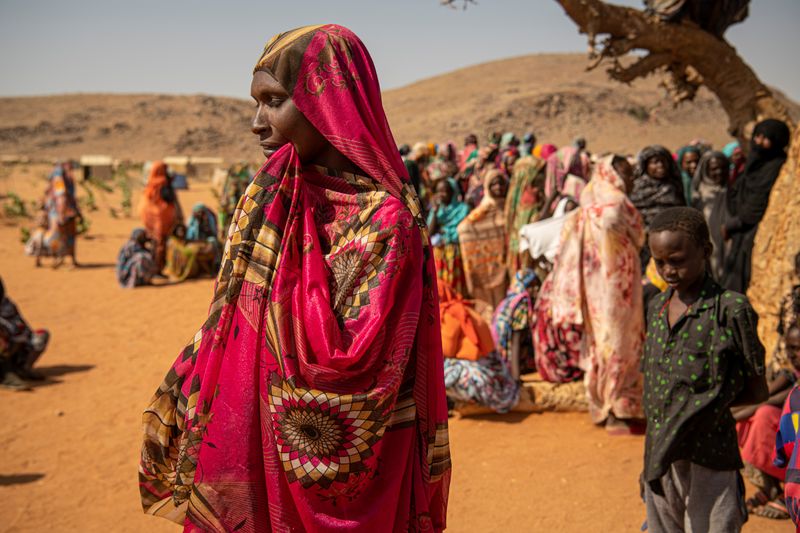 More than 18 years after the war first broke out in Darfur, Sudan, attacks on civilians continue. Since February 2003, Arab nomads and other ethnic groups have been at war.​

Hundreds of thousands were killed in the first decades of the war. Since then, the fighting has continued at a low ebb. With large quantities of weapons in the area, new conflicts over land and water resources regularly break out.

The government of Sudan has declared a state of emergency and sent several soldiers to Darfur in an attempt to gain control of the situation. 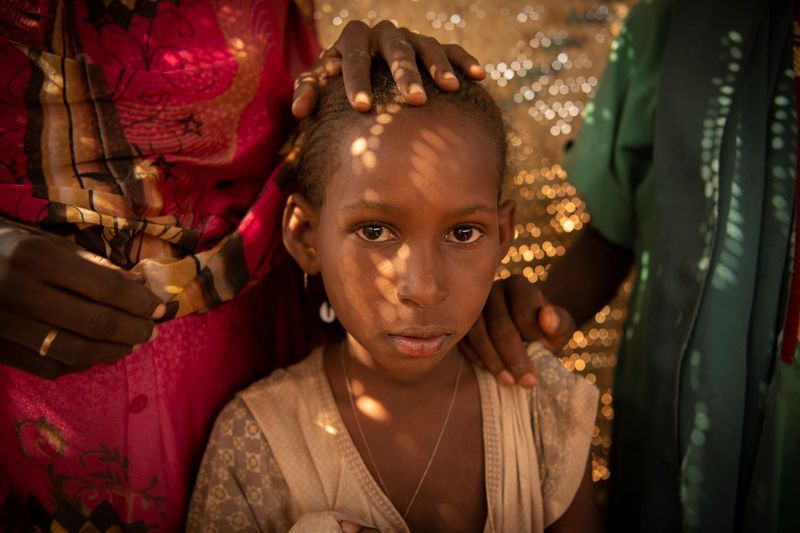 The village of Rokhaya, Am-Bilala, was attacked at the end of last year. Her mother, Kaltom Abakar Hamid (30), says that it was an argument at a water pump that triggered the fighting.

The nomads came riding in on camels and donkeys, heavily armed, to drive out the villagers, who grew vegetables and farmed.

- They started shooting at us. We were terrified. I gathered the children, while people were killed around us, she says to NCA.

During the attack, the animals were taken and their homes burned down. Now there is nothing left of the village.

- Everything we had is gone. We have lost all hope, we have no future. It was taken from us, she says.

Rokhaya is still scared and struggling to sleep.​​

- I wake up every night and think they are coming to take me, she says.​

Another of the internally displaced is Fatima Abdulla. She is dressed in white mourning clothes, a sign that she has become a widow as a twenty-year-old.

She says that the village was attacked right after a funeral, where many were gathered. Her husband tried to run away, but was hit in the back and died instantly. 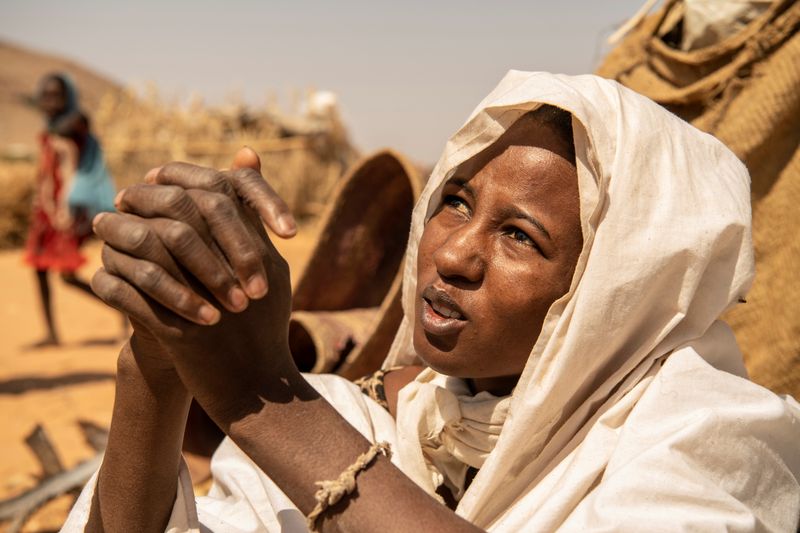 Fatima is now left with sole responsibility for three children aged 8, 4 and 2. She can not think of life as it was.

- I am very unhappy, I have ended up in a terrible situation. I pray to God that he will help us.

She sees no hope for peaceful solutions in Darfur. She tries to think about what should be done, but has no good answers.

- I just want peace. This must stop now.​

Bullet holes in ​their clothes

Another resident of the same village, Ibrahim Mohammed Adam (60), escaped alive from the attack. His clothes are pierced by bullet holes, and he has a gunshot wound to the eye.

When the village was attacked, he was involved in defending the inhabitants. But it ended up that he had to flee.

- The attacks started in the afternoon and lasted a long time. We fought for several hours, but they had better weapons than us. We could not fight back, he says.​

NJURY IN THE BATTLES: Ibrahim Mohammed Adam (60) says the villagers were unable to defend themselves against the attacking nomadic warriors. Photo: Håvard Bjelland / Norwegian Church Aid

- They took my sheep, goats and cows. They lit my house on fire and burned it down.

Ibrahim belongs to the Fallata people, and was attacked by the nomadic tribe Rizeigat. They are two of several ethnic groups in conflict in Darfur. In the last week, the Rizeigat tribe has attacked the Masalit people, who have been allied with the Fallata People during the war.

- I hope one day we can have peace, but now it does not look like that, says the 60-year-old.