The Great Silence In War

Sexual assault is used as a weapon in war. 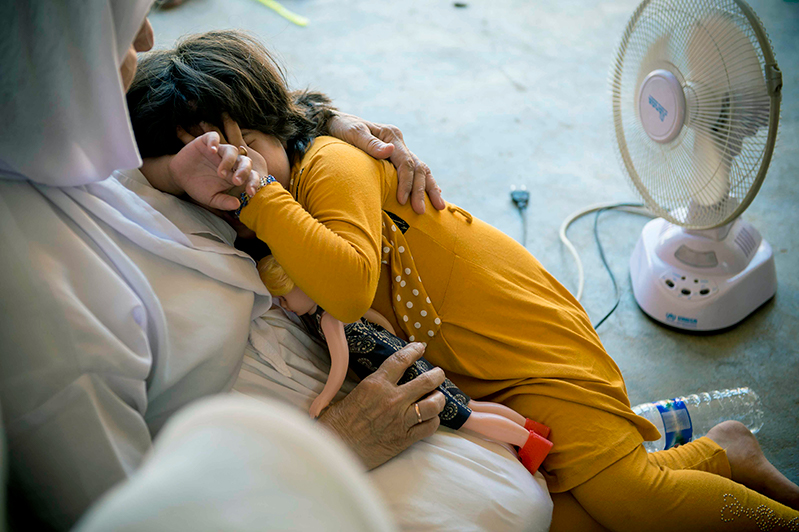 Rape and sexual abuse carried out by soldiers is one of the most common wartime weapons. It is deliberately used to destroy the lives of women, children and communities, and in most cases, the perpetrator is not held accountable. This has to change.

Using rape as a weapon of war must be treated as a war crime and those responsible have to be brought to justice. Without accountability there will be no end to this kind of brutality.

What are we missing?

Gender based violence is a human rights violation and is one of the leading causes of death and disability in women of all ages, yet it is one of the most underreported crimes.

One of the reasons for underreporting is that in most cases, the perpetrators that commit these crimes are not held accountable and the survivors often end up with the blame.

Rape in war is as old as war itself but it wasn’t until 2016 that the first judgment was given in the International Criminal Court for the use of sexual assault as weapons in war.

How can rape, a crime that is generally condemned, be overlooked when it happens in war?

As long as the abusers are not held accountable, lives will continue to be carelessly taken and destroyed.

When men in uniform, like UN peacekeepers, with a mandate to protect civilians, are able to commit rape without any prosecution, we all lose.