The water that unites people in need

In Burkina Faso, the water shortage is so great that it is forcing many people to move. That is why NCA is building wells that help both the local population and people on the run. 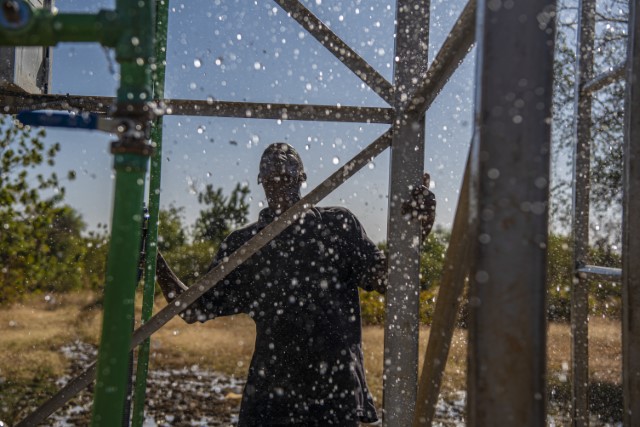 As many as 1.4 million people are forced to flee their homes in Burkina Faso now. This is increasing the pressure on villages that were completely without water before.

- Before, we had to walk four kilometers to get water. It became difficult for many of the elderly in the village and the refugees, says Dofini Boue in Fara outside Boromo in Burkina Faso.

He stands in the shade under a tree. The themometer shows that it is almost 40 degrees. All kinds of movement are exhausting, and it is not difficult to understand that going for water several times a day requires an unparalleled effort.

Ownership of the water

There was a well before, but it was destroyed.  NCA has now repaired several wells in the district.

- For us, water means everything, both for animals and humans. It also improves the situation for people on the run as well, he explains.

He himself is a member of the committee that works to ensure that the water station and the solar panels are maintained. Not long ago, several parts broke. It became a task for them to solve.

- Both internally displaced persons and the local population are members of our water committee. This means that we get ownership and connection to the water regardless of where we come from, he explains.

While before you had to walk several kilometers to the well, there are not large distances between the two that are there now. 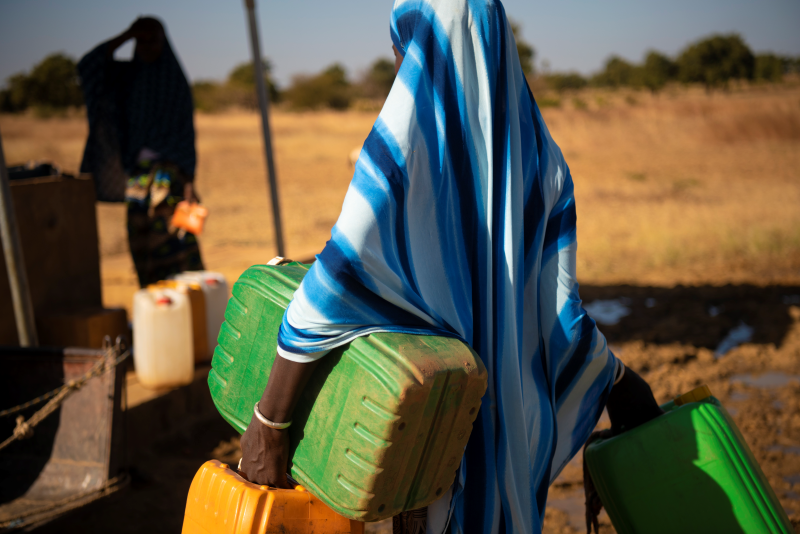 Everything goes to food

Right now it is Idrissa Djeneba who is fetching water (pictured below). She fled Kelebo three years ago.

- Terrorists came to the village. Today there is no one left in the village that I come from. Everyone eventually had to flee.

She says she heard gunshots in the neighboring village.

- Now I live here in Fara with my whole family. To survive, we are looking for gold, but it is far from enough to live on.

Around 600 families now live in the area, which is shared by both locals and refugees.

Even though they now have water, they also need food. The hunger is great here, she emphasizes.

They have so little money that they have to borrow from others, but often you end up in a vicious circle where you can not pay back.

- All the money we raise goes to food for our children. It's absolutely awful. It is difficult and painful to live here. 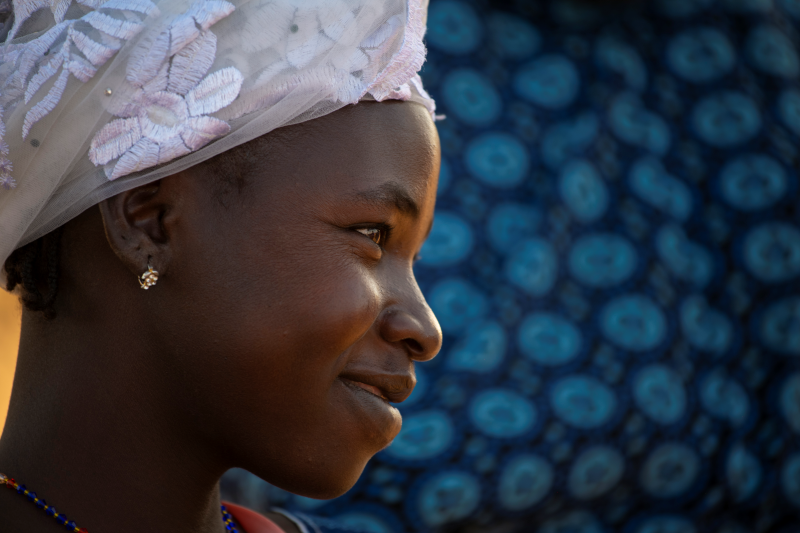 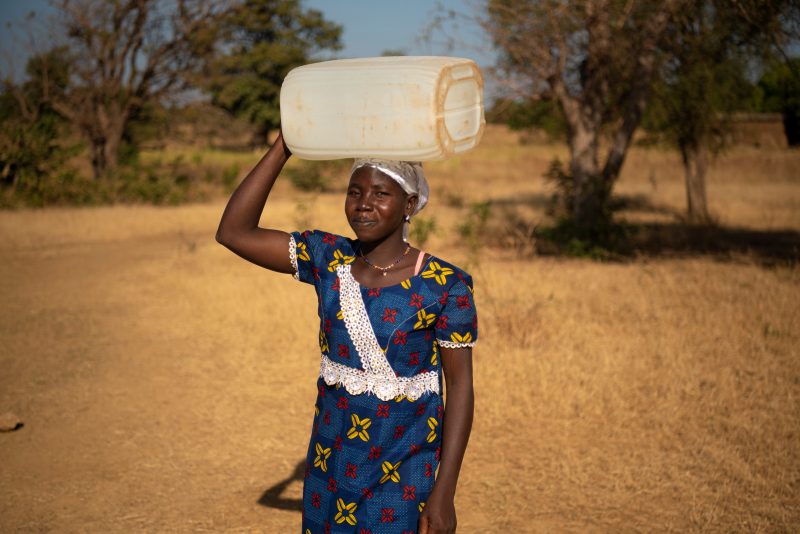