This is how NCA work in disasters

When disaster strikes, we depend on having the means to act quickly. Thanks to the support from donors and partners, we are prepared to travel at short notice when we see a need that should be addressed. 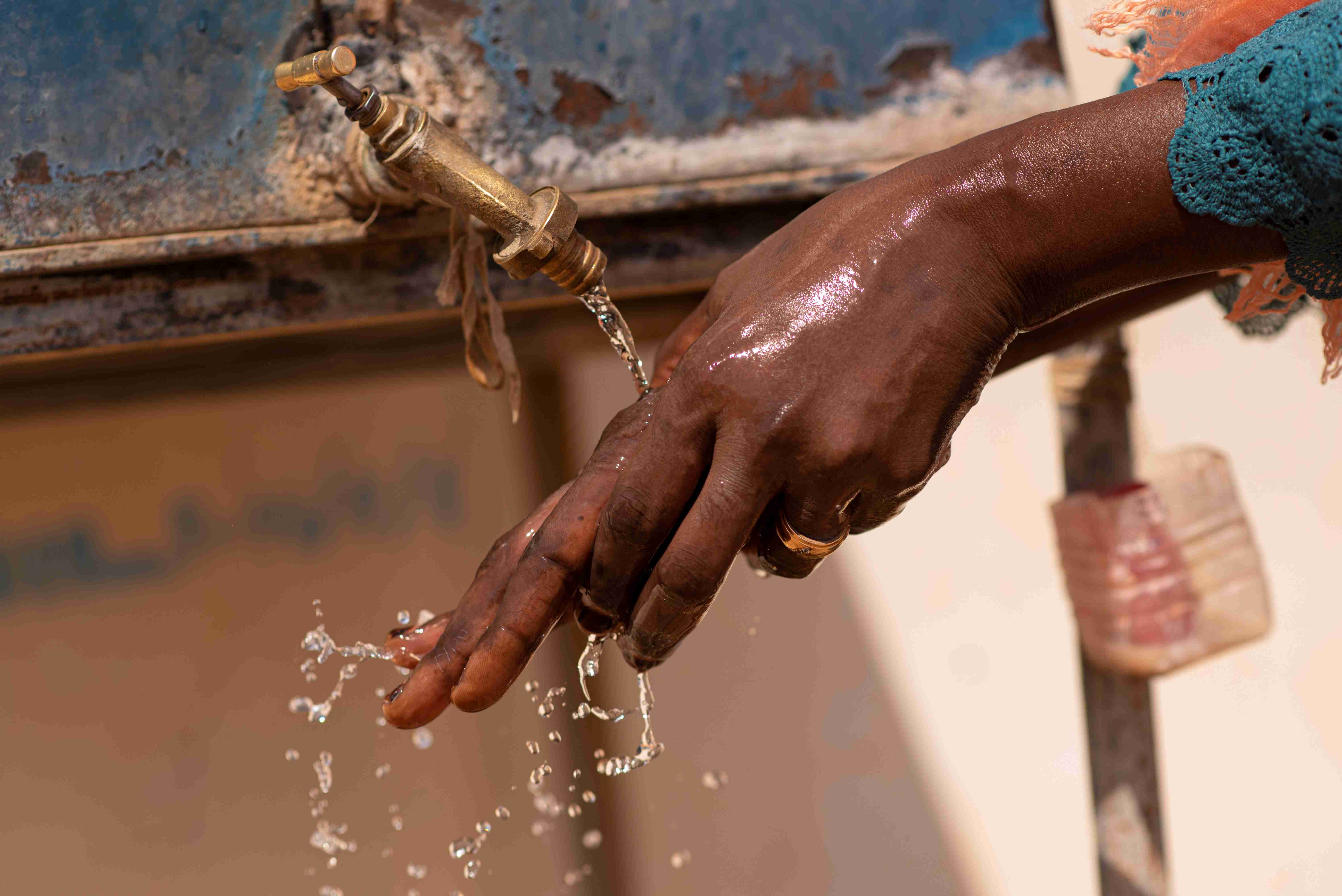 The alarm goes off

What we call an alarm can be triggered for various reasons around the world. It can be in the event of a natural disaster such as a flood or earthquake, in war- and conflict-affected areas or in drought disasters. The alarm also goes off in a refugee crisis, as now, with millions of people fleeing the war in Ukraine.

When the disaster occurs, NCA can quickly provide experts on water, hygiene and sanitation. Also in war, these are some of the most basic needs. For people in disaster areas and for people who are fleeing, water shortages, unclean water and poor sanitation can lead to the spread of infectious diseases. It is not enough to provide clean drinking water. Clean and safe toilets and hygiene items, together with clean water, are the core of the disaster response.

Part of our preparedness also consists of personnel who are experts in supporting vulnerable people who have undergone trauma or have been thrown into a vulnerable situation and are therefore very exposed. 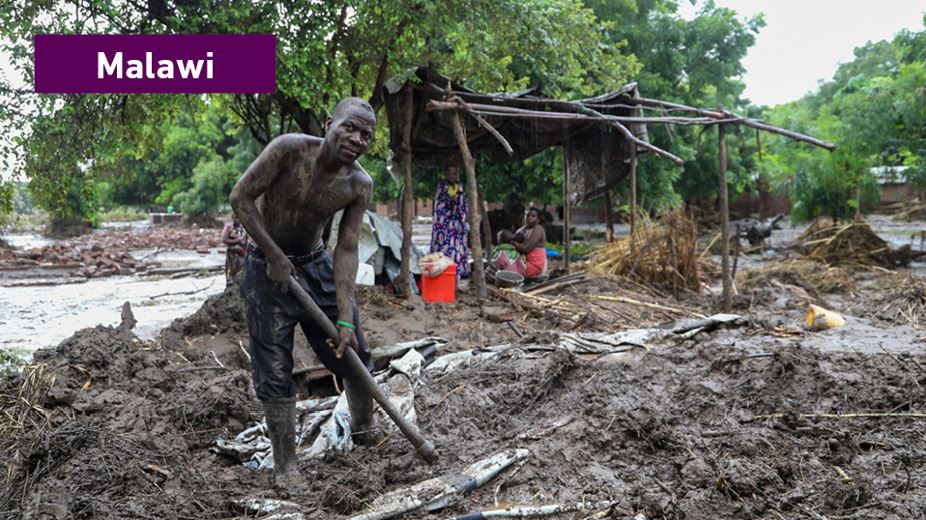 THE ALARM WENT OFF IN MALAWI JANUARY 2022: NCA was there when 100,000 became homeless after storm Ana hit Malawi in January. We could quickly provide the flood-affected population with water jugs, mosquito nets, soap and tarpaulins. Photo: Håvard Hovdhaugen / Norwegian Church Aid

In parallel with the immediate emergency response, Norwegian Church Aid, together with its partners, assesses what humanitarian needs there are and what we can cover in the near future. In the event of major disasters, the UN acts as a coordinator for the work between the various organizations, so that we ensure help for as many people as possible.

On the basis of needs and specialization, the work is distributed between us and other organizations. Norwegian Church Aid includes specialists in water, sanitation and hygiene, psychosocial support and work against gender-based violence and human trafficking. 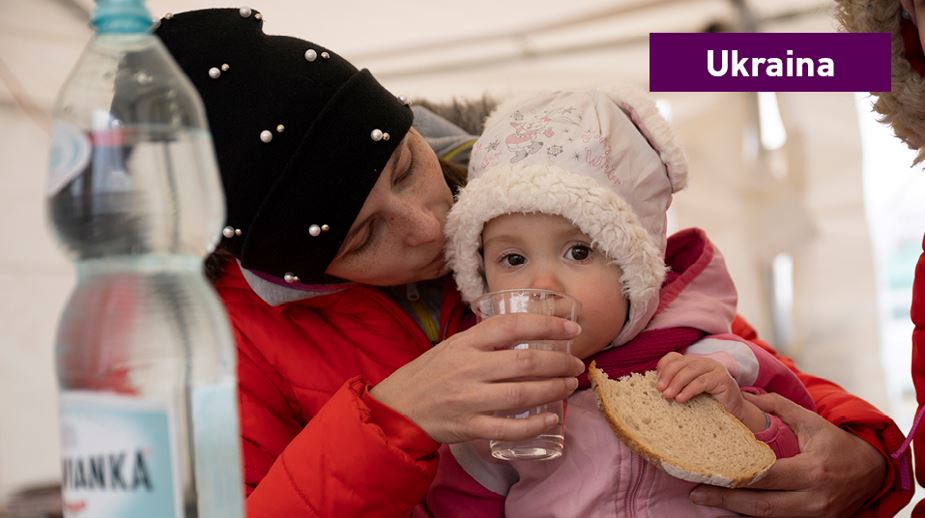 As a professional humanitarian organization, Norwegian Church Aid wants to help as many people as possible. Based on the needs assessment, we will scale up the work to cover elementary needs. This is often water, food and shelter, but can also include, for example, hygiene items and safeguarding psychosocial health. In those cases where resources are not sufficient, it is the most vulnerable people who are given priority.

In August last year, NCA responded when 650,000 people needed emergency aid in Haiti after the earthquake. Together with local partners, we helped to rebuild homes and public buildings. In addition, we repaired water stations and sanitary facilities. 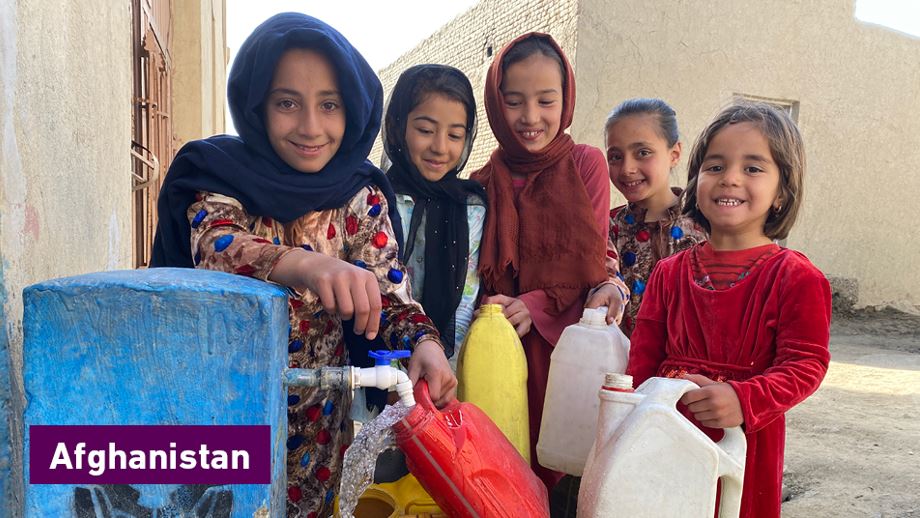 Scaling down and exit strategy

Finally, the goal is for NCA to withdraw and hand over the knowledge and measures that have been initiated to local authorities.

In Nepal, we responded immediately when the earthquake hit on April 25, 2015. We ensured safe drinking water for over 5,000 inhabitants of Bungmati in the time after the earthquake. After the operation, we withdrew, and Norwegian Church Aid does not have work in Nepal today. 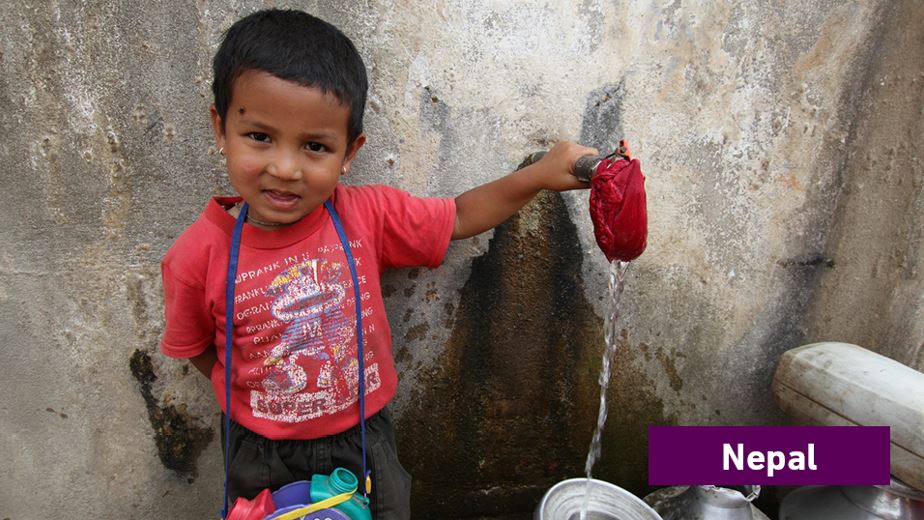 EARTHQUAKE IN NEPAL: Bungmati is one of countless towns and villages that were hit very hard by the earthquake in Nepal. Most of the houses were destroyed and the city lost its water supply. Photo: Aina Johnsen Rønning / Norwegian Church Aid

The support from donors means that NCA is ready to move out when the alarm goes off. We thank all our supporters for helping to save and change lives every month!