Despite being rich in oil, gas and diamonds, Angola remains poor and influenced by its 27 year-long civil war that ended in 2002. It was one of the world’s fastest-growing economies in the first decade of the 21st century, but a decline in oil prices since 2014 has left the country in a financial crisis and with financial insecurities. This situation effects the poor and women the most. Angola is also facing challenges related to climate change with continuous periods of drought leaving millions of families vulnerable to malnutrition and starvation. Democratic space is limited, and citizens, local communities, faith-based and other civil society organisations lack the influence to defend their rights. The instatement of a new government in 2017 has seen this situation improve, however. Since the outbreak of violence in the Kasai region in DRC in 2017, over 30,000 Congolese - 75% of whom are women and children - have fled to the north-eastern Angolan province of Lunda Norte and have urgent, unmet needs, including food, shelter and sanitation services. 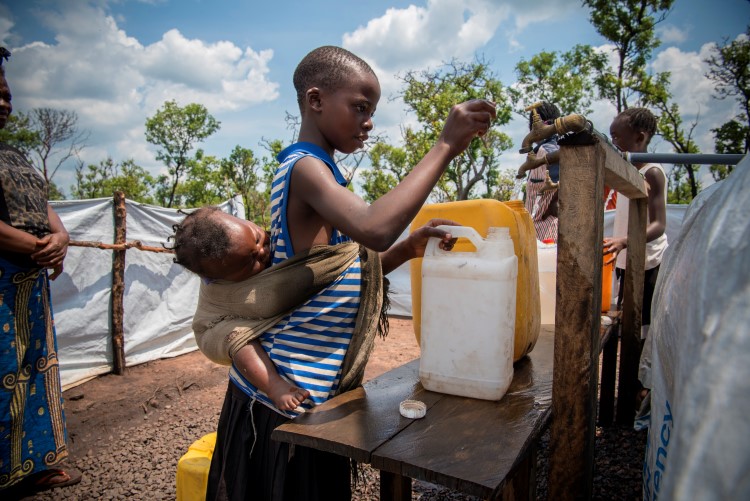 NCA has been tackling challenges in Angola since 1975 and is the only major international NGO still supporting civil society and human rights in the country. For over thirty years, NCA and its ACT Alliance partners have responded to Angolan’s post-civil war needs with long-term development and advocacy programmes as well as humanitarian response. Partnering with civil society actors has been NCA’s primary approach to fulfilling its mandate to strengthen civil society. Thus, collaboration with international and local faith-based organisations and NGOs, local authorities and human rights organisations is crucial. 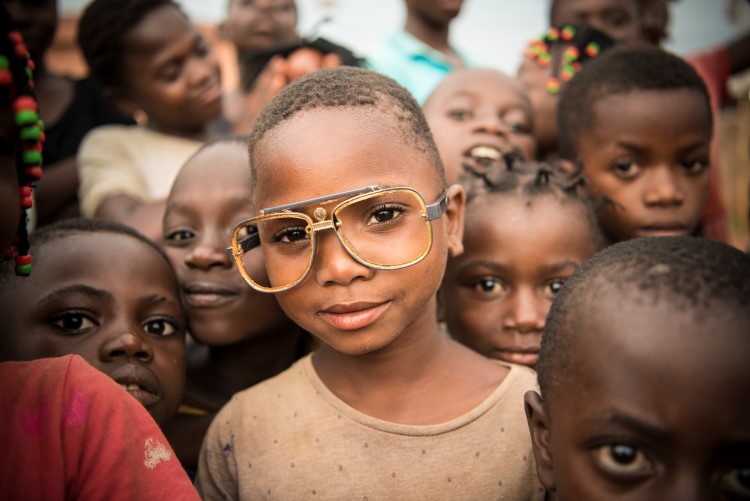 In Angola, NCA is responding to the DRC refugee crisis triggered after the violence in the Kasai region, providing shelter and WASH services to Congolese refugees.

NCA in Angola supports communities in becoming more resilient to drought and floods by providing increased water security and gender-sensitive coping mechanisms. NCA also integrates issues of fighting gender inequality andempowering women and girls in all its programmes.  Issues of inequality are addressed by supporting income-generating activities as well as creating awareness on civil, economic, social and cultural rights.

Together with its partners, NCA implements programmes in Bengo, Kwanza Sul, Malanje, Benguela, Uige, Zaire, Cunene, Huila as well as in the capital, Luanda. Interventions target women and men living in poor peri-urban and rural areas affected by the activities of extractive industries and/or where the impacts of climate change are severe.