A Community in Siraro Effects Change on Female Genital Mutilation

ETHIOPIA - In Siraro District, Oromia Region, adolescent girls and women undergo Female Genital Mutilation a few days before their wedding ceremony takes place. The practice is considered a rite of passage into womanhood and a pre-requisite for marriageability. 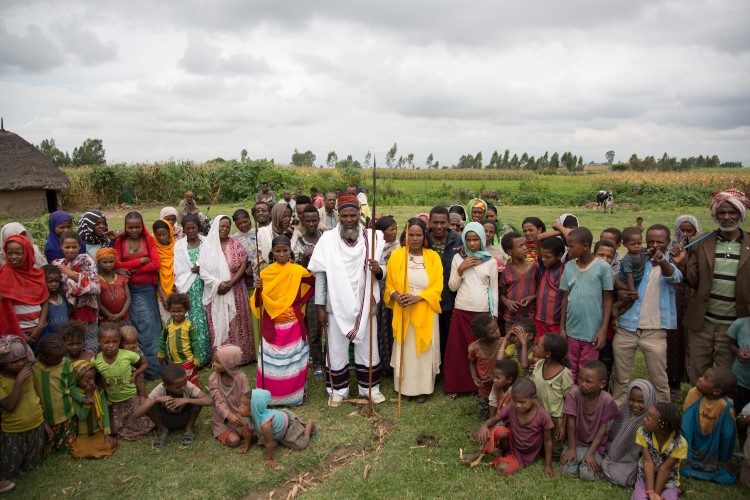 In Keta Shekeno, one of the 32 localities in the district, this fate for women and girls has been sustained for generations. After undergoing the practice, most of the women suffered during childbirth with pro-longed labour and at times, losing their life or that of their child in the process. Some lost their lives when the practice was carried out.

For the women in the community, the practice is one that has been shrouded with silence. Even if they suffered from it, they did so silently and continued to carry out the practice themselves for the very reason that FGM is what is accepted for a woman.

“When I undergone Female Genital Mutilation, it lasted for five hours”, recalls Zenu Morkete, 40. “I fell unconscious from bleeding a lot. Despite the care that was extended to me after the procedure, I have not regained my strength. I am still affected by it.”, she says.

Since 2016, Norwegian Church Aid Ethiopia and its local partner African Development Aid Association (ADDA), through the Norad supported project on FGM, started an intervention in Siraro District. The aim was to shift the practice through the community engagement. 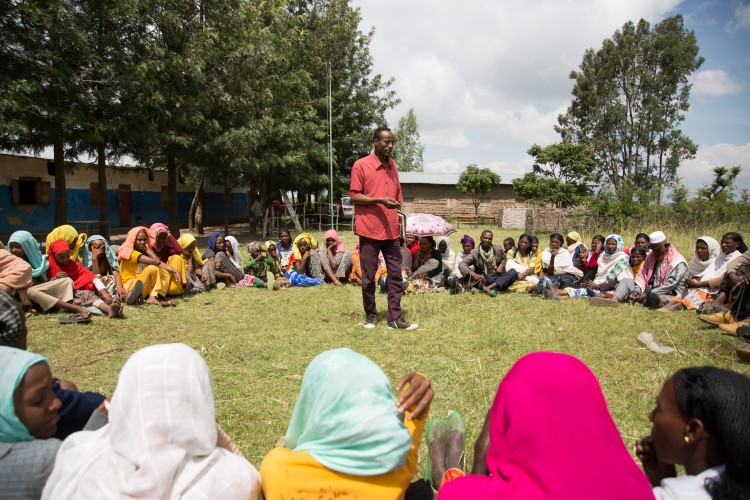 Zenu Morkete, who is a “Siiqqe”, is one of the women in the community who is now advocating against Female Genital Mutilation.

“My daughter came to me and asked me to circumciser her some time ago.  I told her that I will allow her “Nikah” (engagement), because she was older than 18, but that I will not allow her to be circumcised.”, says Zenu. Since participating in a community conversation, Zenu says she understood well enough about the negative effects of the practice and no longer supports it. Her daughter later married without undergoing FGM.

Imam Beriso Kebeto, 52, an “Abba Gada”, is another key figure whose engagement contributed to a community consensus in Keta Shekeno. As a revered and influential figure in the locality who has a say, his awareness about the consequence of FGM has been important.

“Previously, we used to circumcise women and girls before marriage. Not only that, they were also forced to marry older men. A good number of these marriages also ended in divorce. I understood that I do not have the right to force my daughter to marry a man who she is not interested in. She has right to marry a person who she loves, and without having to undergo FGM.”, says Imam Beriso.

In 2019, the community in Keta Shekeno, and the other 13 localities made a community declaration to abandon FGM, a step in the right direction for the well-being of women and girls in the District.

In 2019, there were 43 community declarations on FGM in total that were made in the intervention areas.