Due to the war in its neighboring country Syria, Lebanon has experienced a mass influx of refugees since 2011. The size of the refugee population has resulted in a 25% increase in the country’s population and immense pressure on infrastructure such as water, solid waste and electricity, as well as available public services especially within the health care and education sectors. It is estimated that the surge in population has increased the amount of solid waste by 15% and wastewater by 14%, resulting in poor hygienic conditions and environmental health for Syrian refugees and host populations.  According to the Lebanon Crisis Response Plan (LCRP) 2019, 3,208,800 these lack access to safe water. This can lead to serious health risks and exposure to disease, especially in crowded living conditions, such informal tented settlements or substandard shelters. The protracted nature of the Syrian conflict has had a domino effect on neighboring countries like Lebanon, leading to declining economic conditions and increased vulnerabilities for refugee communities, particularly women and girls. The needs overview in the LCRP (2019) directly links these socioeconomic vulnerabilities to increased rates of violence against women and children, and harmful practices such as child marriage. The current economic crisis in Lebanon has increased poverty and unemployment rates and will mean that large parts of the population, both refugees and vulnerable Lebanese, will continue to depend on humanitarian aid. 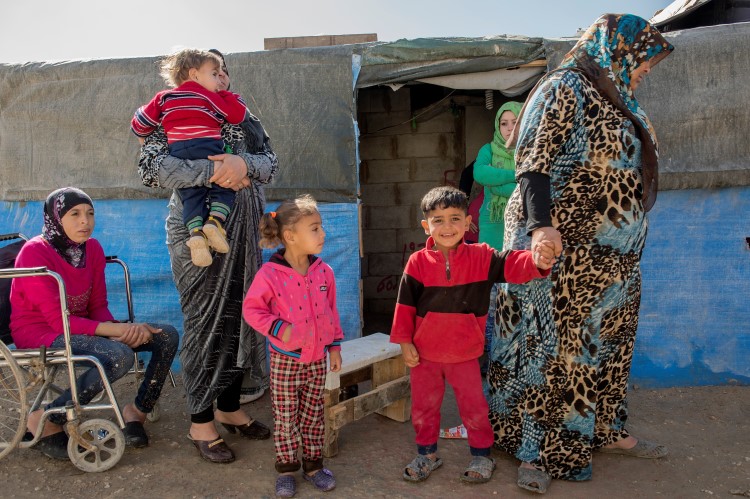 NCA has been responding to humanitarian needs in Lebanon since 2013. While the focus has been on Syrian refugees, NCA programs have also included host communities and vulnerable Lebanese. The operation is managed by NCA's regional office for Middle East, based in Amman, Jordan. The humanitarian assistance provided by NCA in Lebanon is implemented by partners. Through the development of local partnerships, NCA has been able to build relationships with both authorities and communities, improving reach and credibility among stakeholders. 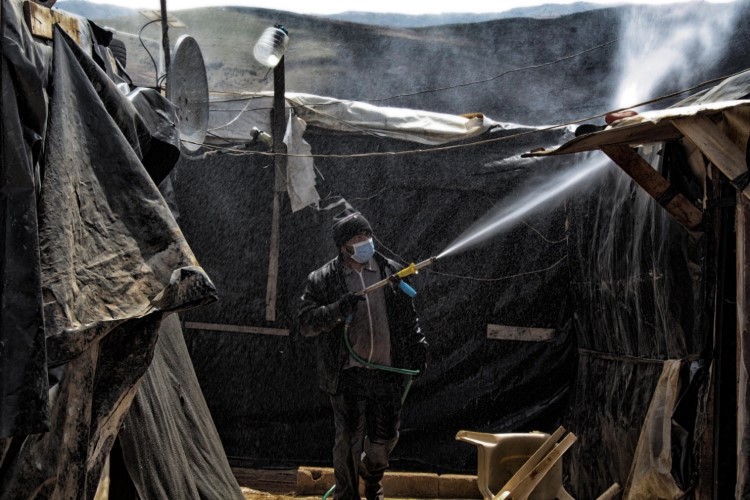 Humanitarian Response – what we do

In order to address the humanitarian needs of Syrian refugees in Lebanon, NCA supports partners in implement the following programmes:

NCA’s climate resilient WASH program includes the provision of access to safe water through the drilling and/or rehabilitation of wells and/or water networks, the construction of water reservoirs, as well as water trucking in informal settlements. NCA has been at the forefront of utilising green technology such as solar panels for water pumping and is also focusing on environmental sanitation to address and mitigate challenges related to wastewater and solid waste experienced in most parts of Lebanon. Together with its WASH partner, NCA also implements institutional WASH in clinics, hospitals and schools, including hygiene promotion activities.

The GBV program provides lifesaving and multisectoral services to women and girls in safe and accessible spaces. This includes the provision of mental health and psychosocial support, as well as referral to other service providers whenever necessary. Together with partners, NCA is also raising awareness on GBV through capacity building measures and advocacy within communities and with relevant stakeholders. The program also focuses on engaging men and boys, both as survivors and as perpetrators, to address the root causes of GBV.

NCA in Lebanon works in all Lebanese governorates, mainly focusing on areas with many Syrian refugees and vulnerable Lebanese. These areas include, but are not limited to, Beka, Baalbek and Akkar. NCA and its partners focus on vulnerable populations; Syrian refugees, Lebanese host communities and other vulnerable Lebanese. Projects and beneficiaries are aligned with the LCRP and selected according to vulnerability criteria.