Our work in the Southern Africa region focuses on one topic: Fighting Inequality.

Southern Africa has some of the highest income inequality levels in the world, with more than 50% of the region’s citizens living below the poverty line. The region’s abundant mineral resources have not led to economic growth for those living in poverty but have rather exacerbated socio-economic inequalities. Since the end of the colonial era, economies in the Southern Africa have experienced a slow transition towards development, but the region remains dominated by global corporations, white minorities and a political elite. As a mineral-rich region, it often faces conflicts between resource-rich communities, mining communities, mining companies and local governments. Due to elite interest in the mining sector, national governments often side with the mining companies, further worsening the tension on the ground. Rights exist mainly on paper, and national governments are often accused of violating the social, economic and political rights of their citizens. Due to a lack of trust in national governments and political leaders, citizen participation and accountability is limited. Civil society is challenged by shrinking space as governments use fear, harassment and intimidation to silence citizens. Women suffer from not having access to education, health, infrastructure, participation and decision-making, and youth lack opportunities such as employment. 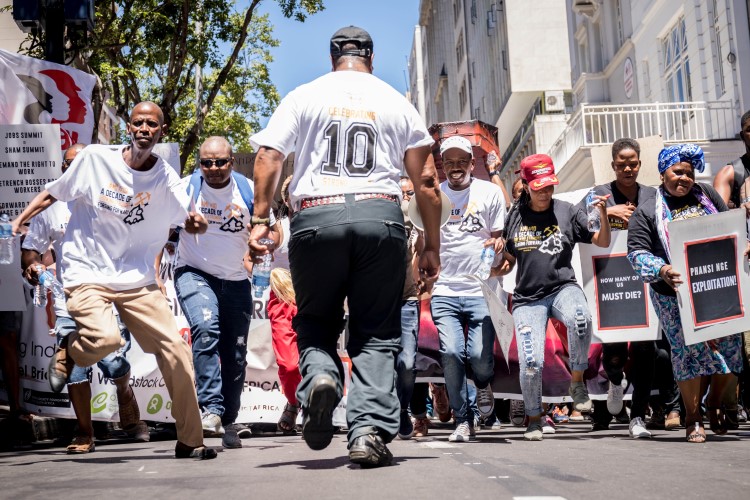 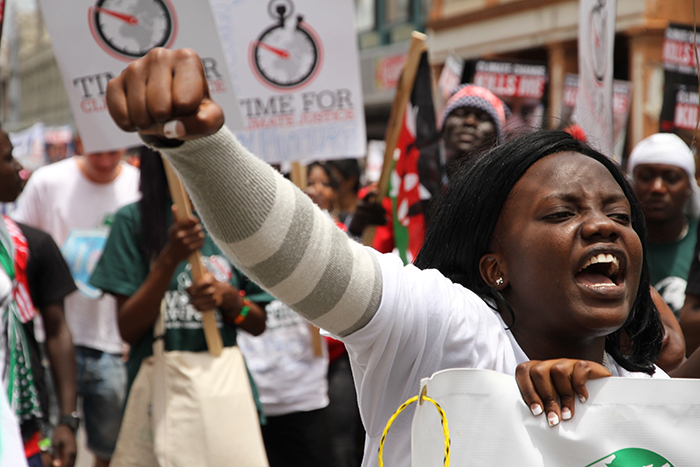 NCA’s regional programme in Southern Africa accompanies partners, including faith-based actors, to increase their capacity to influence decision-makers. Support is provided in all stages of advocacy from empowering people in mining communities to know and claim their rights, to facilitating multi-stakeholder dialogue focused on policy change and stimulating evidence-based advocacy at local, national and regional levels. NCA also mobilises faith constituencies for collective action to reduce inequalities. A principal methodology in this work is building strong civil society alliances with broad constituencies for increased impact and policy influence.

NCA and partners advocate for issues such as upholding and respecting human rights in mining areas, national and regional mining policies which benefit citizens, domestic resource mobilisation, transparency and tax justice at national and international levels, and increased social spending on public services such as education, health and social protection.