In April 2019, the long-serving authoritarian President Omar al-Bashir was overthrown after ruling Sudan for over 30 years. Months of riots and demonstrations against the rise of bread prices, fuel shortages, and decades of injustice lead millions of Sudanese to the streets, demanding the resignation of the president. Under his presidency, the country was marked by repression and restrictions for civil society. Civic freedom was limited, religious and ethnic groups were oppressed, and media closely monitored. Despite the events of April 2019, Sudan continues to face a political crisis and remains a fragile state with an uncertain future. According to CIVICUS’s Monitor Tracking Civil Space, Sudan’s civil space remains closed, has been among the most limited in the world, and has a bleak outlook for change. Sudan also faces many challenges regarding gender inequality, strict gender norms and gender-based violence in the private sphere. It is estimated that 4.9 million Sudanese do not have access to adequate drinking water and safe means of defecation. This results in poor hygiene practices. Sudan is one of the world’s largest protracted humanitarian crises. The country continues to face a number of overlapping challenges including large-scale internal population displacement triggered by, conflict, climatic and socio-cultural conditions and a large number of South Sudanese refugees who have sought refuge in Sudan. The country currently hosts about 900,000 refugees from neighbouring countries and about 2.2 million internally displaced people. 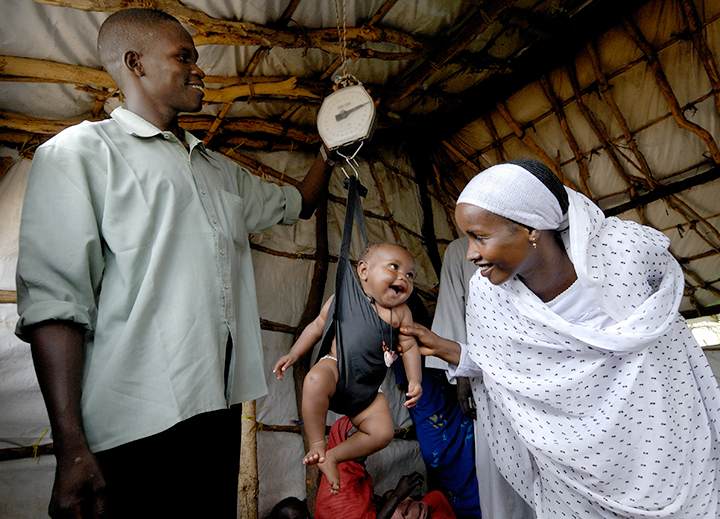 NCA established its presence in Sudan in 1972. Its first operation in Greater Sudan (South Sudan since separation in 2011),  was part of a large and successful multisectoral programme in Eastern Equatoria. NCA has since played a key role in humanitarian and development projects in the country. The largest of these is the response to the crisis in Darfur which started in 2004 and continues today. NCA’s professional humanitarian response capacity and track record have been acknowledged by stakeholders in Sudan, including donor agencies and embassies.  Partnering with civil society actors is NCA’s primary approach to fulfilling its mandate to strengthen civil society. NCA has established and nurtured partnerships with both faith-based and secular partners. 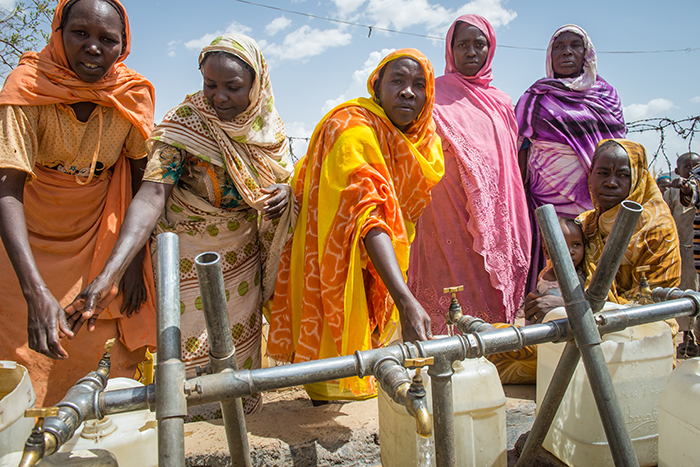 NCA in Sudan contributes to increased and inclusive civic space in which women, youth and other underrepresented groups participate actively and with legitimacy. Together with Sudanese civil society organisations and other partners, NCA implements long-term development and humanitarian programmes in:

In Sudan, NCA responds to the protracted emergency in South and Central Darfur by meeting the needs of almost 425.000 refugees and internally displaced persons (IDP)s, along with those living in host communities. The programme assists and protects survivors of sexual and gender-based violence, ensures access to WASH services for over 202,000 people, provides primary health and nutrition services for 202,000 people, and education for 8,200 people. The programme also supports the food security and livelihood for about 25,000 people. Environmentally sustainable solutions like solar driven water pumps are promoted across the programme.