Water- A prerequisite for development

In Sudan, NCA WASH services increases the access to education and health services, especially for women and children. 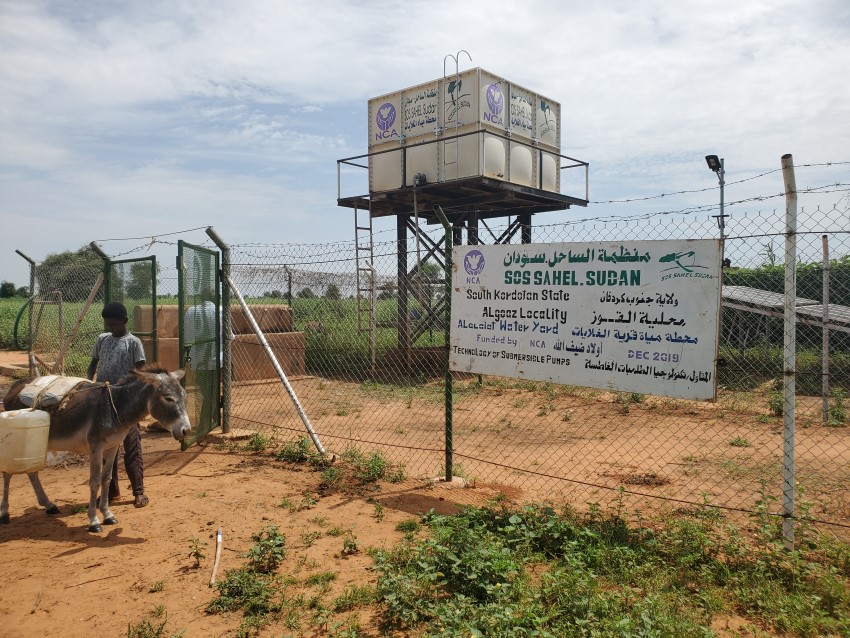 Considered dropping out of school

South Kordofan’s prolonged conflict has its effect on the local environment and people’s livelihood. It has placed immense pressure on limited resources particularly the water, hygiene, and sanitation services. The shortage of WASH services has subsequent effects on access to education and health services which adds further burden on local communities. The burden falls significantly on vulnerable groups like women and children.

Mohamed, 12, from Al Ghlayat village, used to fitch water on his donkey carriage from a far distance unsafe water source. As he is the only capable one among his younger siblings, he had to skep school to bring water for his family. When it became too burdening and caused his grades to decline, he considered dropping school. 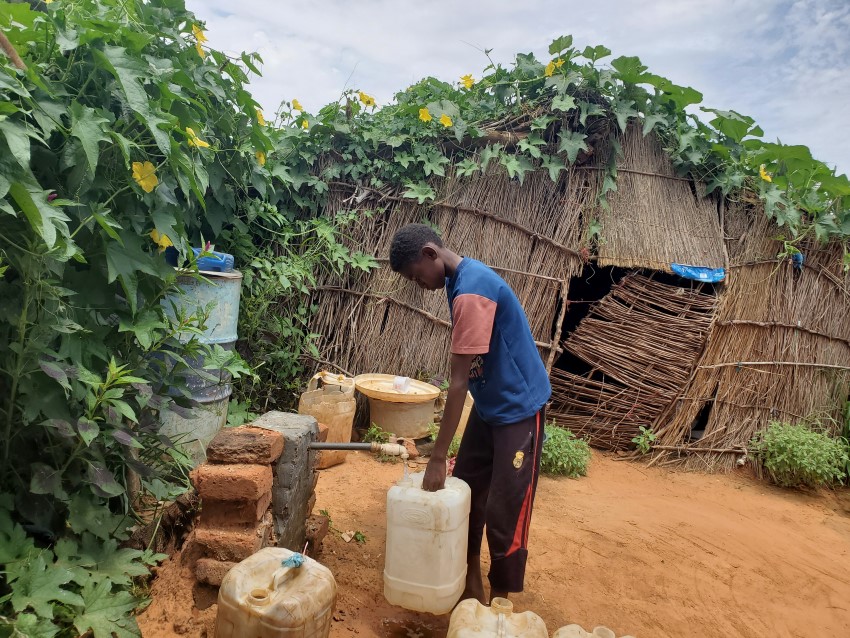 The village’s WASH committee meets regularly to repair the station malfunctions and spare parts renewal. It also has quarterly meetings with the village community to discuss WASH issues and awareness raising on health, education, and common interests. The committee, in consultation with the villagers, determined the water tariff for the water system maintenance and sustainability

Mohamed and his schoolmates now have more time to study and enjoy as children should. They can live their age and pursue their life goals through NCA assistance.

The committee was able to raise money through the operating tariff levied on water from the village and the surrounding communities that benefited from the station. 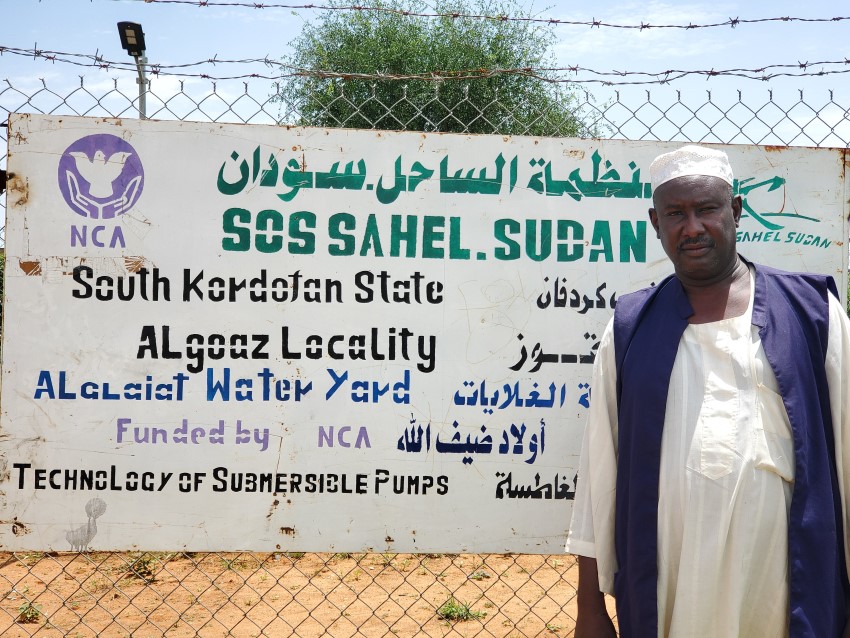 “With the collected water fees, we managed to buy and install pipelines house by house and cover the entire village,” said Altahir Daifallah, head of the WASH committee. He adds “Through self-help we were able to lay water pipelines and install faucets, In addition, we built a public guest room with a solar-powered light to house all village meetings and social events.”

We witnessed a remarkable change in houses’ nature and number, a year after the water station was installed, when we went on a field visit to the project sites. As well as lighting poles powered by solar energy.

Since 2013 NCA started a long-term community-led intervention, named Climate Resilient Water, Sanitation and Hygiene. The first of its kind program, was aimed to address the challenges and fill the gap of communities’ basic needs. With funding from Norwegian Agency for International Development (NORAD), the four-year program was able to provide safe and clean water to more than 80 villages in South Kordofan state.