Lifting the voices of civil socity and local communities

In Angola, NCA is working to empower people and communities that are affected by the exploitation of natural resources conducted by extractive industries. 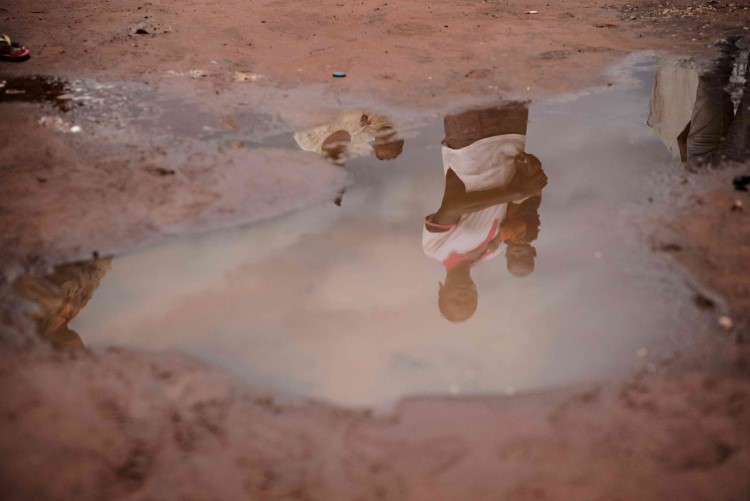 In Angola, the exploitation of natural resources is a huge challenge. NCA is therefore working to help and empower people living in poor peri-urban and rural areas affected by the activities of the extractive industries. It is important that people develop resilience and that they know, demand and exercise their civil, economic and social rights. NCA works on this issue in cooperation with both religious organizations and other civil society organizations. One of these areas of cooperation is the TCHOTA platform.

The TCHOTA platform is a forum for civil society organizations focused on natural resources and the impact of extractive industries on communities. The forum gives communities the opportunity to make their voices heard. With support from the NCA, TCHOTA was created in 2016 by Angolan civil society and church organizations. It aims to promote discussion and analysis of the social and economic situation affecting communities living in areas of natural resource exploitation.

The purpose is to promote greater awareness in Angolan society regarding the challenges linked to the exploitation of natural resources in Angola, better management, and fair distribution of revenues. 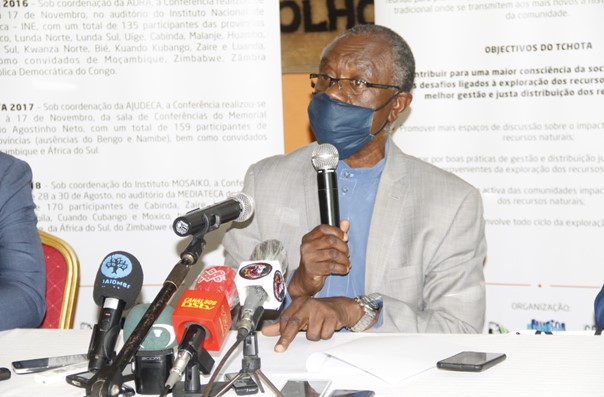 Affected local communities should have a say

The president of "TCHOTA", Reverend Daniel Ntoni Nzinga, said that the State should continuously work so that local communities, particularly those affected by the exploration of natural resources, can be involved in consultation processes before taking concrete action.

The Reverend also denounced the weak public and private investment in environmental protection, the inefficiency of institutions regarding monitoring of compliance with existing law and sustainable management in compliance with the law in conservation areas.

In this context, TCHOTA recommends rethinking the concept of sustainable development, since more revenues do not presuppose greater attention to the most vulnerable or an improvement in the human development index.

Cooperation of a sustainable local development

The general director of ADRA, Carlos Cambuta, said that TCHOTA is available to cooperate and dialogue with the institutions involved in this process, in order to ensure assertive communication and a work aimed at sustainable local development.

If you want to learn more about the work of NCA Angola, check out their country page on www.nca.no