A few months ago, the community of Gonta village, in Gelana District in Ethiopia received what they have been hoping for many years. A clean water in the form of a water well. 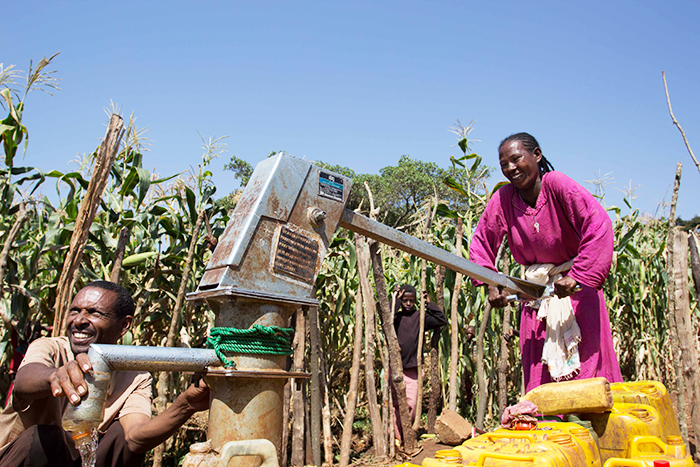 Like most rural areas, here too, people depended on a river to get water for themselves and their animals, which required extensive hours of walking. They called it the Gonta River.

When news came that a well was about to be built, it was a source of hope. Months later, the well did not only bring clean water but a sense of service. They mobilized in lending a hand during construction, and fenced and kept it clean after it was completed.

One of the community members is Abraham Gemede, a 55 year old farmer. Aside of being a father of seven and tending to his plot of farm land, he has now taken a new kind of role.

When his wife Demekech gave birth, Abraham volunteered to her responsibility of serving as a cashier in a committee established to manage a water well built in his village. His wife Damekech is among the seven members of a WASH committee selected by the community. 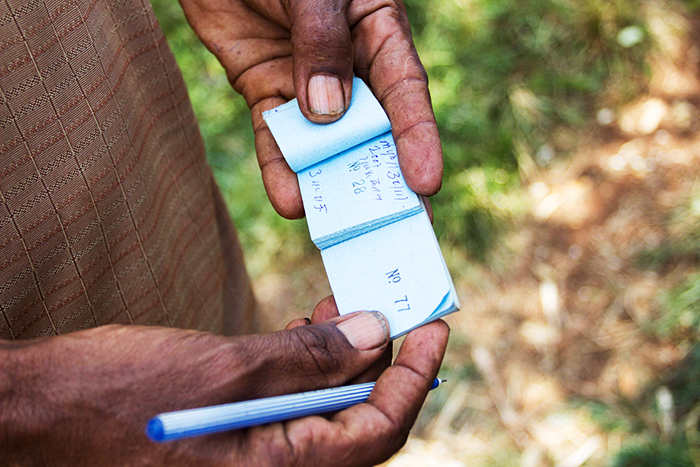 “A few days ago, my wife just gave birth to a girl” he says. “So I am now working on her behalf because she has to take care of the baby”, adds Abraham as he displays the coupons he collects user fees with.

When the villagers of Gonta received the water well from the local partner the Ethiopian Kale Hiwot Church, they agreed to contribute money on a monthly basis. The money Abraham collects and saves is intended to keep the well running. Especially in times of minor breakages, Abraham says, the community will not have to depend on external assistance. “It will be easier to use the contribution to keep it running again

The role of the committee ranges from keeping track of the number of users to operating the well on a daily basis. The well runs between 7:00-11:00am in the morning and 3:00pm-6:00pm in the afternoon. Abraham says this is done to minimize the risk of overload and breakage if run without care. 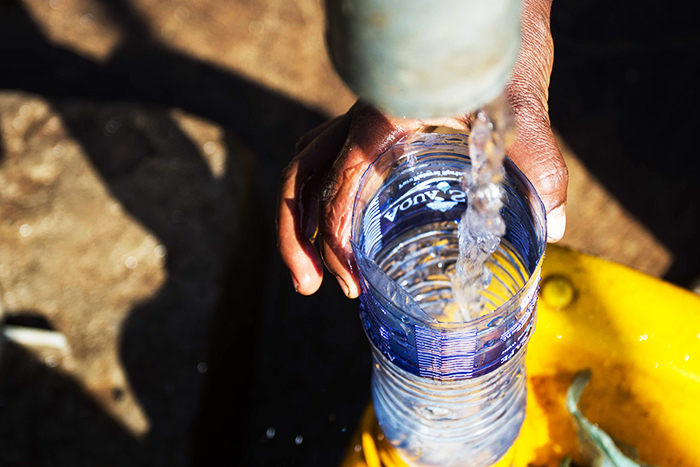 Abraham explains why it is important for him and others to tend for the well. “We have suffered for a long time with lack of water. Now that we have water, serving the community for free is the least I can do.”

“This water is very valuable for us…this water belongs to me and every one of us in the community”, notes Abraham. 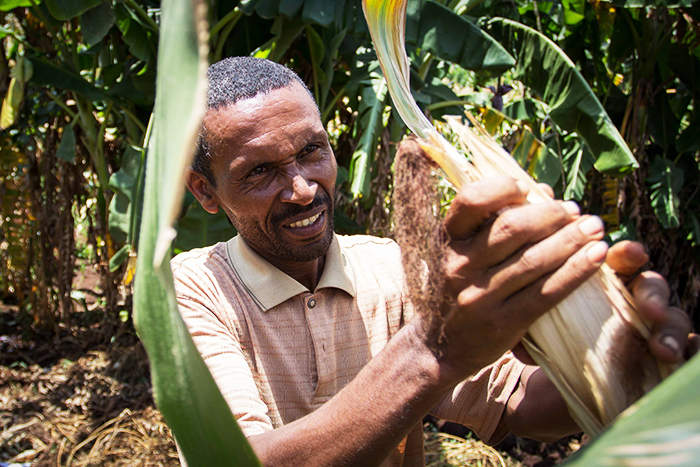 Along with the construction of each and every well, WASH committees were established and those responsible like Abraham received education on safe sanitation and hygiene practices and on how to keep the well running for years to come.