Read more about our work in Ethiopia

Stories from the field 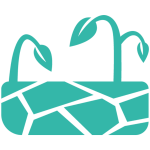 Despite being the fastest growing economy in the region, Ethiopia faces many challenges. With a population of 100 million, most of whom are young, Ethiopia’s demography presents considerable challenges. It has high unemployment rates, and the gap between the rich and the poor is increasing. It is one of the countries most affected by climate change, exacerbating the lack of access to basic services such as clean drinking water, sanitation, hygiene, health care, education and gender equality. Climate change has also resulted in droughts, leading to food insecurity and malnutrition. According to the World Bank, about 44% of Ethiopians fetch water from unsafe sources, and sanitation coverage is only 28%. Women’s rights are challenged due to various factors, including a gap in implementation of existing policies and laws. Internal conflicts are on the rise, as there are increasing tensions between different ethnic groups. 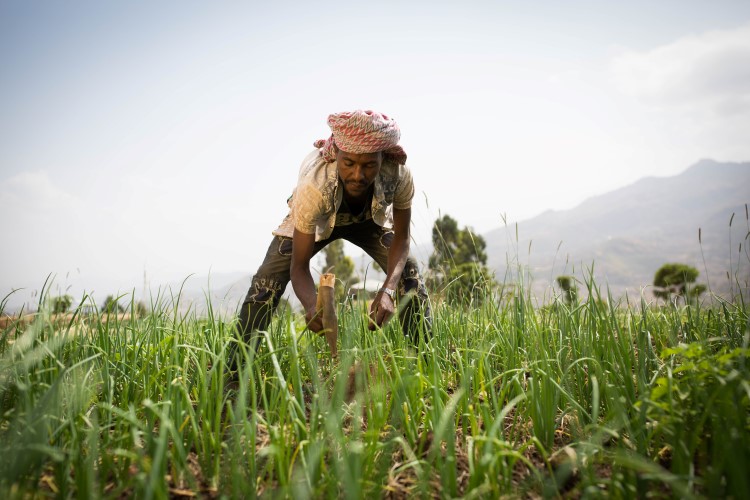 NCA has been present in Ethiopia since 1974 and has since worked closely with major faith-based actors and local organisations on both long-term development programmes and humanitarian response. For NCA, partnering with civil society actors, particularly with faith-based actors, is a primary approach to fulfilling its mandate to strengthen civil society. These partnerships have been crucial to delivering positive results ranging from providing water, sanitation and hygiene (WASH) services, to promoting climate resilience to ending harmful traditional practices, such as female genital mutilation and child marriage. 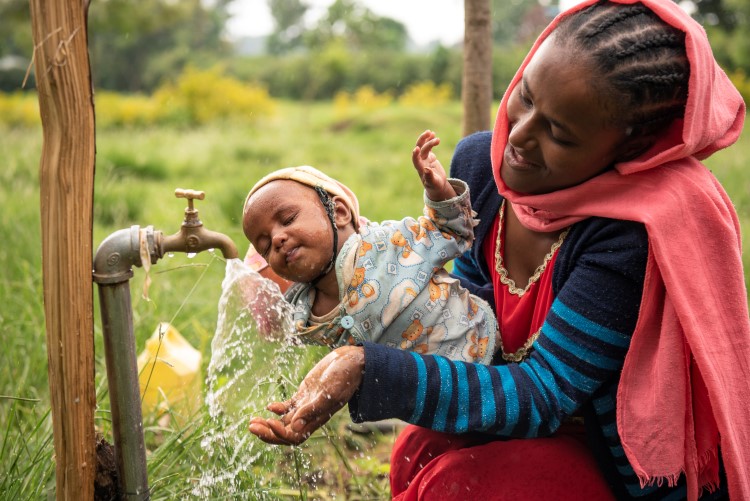 NCA Ethiopia contributes to empowered and resilient communities living in peace and with dignity. Together with Ethiopian civil society organisations, NCA implements long-term development and humanitarian response programmes in:

NCA integrates advocacy into both its humanitarian and long-term development work. Together with Action by Churches Together sister organisations, likeminded CSOs, and national and international networks and platforms, NCA engages in programmatic and policy-level advocacy initiatives.

Read more about our work in Ethiopia

Stories from the field

In Ethiopia, NCA enables vulnerable communities and faith and civil society actors to be more resilient to climate change and to promote conflict resolution, peacebuilding, gender equality, and the rights of people with disabilities, children and women.

NCA responds to emergencies to save lives and restore dignity, particularly for internally displaced persons and refugees, and communities affected by natural disasters. It will continue to respond to the needs of South Sudanese refugees in the Gambela region’s Jewi, Tierkidi and Nguenyyiel camps by meeting unmet humanitarian needs in the WASH, GBV, Sexual and Reproductive Health Rights, and energy sectors.