Hate speech, echo chambers, online radicalisation, fake news, trolls. All familiar descriptions of online behaviour and phenomena that has been drastically on the rise this last decade. It is not only behaviour that is affecting us at a personal level through bullying, harassment and silencing, but also behaviour that is threatening democracies, trust in democratic processes, increasing prejudice and xenophobia and spurring on violent conflict between groups of people both locally and globally. From Myanmar to Pakistan to Ethiopia, social media have been used to dehumanise the ‘other’ and incite to violence. 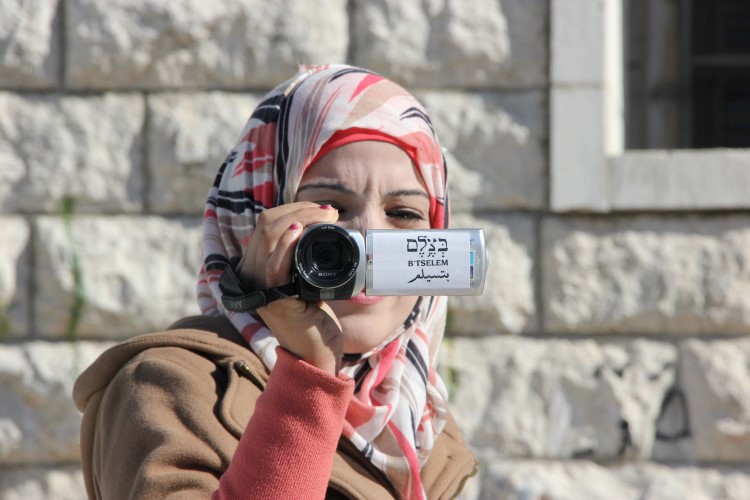 In Norwegian Church Aid, we have peace building activities in over 18 countries, and often, our most important goal is to bring people together despite our differences. Focusing on what we have in common, not what separates us, is the first step in achieving good conversation and meaningful meetings between people in order to fight prejudice, promote dialogue and ultimately reduce violence.  When people can come together peacefully, they can also tackle their mutual challenges. Whether it being loss of livestock due to drought, lack of jobs, ethnic, or religious differences.

So, as digital tools are making their way into every community across the planet and conversations move from the streets to digital communities, local peacebuilders must find new ways of working too.

NCA and its partners, have been increasingly using social media to promote messages of tolerance and fight prejudice; like using videos, social media campaigns, and even videogames. However, counterbalancing the ever-increasing use of social media for hate speech and xenophobia in the countries where we are present seems an impossible task. Social media is the ultimate tool for those that are interested in spreading hate and creating conflicts, and the algorithms are, unfortunately, boosting their cause. This is why we in NCA have created the Tech for Peace Initiative. By bringing together private sector and academia we aim to understand and make use of the enormous potential of digital technology for building peace, and our ambition is to develop powerful digital projects that will help us counter hate speech and disinformation in social media in violent conflict settings around the world.

In April this year, we established an advisory group with representatives from big tech, the Norwegian IT sector, academia, media and law, and in June we are having our first workshop where we will be digging deeper into various problem statements before selecting which projects we will be developing further.

For more information about our peacebuilding work, see here. 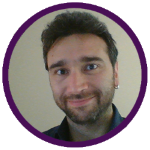 Thematic expert and programmatic lead in the Tech for Peace Initiative 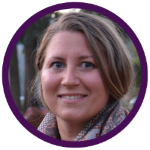 Tech for Peace Initiative lead and Coordinator of the Advisory Group 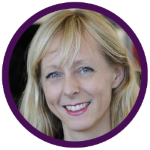 Visibility and marketing lead for the Tech for Peace Initiative