Our work with the Eastern Africa Regional Peace Programme focuses on one topic: Peacebulding.

Eastern Africa remains one of the most conflicted affected regions in Africa. Encompassing the Great Lakes and Horn of Africa sub-regions, it is home to diverse but often related ethnic, linguistic, religious and cultural groups. This diversity has played itself out in the struggle for power in the region, a situation further complicated by power dynamics at the international level. This has resulted in several armed political, ethnic, and religious-driven conflicts within and across national borders over the control and management of abundant natural resources, marginalisation of certain groups, weak governance and corruption. Youth and women have been most affected.  Under and unemployment among Eastern African youth, coupled with their exclusion from mainstream political and economic structures and decision-making processes, has made them vulnerable to political and religious manipulation, and important players in armed conflicts. Disparities between women and men persist despite steps to improve gender relations. Women still struggle to find their space at the negotiating table and remain targets of sexual abuse in conflict settings. Despite this they play a vital role in opening spaces for healing and reconciliation. 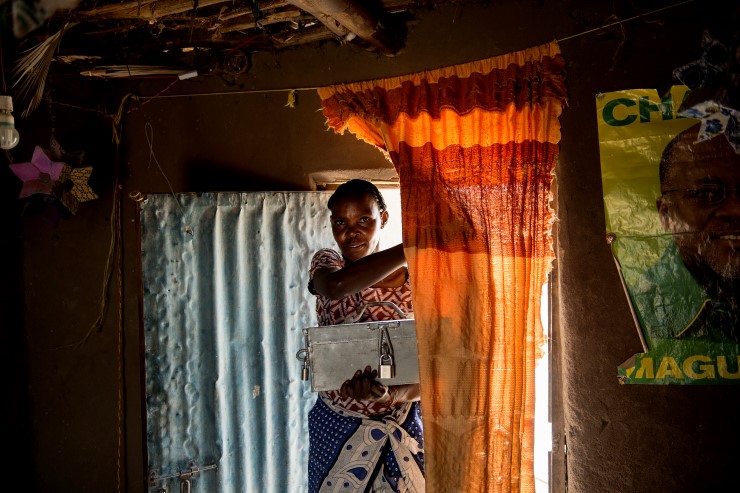 NCA has been operating in Eastern African since the early 1970s, working on peace and development issues in the region. For NCA, partnering with civil society actors is its primary approach to fulfilling its mandate to strengthen civil society. NCA in Eastern African works closely with civil society and national and local faith actors. Faith actors are vital partners as they hold a high level of legitimacy and have significant potential to influence decision makers.