While the southern part of Mali is considered relatively safe, northern Mali is characterised by insecurity and is vulnerable to attacks by terrorist groups. In 2012, the northern regions of Gao, Timbuktu and Kidal were claimed by armed opposition groups and jihadist militias. Human rights violations have increased since, and more than 300,000 Malians have been displaced. Negative impacts of climate change have further contributed to the displacement of an already vulnerable population. Limited involvement of youth in decision-making processes and a paucity of economic opportunities means young people are particularly vulnerable to manipulation by extremist groups. Amid these conflicts, civil society organisations (CSOs) are weakened and fail to fulfil their role. The state is often accused of poor governance, corruption and failing to provide basic social services in conflict-affected areas. Thirty-two per cent of drinking water needs are not covered, and only thirty per cent of people in rural Mali have access to basic and secure sanitation services. Gender-based violence (GBV) is a serious issue in in the country, and women survivors lack access to life-saving services. 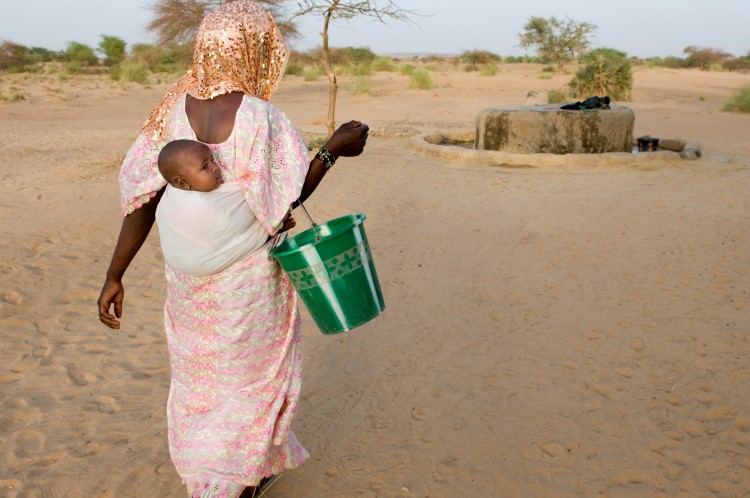 NCA established its presence in Mali in 1984 and has since contributed to various humanitarian and development projects in the country. With over three decades of experience on the ground, NCA is well-known among authorities in northern Mali and considered a reliable and neutral actor. Over the past few years, NCA has contributed to the successful implementation of safe water supply for Malians and has mobilised youth to raise awareness about and prevent GBV and promote family planning and reproductive health rights. For NCA, partnering with civil society actors is its primary approach to fulfilling its mandate to strengthen civil society. Since its establishment in Mali, NCA has built strong networks and partnerships with a wide range of civil society organisations and religious actors. Together with these partners, NCA is well-placed to drive change and mobilise local stakeholders. 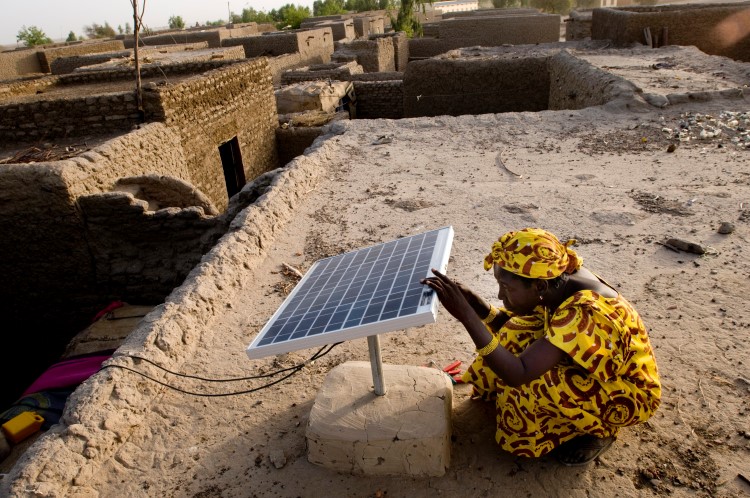 NCA in Mali contributes to increased access to WASH and GBV services for the most vulnerable as well as an empowered civil society in the fields of governance and conflict resolution. Together with Malian civil society organisations and other partners, NCA implements long-term development and humanitarian programmes in:

NCA has been responding to chronic instability and the constant displacement of Malians since violence increased in 2012. It has also mitigated the negative impacts of climate change by ensuring access to WASH services for vulnerable women, men, girls and boys and protecting GBV survivors.

NCA empowers civil society and faith-based actors to create conditions for a sustainable and inclusive society. It also contributes to Malian people living in healthy and resilient communities with equitable access to WASH services and empowers women and girls to live a life free from GBV.

NCA in Mali implements programmes in selected municipalities in Ménaka, Kidal, Gao, Tombouctou, Mopti as well as in Bamako. Interventions target the most vulnerable people, including rural and illiterate people, youth and women as well as religious leaders.