Somalia has for a long time been one of the most conflicted affected countries in Africa. However, since 2012, the country has made significant progress and is now in political transition towards democratic elections and implementation of a federal system. Despite these positive developments, immense challenges remain. Terrorism is still a threat to peace and security, clannism continues to be a main driver of conflict and fragility in Somalia, and the civic space in the country stays repressed. According to the World Bank, 52% of the Somali population live in poverty, and acute food insecurity is a chronic problem. The country has a young population - 73% of Somalians are under the age of 30 - and 67% of these are unemployed. Sexual exploitation is a serious issue, and women and girls, mainly internally displaced people (IDP), are at risk of rape and sexual exploitation due to limited security in the IDP settlements. Somalia is vulnerable to climate change and has experienced erratic rainfall and prolonged periods of drought and flooding. The government fails to fully deliver WASH services and over 47% of the population lacks access to safe drinking water. 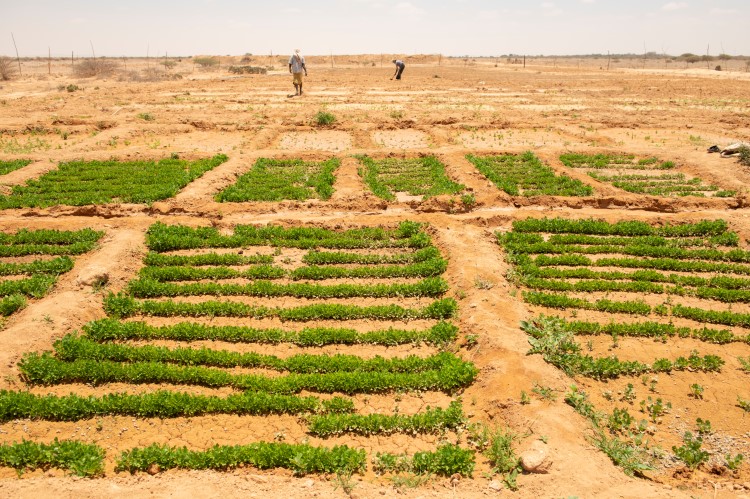 NCA established its presence in Somalia in 1993 and has since worked with long-term development and emergency relief in the country. The first operation started in Gedo region as a response to conflicts following the collapse of government the same year. NCA has since maintained its presence, responding to food security and livelihood, water, sanitation and hygiene, gender-based violence and livelihoods in emergencies. For NCA, partnering with civil society actors is essential to fulfilling its mandate to strengthen civil society. With over two-decades experience working on the ground with its local partners, NCA in Somalia has won the trust and confidence of communities. This allows NCA to respond to the needs of the most vulnerable populations despite increased insecurity in some areas. 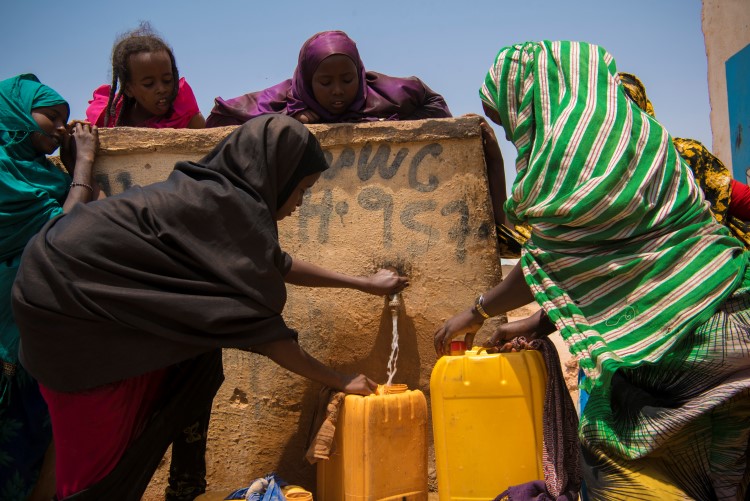 NCA contributes to a cohesive, peaceful, and resilient Somalia where people participate in the development and implementation of public policies. Together with Somali civil society organisations and other partners, NCA  implements long-term development and humanitarian programmes in:

NCA in Somalia responds to climate shocks and armed conflicts, whilst addressing the protection concerns of drought and conflict-affected populations. To increase community resilience to future shocks, NCA delivers WASH services and initiatives to protect against GBV.

NCA in Somalia’s long-term development programme has a multi-sectoral approach. In order save lives and seek justice, it supports women’s participation in politics, provides WASH services, protects GBV survivors, and addresses the gaps in economic opportunities.